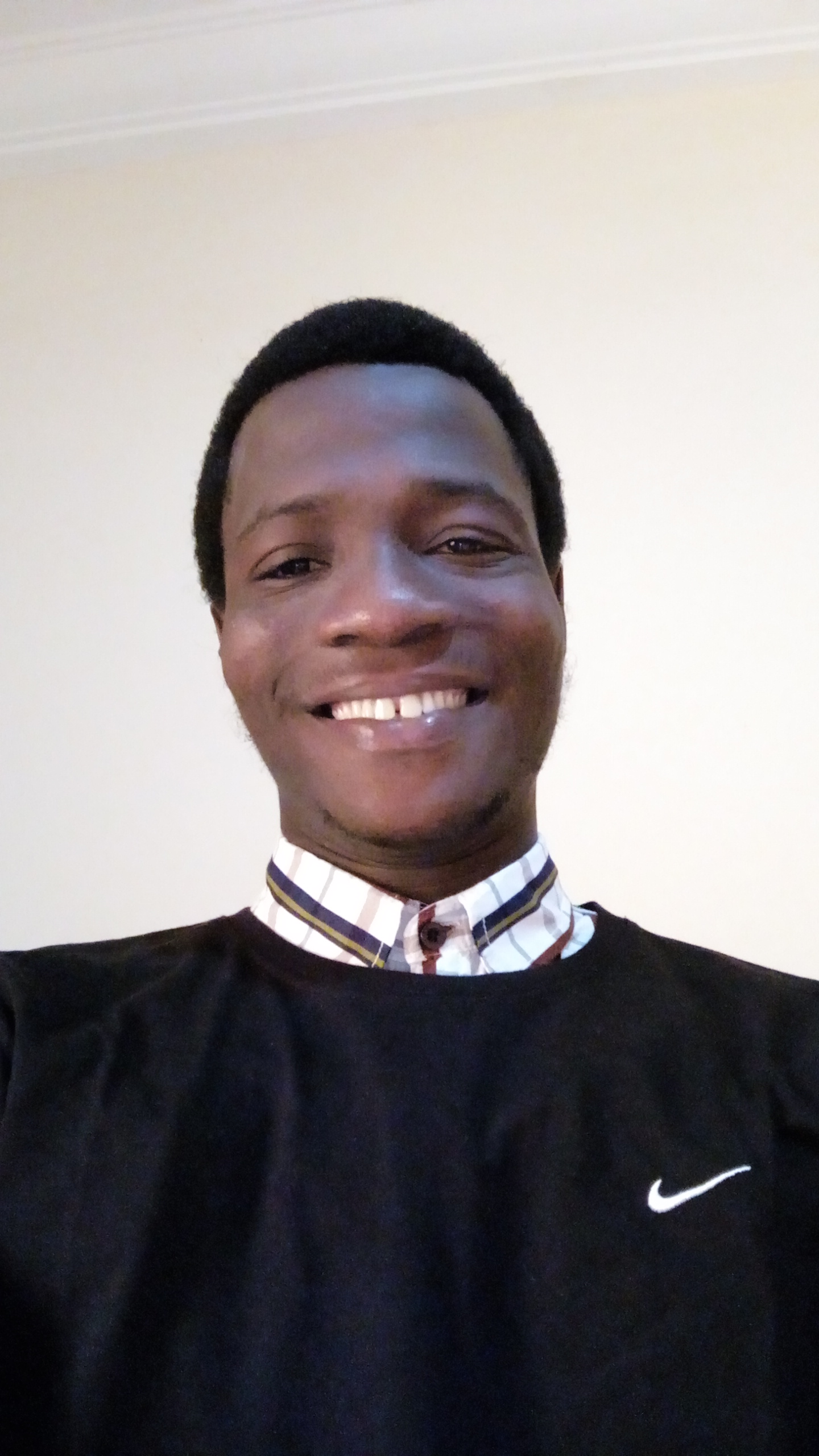 As we are moving closer to the 2019 general elections in Nigeria, thus, it is meet and right to civically guide my fellow teeming youths...A hunter. Who is a hunter?Simply put, a hunter is one who hunts. And to hunt means to pursue and kill, basically, for food. A hunter nurtures absolutely nothing, but kills what nature nurtures. He only thinks of himself and the immediateness and nothing more. He is really never empathetic, nor compassionate. 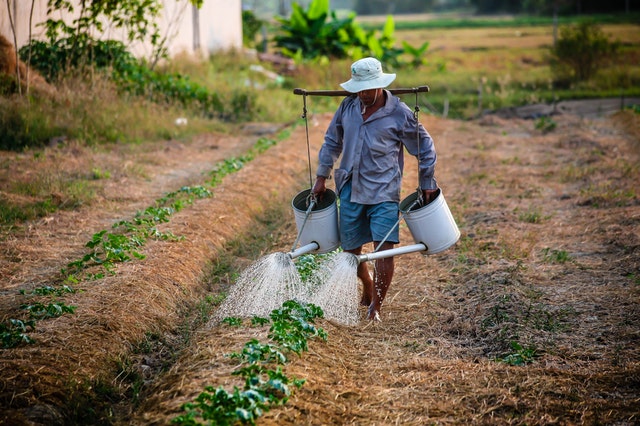 However, in the case of a farmer, farming - be it in a subsistence or a commercial scale, requires a lot of labouring and hard works. From bush-clearing or cultivation, to bush-burning, to tilling the ground, to planting, to irrigating (in the case of drought), to weeding et al - before harvesting can finally take place. A farmer can never gather where he has not sowed - except it is by stealing. And no farmer can reap a tomato - when he only plants an onion. And every farmer who wants to reap bountifully, must be diligent in their doings.

From the foregoing analogy, we can see clearly the enormous difference(s) between a hunter and a farmer. One, in his dealings, only relies on a happenstance by the day - while the other is so diligent in his day-to-day activities. One continually robs nature and contributes to the endangerment of some species and the depletion of the ecosystem as a whole without giving any meaningful thing back to it in return, but the other is always more hardworkingly providing for his immediate family and, in some cases, the society at large - through what he has mastered over the years.

Thus, there is no such a thing as fluke when it comes to leadership. As the sayings go: "to whom much is given, much is demanded", and " one can only give what they have".

From the Biblical perspective, before Prophet Samuel could fulfill his destiny, he had to be mentored and anointed by Prophet Eli. Before King Saul could become a king, he had to go through some teachings and anointing by Prophet Samuel (and when the former went astray, we know what became of him in the end). Before King David could become a king, he had to learn at the feet of King Saul, and be anointed by Prophet Samuel. Before Joseph and Lord Jesus could manifest glory, they had to submit and learn from King Pharaoh and John the Baptist, respectively - despite the fact that they had already been destined to be great and rule their worlds.

Even before President Barack Obama could be what he is today, he first started as a community mobilizer/organizer in a downtown of Chicago. All this is to tell us that being gifted or talented is not enough. In other words, all righteousness must be fulfilled to really become what Providence has bestowed on each and every one of us here on earth.

We have been getting it all wrong all the while, largely because those without any clear-cut ideology and vision about leadership have continually been having their ways as a result of being moneybags, or godfatherism. And so many of us have practically been failing by not asking the right and germane questions and getting answers to our questions, and be civically responsible as regard this thing called "leadership" here in Nigeria. This is why we have been having accidental, ineffectual and rogue leaders - the hunters - over time.

Leadership is not something you just wake up one morning and wanting to attain a (leadership) position without any prerequisite, track record or antecedent - whatsoever. It is a process without any ending, and anyone who wants to be a good and great leader must go through it before meaning or aspiring to be one.

Aspirationalism and enthusiasm are not enough at all - as far as leadership is highly concerned. Every would-be leader must first go through the required process(es) to be adequately equipped and prepared - in order for us to have the long-desired country we will all be proud of, and, in this case, who mentors you significantly determines what becomes of you at the end of the day. You must be an ardent reader, too.

Please be a farmer, and not a hunter - and always watch out for both before making any decision as it concerns leadership in our country henceforth.
One day, the "bushmeat" will surely catch the hunter..."


Cite This Article As: Tosin Arebuwa. "Leadership: It is time to raise Farmers, not Hunters." International Youth Journal, 28. August 2018.