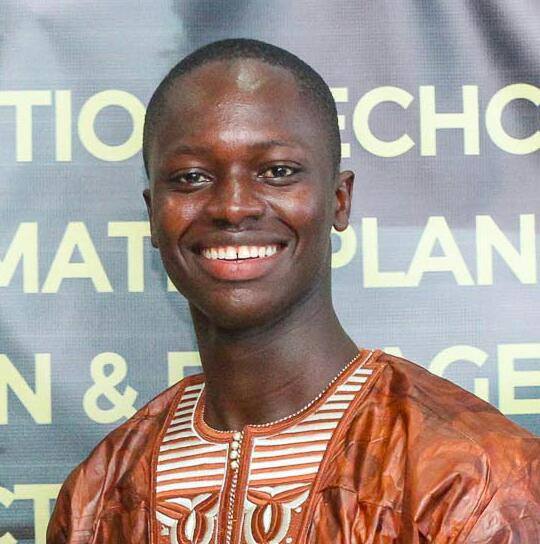 To say KMC is the most corrupt institution in The Gambia maybe an understatement but saying it is the most wicked institution to its employees on Bakoteh Dumpsite should be a statement in every Gambians mouth. 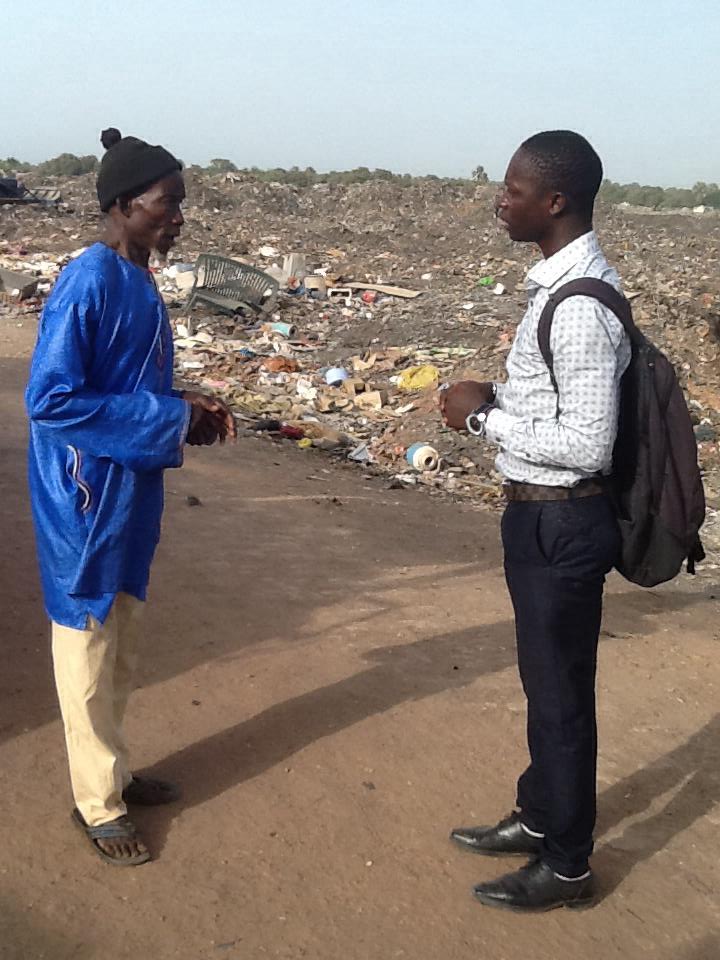 The 2.2 million Euros is nowhere to be seen, has it been used for jamborees for the APRC? The big question remain unanswered. It is evident that KMC has not represented the interest of the people effectively and efficiently instead can be define as the most corrupt institution in the country.

From the horses mouth, an employee said "KMC only provide us with protective gears once every year. I have been working here for 7 years during the PPP government and 22 years under the APRC government and a total of 29 years but KMC moves from bad to worst. The people at the helm of affairs only care about themselves and not us. Now when I cough I can feel that I'm sick due to sharp pains but if not for your radio program, I wouldn't have known that it's due to accumulation of toxic substances I have been exposed to for 29 years. I have a family and been paid D3,000 can't take care of my rent, feeding my family and other bills. Sometimes they cut down our salaries with no explanations. I saw Yankuba Kolley once for the past four years".

I conclude that KMC is indeed a corrupt institution and the employee said "depend on KMC for your health and die for nothing. I spent D800 on my medical bills but until today they did not refund me maybe in the day of judgement". They are dishonest and not righteous neither are they concern about us nor are they God fearing. "Moo tilinbali baa Lea mutie" he concluded.

Cite This Article As: Omar Malmo Junior. "KMC: The Most Corrupt Institution." International Youth Journal, 15. May 2017.