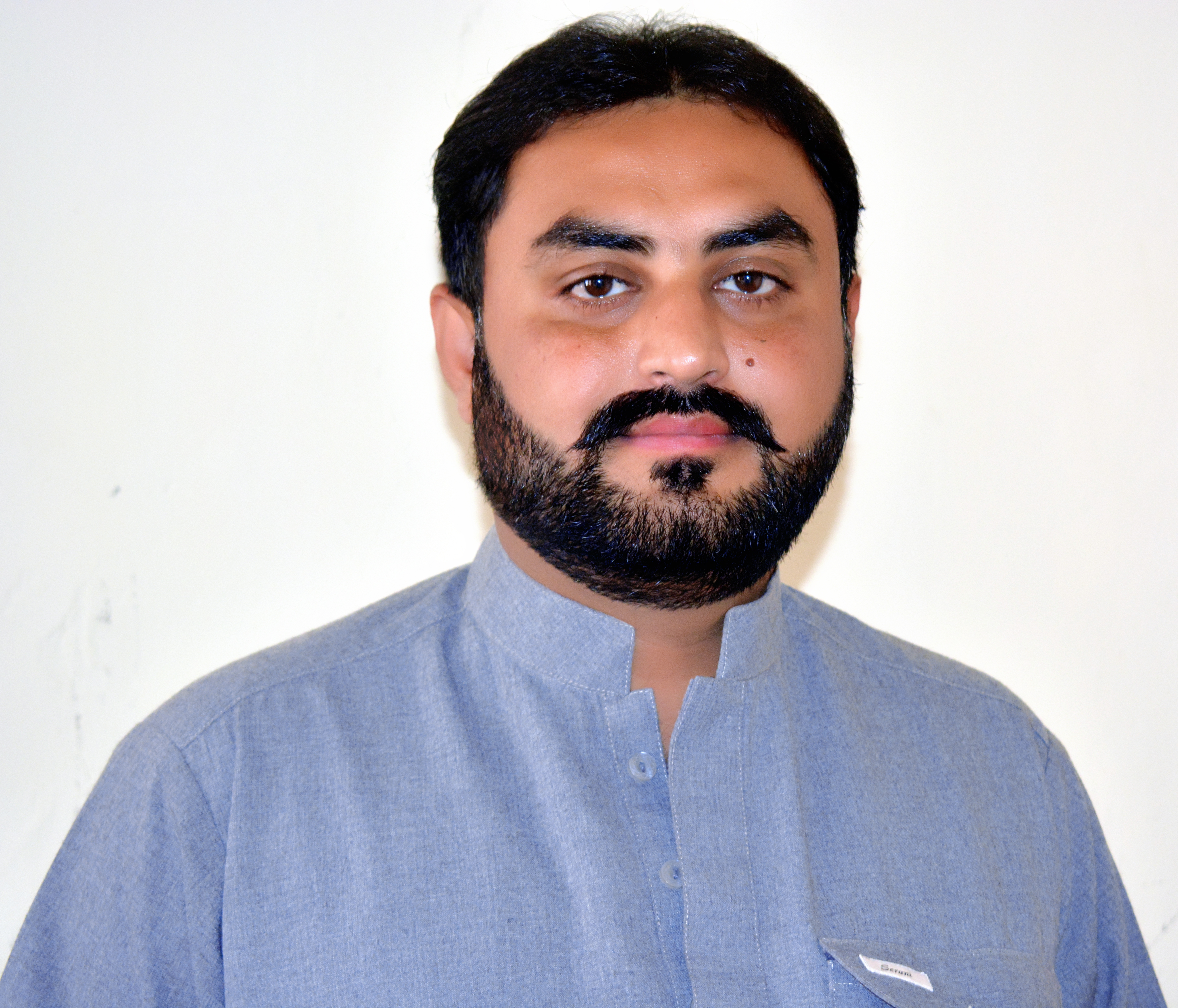 It is never late if it has been realised that it would be the time to do it. Kalabagh Dam is among the controversy of politicians only for their unplanned policies not trying to provide the benefits to the nation. We have to change our thinking to a well planned solutions, opposing every good for the survival of politics can destroy the whole nation physically and economically. 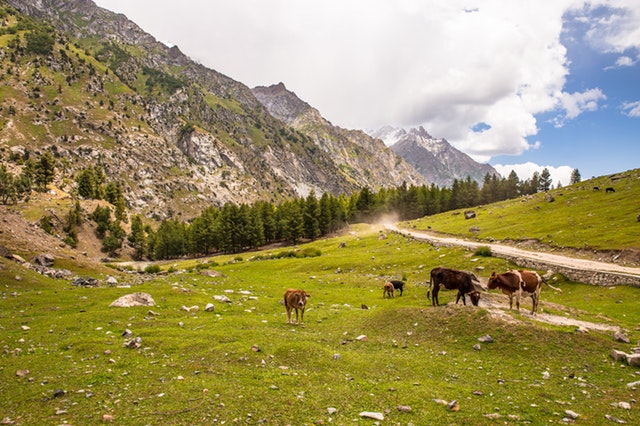 Kalabagh is located in the north-west end of Punjab where Punjab meets Khyber Pakhtunkhwa. This area is famous across Pakistan for its Iron Ore reserves, Nawab of Kalabagh, and the dangerous bridge. It used to be a wooden bridge, but now a road has been built on it and it's not that dangerous anymore But, Kalabagh's most famous Dam that was never made. It is quite strange Tarbela Dam and Kalabagh Dam were scheduled to be made together But, back then, WAPDA officials and Government ministers believed that Tarbela Dam alone is enough for next 50 years.

If the area of Kalabagh Dam is check out on Google Maps it would realize that Indus has a huge amount of water. Second thing can be noticed is the mountains, which is naturally creating a Dam. The mountains are located three directions and all it needs to do is build a wall just to get the Dam ready. The design for this Dam was completed in 1988 but, back then, our political leadership was busy in pulling each other legs and nobody paid attention towards the Country. With the passage of time, the very project of this Dam was washed down due to the Khyber Pakhtunkhwa and Sindh provinces developed reservations against Kalabagh Dam.

KPK's leaders claim that if this Dam is made It will drown 200 KM away Nowshera, a city in Khyber Pakhtunkhwa province, they claimed that Nowshera is only a little above the level of river water and if the Dam is made, then water in the Indus will rise and the city might sink. Jamaat-e-Islami of KPK goes as far as claiming that this Dam will drown the cities like Mardan, Peshawar and Swabi as well. Experts say that there is no any chances of any city being drown because of Kalabagh Dam.

On the other hand, Sindh province claims that if this Dam is made the delta areas, where Indus meets Arabian Sea, Sea-waters will come up to the stream and salinize the whole area, If the amount of water reduces, then the salty sea-water will rise up and leave the whole area salinize. This area can be observed and looked deeply on Google Maps it will clearly shows no any crops produced anyway. The point of salinization shouldn't rise because the land isn't being used.

For last 12 years, Pakistan has faced severe shortfall of electricity and whatever electricity is utilized, it is ridiculously high-priced and the most expensive in the South Asian region, On the other hand, the situation is that floods come every 2-3 years that Hundreds of millions of rupees are wasted. People die and families get destroyed. The solution for both floods and electricity shortfall is Dams. Pakistan produces electricity through thermal about 68%. It not only imports expensive oil but also wealth flies out of the Country. The Country gets buried with deficit. Had Kalabagh Dam been made, it would be producing 3600 megawatts of power which would cost around Rs. 1.5/- per unit now a day, Pakistan producing this electricity through diesel At Rs. 11/- to Rs. 15/- per unit and it destroys the environment as well.

When a project hangs in the balance for as long as this project has, the realities come out through print media it published all the secrets that who are against it, and why KPK's areas come under danger only. If the Dam's height is kept very high then the river water will rise greatly but obviously, the engineers and government officials will never design such Dam which drowns half of KPK. Sindh's argument is a little different back in 1988, when the design of this Dam was completed Sindh feared that Punjab might take away a lot of water through canals If Punjab takes all the water, Sindh will die out of thirst.

In 1991, all four provinces signed a pact and resolved this issue. Which province will get how much water? This pact is available on the Indus River System Authority's website It clearly states how much water can each province take. Any of the provinces can make new canals, or terminate the old ones building new Dams or decommission old ones. Water-share will not change. No province can take more than their quota even though, Kalabagh Dam's design doesn't contain any canals what so ever. But even if a canal is added, Punjab's share wouldn't increase It just cannot happen that Punjab takes away Sindh's water, KPK takes away Punjab's water or Gilgit Baltistan takes away KPK's water.