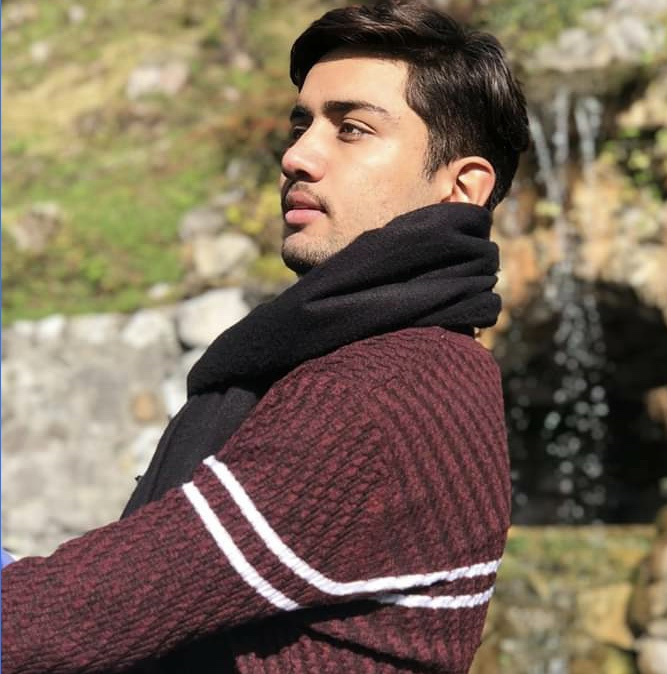 The world is mostly dependent on time ,and every action is done or rejected in accordance with time.Resembling this the main thing concerned with it ,that is being focused is all possibility of Time travel. Is time travel possible? 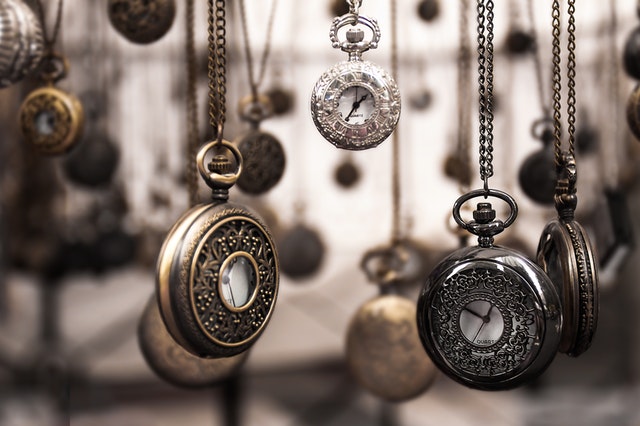 The great 20th century scientist Albert Einstein developed a theory called Special Relativity. The ideas of Special Relativity are very hard to imagine because they aren't about what we experience in everyday life, but scientists have confirmed them. This theory says that space and time are really aspects of the same thing—space-time. There's a speed limit of 300,000 kilometers per second (or 186,000 miles per second) for anything that travels through space-time, and light always travels the speed limit through empty space.

Special Relativity also says that a surprising thing happens when you move through space-time, especially when your speed relative to other objects is close to the speed of light. Time goes slower for you than for the people you left behind. You won't notice this effect until you return to those stationary people.

Say you were 15 years old when you left Earth in a spacecraft traveling at about 99.5% of the speed of light (which is much faster than we can achieve now), and celebrated only five birthdays during your space voyage. When you get home at the age of 20, you would find that all your classmates were 65 years old, retired, and enjoying their grandchildren! Because time passed more slowly for you, you will have experienced only five years of life, while your classmates will have experienced a full 50 years.


Time traveler
So, if your journey began in 2003, it would have taken you only 5 years to travel to the year 2053, whereas it would have taken all of your friends 50 years. In a sense, this means you have been time traveling. This is a way of going to the future at a rate faster than 1 hour per hour.

In the past few years, some scientists have used those distortions in space-time to think of possible ways time machines could work. Some like the idea of "worm holes," which may be shortcuts through space-time. This and other ideas are wonderfully interesting, but we don't know at this point whether they are possible for real objects. Still the ideas are based on good, solid science. In all time travel theories allowed by real science, there is no way a traveler can go back in time to before the time machine was built.

I am confident time travel into the future is possible, but we would need to develop some very advanced technology to do it. We could travel 10,000 years into the future and age only 1 year during that journey. However, such a trip would consume an extraordinary amount of energy. Time travel to the past is more difficult. We do not understand the science as well.

Actually, scientists and engineers who plan and operate some space missions must account for the time distortions that occur because of both General and Special Relativity. These effects are far too small to matter in most human terms or even over a human lifetime. However, very tiny fractions of a second do matter for the precise work necessary to fly spacecraft throughout the solar system