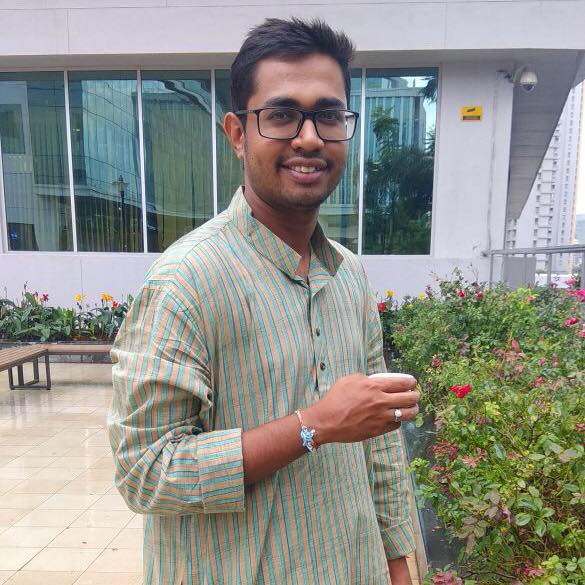 Potential is a word which finds its mention in many of the books.As a physicist would define in simple words, Potential energy is the energy possessed by a matter because of its position. In layman term, potential defines the limit of any matter. In our day to day life we measure the potential of every substance but while doing so we get so engrossed that we start measuring the potential of a kid, a child, a man, a being. 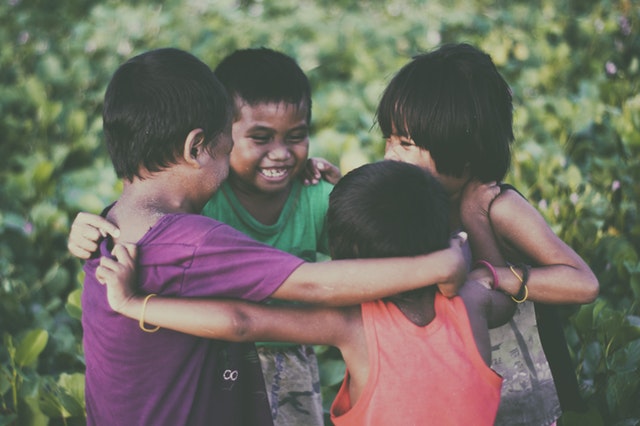 For other materials we use different scales to measure the potential but in case of human in most of the circumstances, we use academics to measure his potential. Is it always justified to measure someone's potential just by skimming through his academics? Are we doing justice to that person? It is a high time we need to think about this.

It is believed that the greatest creation of the Almighty is " The Human"; considered as most powerful being on the planet and the reason behind him being powerful is his "ability to think(rationally and logically to be more precise.)" But it does ponder me sometimes, is it true? Nowadays, it seems people have stopped thinking and have started behaving like sheep following a flock. They do not have their own ability to judge a person's potential and the only scale that is used to judge the person is his academics. If you want a prosper in your career, you will be dreaming for great institutes to get enrolled in but, the saddest part is even if someones scores great in entrance, then in order to filter candidates, the academics come into picture and just by glancing through the academic report, the institutes decides to accept or reject a candidate.

There are many such examples as above where a person's intellect is judged merely by going through his academics. There have been many great leaders, entrepreneurs who never fared well in their academics yet they were the game changers in their field. They innovated new ways, showed new path to generation, our society presents their quotes during some convocations, ceremonies etc but, as soon as the program gets over every single person in the program turns or mutates back to the same sheep following flock.No one is bothered about the other qualities that the kid/person has in him and this is the virus which kills the beautiful persona that the kid could have developed.

It is very easy to state that "No one has stopped you from following your dreams" but, before stating this one should think twice does he really mean it when quotes the statement? Some might argue saying that there are various open sources to showcase your talent but if this sources had been effective, why is the volume of people in this world high, who have talent but yet the talent is not projected in this society? The main reason behind this is the lack of support those people receive from the society. It is just a push that the society needs to give to the person and he can be the game changer of the society, he would create wonders in the society through his talent, he would spread happiness through his art.

Various legendary filmmakers have made films on the same topic to change the perception about the fact , how a person or his skill should be judged but still, their efforts that they had put into, making such beautiful films have gone in vain since the sheep is still present in some nook or corner of the human mind. Einstein, Pablo Escobar to name a few were once considered as below average students but once they showed their potential, the whole world was star struck and this might be one of the reason why people say "Perceptions can be deceptive." There was a young boy who was underrated by a reporter during a press conference and his ability was questioned but, it was his coach/manager(then) who backed the young boy and that young boy went on to have 106 caps for England football national team, a genuine English premier league legend, Champions league winner,3 times Chelsea player of the Year "Frank Lampard."

Likewise, every person has talent, all he needs is a push from the society and if he gets that he can reach to the pontiff as well as contribute in the society's development. Foundation plays a very important role and that's why it takes many days for laying the foundation of a huge skyscraper but once the foundation is built strong, then it just takes few days to build the complete tower. Similarly, foundation of a society starts from the individual homes which act as a building block of the society. So it is our moral responsibility to change the mindset so as to make the foundation stong so that every person in the society inculcate the values and experience glitterati in his career. It is rightly said that it is better to be a "lone wolf" following a right direction than being a flock of sheep following a wrong direction.The path will be hard, but once the wolf reaches his destination, the view will be awesome!!
So be a lone Wolf and try to make a difference.

"Everybody is a Genius. But If You Judge a Fish by Its Ability to Climb a Tree, It Will Live Its Whole Life Believing that It is Stupid." quoted by the world's one of the brightest brain in the world, Albert Einstein and we do nod our heads and appreciate his quotes but, how many of us really understand the meaning of this and act accordingly?It is a high time to think about it.

Cite This Article As: Parthasarathi Kar. "Is "every child is special" a myth?." International Youth Journal, 22. September 2018.