Though realism has prevailed over liberalism in international relations yet there are some features of liberalism that make it more plausible for the stability and prosperity of international order along with individual involvement in decision making domestically and internationally. 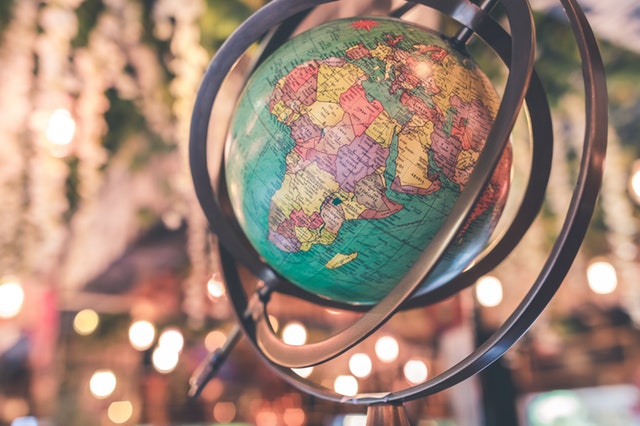 As the United States and its allies are waging costly wars against different states and the groups within them, or outside them. So now the new world order comes into questions under the supremacy of US. Looking through the spectacles of liberalism there are some features that it provide for the betterment of world order by raising questions against existing world order.

Lberalism can be well defined by its four-dimensional definition:
First, all citizens are judiciary equal possess certain basic rights to education, access to free press and religious toleration.
Second, the legislative assembly of the state possesses only authority, invested in it by people, whose basic rights should not be abused.
Third, a key dimension of liberty of the individual is to own property with productive forces.
Fourth, liberalism contends that the most effective system of economic exchange is one that is market driven, and not that is subordinate to bureaucratic regulation and control which can be domestically or internationally.

Though the most of its contents are missing from the contemporary world order yet these are very useful in creating global peace rather than waging war and increasing power. Most realists take liberalism as fantasy but on the other hand, it has influenced the public opinion and decision-making in many western countries. Liberals are confident of their revival, besides of the dominance of realists in the international order. They argue that power politics, which realists consider the most important and indispensable in the world order, itself is the product of ideas and ideas can be changed.

Influence of liberalism may not be seen in the near future but it has widened its roots in public opinion, as liberal NGOs are working across the globe, and in the economy, as its point of view is being considered and implemented in western countries, and the good result of implementation of liberal ideas in economy is being observed. But the biggest success for which liberals are watching is the eradication of war and its causes. These ambitions are good but they seem impossible to achieve, as the status quo is supporting the world powers and without their consent, it is impossible to make any change in international order.