“If you speak to a man in your language it goes to his head but if you speak to him in his native language, it goes to his heart.” In January 2016, South Africa cemented its place in history by becoming one of the first African countries to integrate Mandarin into its public school curriculum. This bold step by South Africa seems to have ushered in a new era of ‘Mandarin language rush’ with other African countries following suit. 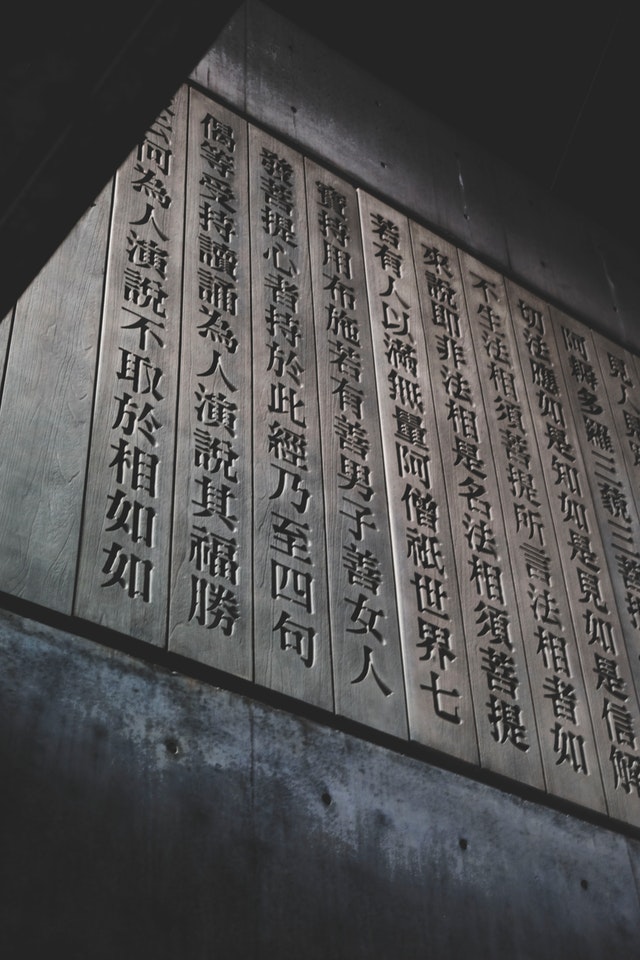 In December 2018, Uganda also integrated Mandarin Chinese as a second language into their schools. Julius Jwan, the Chief Executive Officer of the Kenya Institute of Curriculum Development (KICD) announced that Mandarin will be offered as a foreign language in schools from 2020. Zimbabwe and Nigeria have also not been left behind. Is this ‘Mandarin language rush’ a case of Chinese neo-colonialism or a mutually beneficial developmental relationship?

The relationship between China and Africa goes back to several hundred years ago with some of the earliest notable contacts being in Malindi, Kenya and Cape Town, South Africa. The more modern interactions began towards the end of the 1950s with China entering into bilateral agreements with Egypt, Morocco, Sudan, Algeria and Guinea. For quite a long time, China was a closed economy up until the late 1970s when it opened up to the world at the onset of globalization. Since then, the USA and other western powers have been keen to forge trading relationships with China because of its cheap labour which enables them to minimize their production costs and maximize their profits. China has, therefore, been able to position itself as a dominant player in the global economy.

The growth of Chinese interest in Africa is not different from that of former colonial powers who in their expansionist agenda actively sought out sources for raw materials and markets for their goods. Africa’s wealth in terms of natural resources coupled with a rapidly growing population, and an ambitious development agenda makes it the perfect market for the Chinese. With the Chinese offering long-term loans to pay for large infrastructure projects such as highways, airports, railways and dams, it is easy to see why many African leaders are far too eager to welcome them into their countries. These loans are usually tied to using Chinese companies, materials, and workers, and re-payment of the loans is often in the form of long-term mineral supply. According to China Africa Trade Initiative, the value of China’s trade with Africa was about $128 billion in 2016. It is against this backdrop that opponents against the introduction of Mandarin have argued that the Chinese are only keen on re-colonising the continent using allegedly 'cheap-no-strings-attached’ loans and influencing educational language policy. Does this argument hold true?

We can all agree that language, whether verbal or non-verbal, is our primary tool for communication. It is a fundamental cornerstone in every society as it gives one a sense of belonging/an identity and can also be used to determine class and power. So then, does a change in language policy decisions signify a loss of identity and shifting power trends?

Renowned scholars such as Kenyan-born Professor Ngugi wa Thiong’o and Senegalese author Sembene Ousmane believe that the introduction of foreign languages and changing of naming systems are crowning acts of colonizers or enslavers. In his book Decolonising the mind, Thiong’o argues that imperialists and their foreign languages have been elevated at the expense of natives and indigenous languages. According to him, the effect of such elevation is a cultural bomb that annihilates a people’s belief in their names, languages, environment, unity, heritage of struggle, capacities, and ultimately in themselves. It makes them see their past as inferior and motivates them to want to distance themselves from that inferiority by identifying with that which is furthest removed from themselves; for instance, with other people’s languages rather than their own.

Many opponents believe that such introduction threatens the national identity of African countries which is often reflected in language and culture. For instance, during the apartheid regime in South Africa, the 1976 Soweto Uprising was fueled in part by the school children’s rejection of Afrikaans as the language of teaching in their schools as they saw it as the colonizer’s tool for oppression.

Supporters of the introduction of Mandarin consider it to be a key step towards creating a mutually beneficial developmental relationship. Many of them see it as a positive policy change that gives many African learners the opportunity to not only learn one of the most difficult languages in the world, but also compete effectively with their western and eastern counterparts in the rapidly changing global market. Given the fact that China is currently one of the biggest players in the global market, they believe that Mandarin will enable African countries to solidify their economic partnerships with the Chinese. In this respect, they hold the saying that “...if you speak to a man in his native language it goes to his heart” to be true.

These supporters view criticisms leveled by their fellow colleagues who oppose the introduction of Mandarin as hypocritical. They argue that many African countries have integrated French, English, Portuguese, and German languages in their public schools yet no such uproar as is being witnessed with Mandarin has ever been raised. If anything, many of the opponents boast of their linguistic prowess in these foreign languages as opposed to their beloved native ones. They believe that numerous establishments of German Goethe-Instituts, British Councils, and Alliance Francaise Centres across African countries lends credence to their argument that the current opposition is but a veiled attempt orchestrated by western powers to limit the economic influence of China in the region. They argue that some of the opponents are handmaidens of these western powers and their opposition lacks authenticity. Whether or not the ‘Mandarin language rush’ is a case of Chinese neo-colonialism, or developmental relationship, only time will tell.