Protecting forests means saving the lives of our future generations, slowing the effects of climate change, and letting the earth keep breathing. 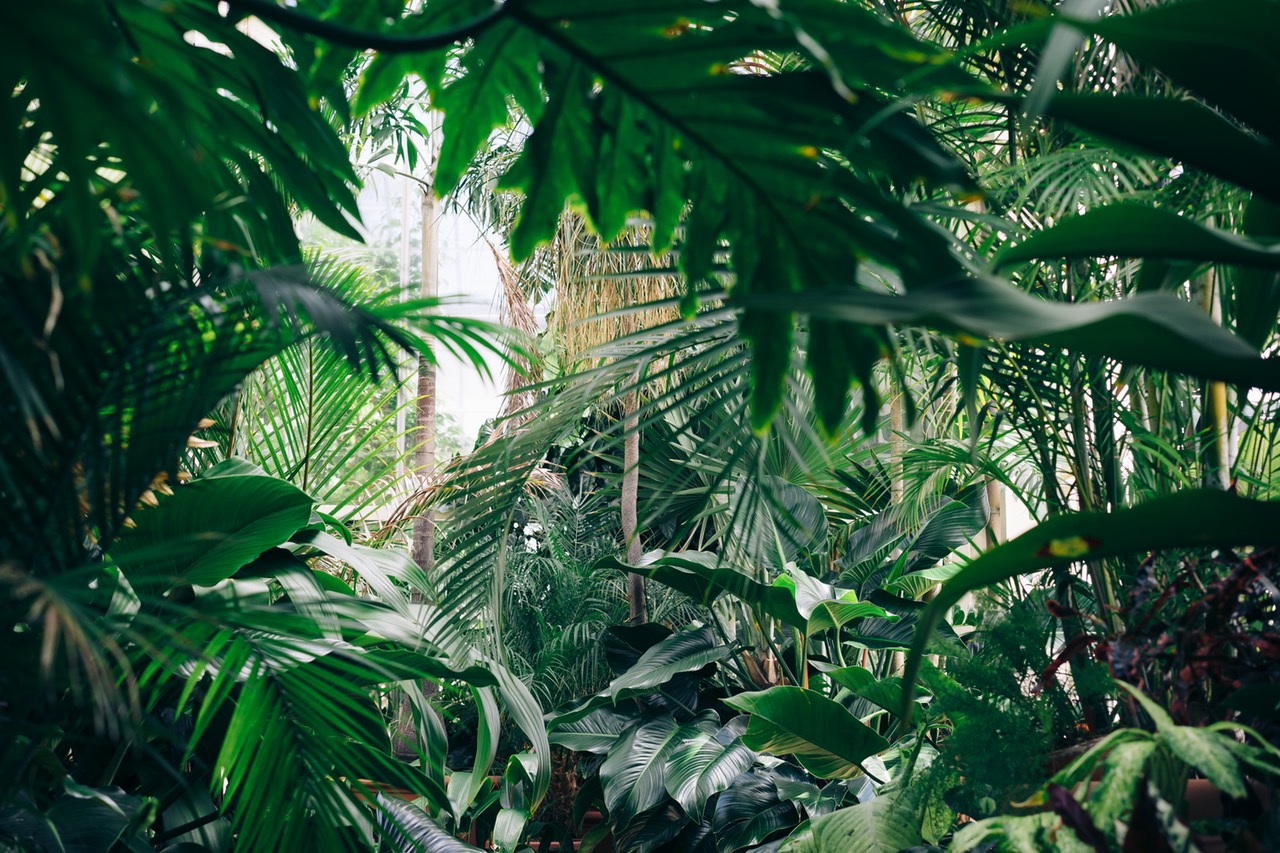 tIndonesia through COP23 held in 2017 has committed to reduce global carbon emissions by 29 percent through its own resources and 41 percent if there is assistance from abroad. Based on target of National Determined Contribution (NDC) Indonesia, 17 percent of the 29 percent target of greenhouse gas emissions reduction comes from the forestry sector, while the second sector is energy at 11 percent.

Indonesian Environmental Statistics Data revealed that Indonesia's total deforestation in 2014-2015 reached 1.09 million hectares with the largest deforestation occurring on Sumatra island of 519 thousand hectares or 47.5 percent of total deforestation, followed by Kalimantan Island 34.3 percent. Deforestation continues to increase from 2009-2015 which is largely due to the massive clearing of oil palm plantations. This forest fire became one of the most remarkable events of the year even President Joko Widodo set the event as a national disaster. The deforestation makes Indonesia the world's sixth largest emitter with production reaching 1.98 billion tons of CO2 every year. World Research Institute revealed that in 2010, 62 percent of the total national emissions come from decomposition and peatland fire. A report from WWF Living Forest says that more than 170 million hectares are expected to disappear during 2010-2030 if deforestation rates are not stopped. Sumatra and Kalimantan forests are included in 11 regions of the world that contribute to more than 80 percent of global deforestation by 2030.

So, what is the best solution for this problem? One map policy and the transparency of forestry data, especially spatial data, is one of the key keys for all parties, government, NGOs, corporations, and communities to know the development of forest use. One map policy, especially for peatlands, is indispensable to Indonesia in its efforts to protect peatlands. This is because peatlands save huge amounts of carbon so that when burned they produce very high carbon emissions. This one-map policy is expected to clarify the zoning regulation of Indonesia's forested lands.

Indonesia can improve the forestry sector by creating programs to resolve forestry conflicts, in which case the Ministry of Environment and Forestry has a Social Forestry program that can be a way to solve community forest problems, protect and restore forests, and strengthen forest management. But before these programs run, however, Indonesia must have up-to-date and transparent forest data on forest users, forestry laws and policies, more consistent law enforcement, and stronger forestry agencies.