18. September 2017 at 20:39
by Anjila Lamichhane
Youths are the voice of the earth. We have to speak for this green planet. Now the time has come to act for its protection. Lets’ do from our level to create a sound environment. 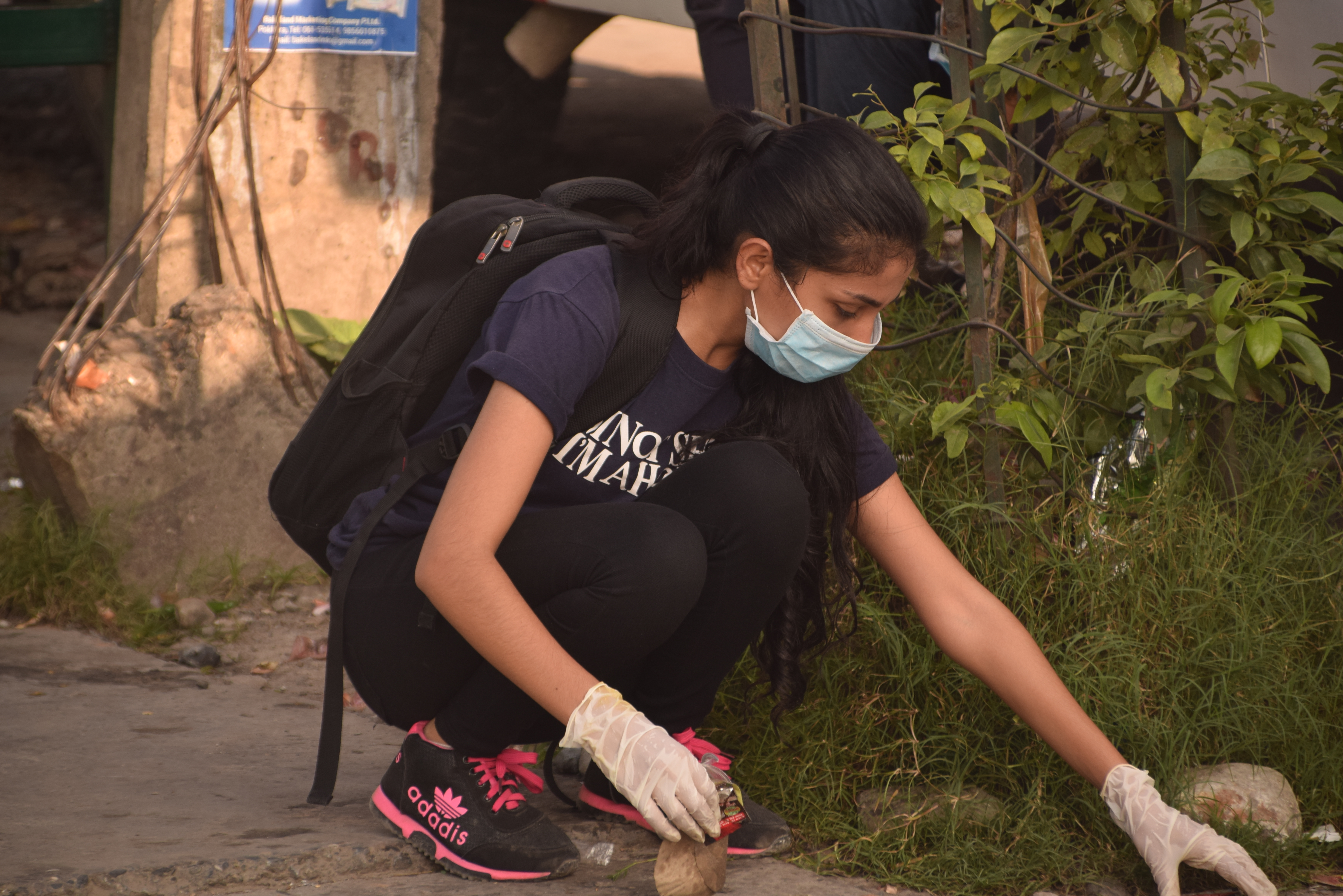 Pollution has become a global issue in this era. We, the humans are the merciless creatures in the planet, in order to create the favorable environment for our luxurious living, we are destroying the nature.

Due to the anthropogenic factors, the planet is degrading day by day. Now the time has come to act for its protection as soon as possible. Pollution has affected the natural phenomenon adversely. However, the establishment of human settlements by great numbers of people, pollution has become a problem, and it has remained one ever since.

There are various effects of pollution that have been creating a great problem not only to humans, but also to the whole living and non-living components of the planet. We, as a intellectual creature, have to behave wisely so as to reduce the effects of pollution.

On September 16, I have joined the Cleanup as a part of Nationwide Cleanup Program at Prithvi Chowk, Kaski, Nepal. Huge number of youths have participated with the motto to create the awareness among the public. Waste reduction and proper management play an important role in reducing the existing environmental pollution. Lets' join hand by hand to conserve our heaven planet.

Hope this short article proves to be an motivating factor for us to work for this planet.


Cite This Article As: Anjila Lamichhane. "I have done a small effort from my level. Have you?." International Youth Journal, 18. September 2017.