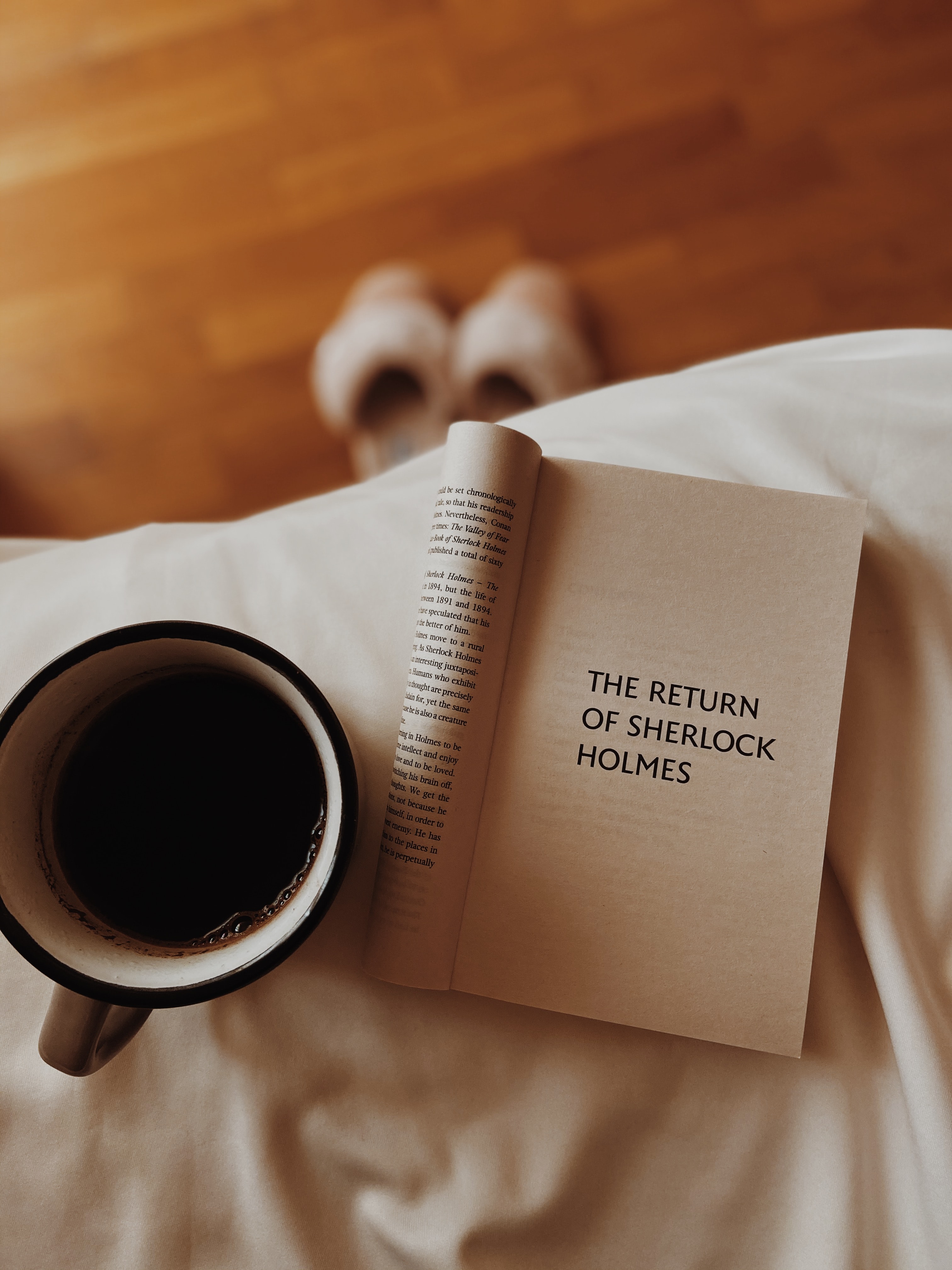 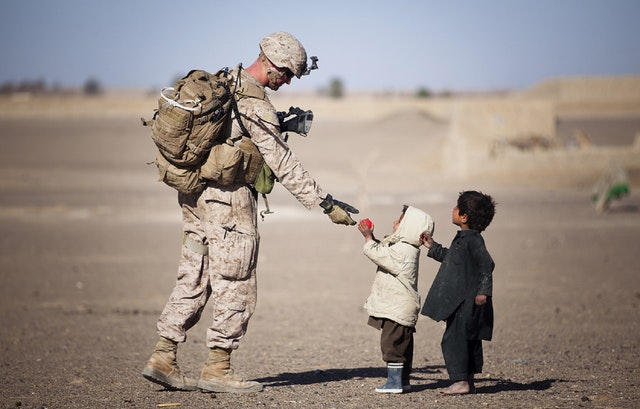 Two different stories from different states. That's it. I'm going to tell you just two stories. In one state, Bhartiya Janata Paksha aka BJP (political party in power in India) is in alliance. In second state, BJP is in power. People from these two states just wanted change. Wanted new transparent system- anti corrupted, anti criminal, free to live in. But here in India, religion gets so much significance than these basic human rights. This 1st story happened in Jammu & Kashmir. Most of you may have heard about it. People says it's like heaven on earth. See what happened in this heaven.

The eight year old girl Asifa was gangraped thrice inside the Devasthan or prayer hall, after the mastermind had “performed rituals”. The community she belonged is 'Sunni Muslim Bakarwal' who are herders. The 8 year old girl Asifa became the victim of Hindu-Muslim religionism. Here, in the sweet name of religion, people are allowed to do anything they want; even a murder or rape. Since last 3 months, this news has been in the air but nothing has happened to the rapist. One of the rapists was called from Meerut (a town) to “satisfy his lust”. The girl was confined using sedatives, then strangled and hit on the head twice with a stone — in order to make sure she was dead. But not before another accused, a police personnel, asked the others to wait because he wanted to rape her one last time. Two BJP ministers from the cabinet took part in the Hindu Ekta Manch, openly supporting the protest against filing FIR against the rapists. They hosted "National Flag" in front of judicial court. Those police who are fighting against terrorism in Kashmir are now known as traitors. Yet these urban right wingers reiterate that India is peaceful and all this is just the dirty work by the media and politically affiliated.

The second story is from Utter Pradesh state. Unnav, a town where this same thing happened with a 16 year old girl who was a daughter of a poor man who worked in Kuldip Senger's (MLA of Utter Pradesh state) home. 'The outsider environment is not reliable for her so she should not go to school anymore' is what this MLA thought. And one day when no one was there in home, he raped her. When she went to file a FIR against him; no one listened to her. Soon she realized that no one is listening to her, she tried to kill herself in front of Chief Minister's home. Then only media covered this story. When her father went to police station, police arrested the father. They beat him so hard that he died in jail. But Mr. Chief Minister and his whole party is trying to save the rapist because he is just an MLA of his party.

Where are we heading? What is really happening in our world, this one and only world we have by the way. Is "humanity" has become just a word now? Is religion everything? Do we really need this kind of religion? I don't think so. I just wanted to take your attention at these and so many more stories like these happening all around the world. When we see this, sitting in our own incredible privileged world, I don't think most of us get that gravity of pain from which these girls and their families are going through. Religion was not their choice, being a girl was not their choice, being alone in that place was not their choice. None of it was their choice or fault. But the fact that we can give them a choice is on us. All we have to do is give them a better environment and take care of their freedom to not to be taken away from them. Whether they are in India, Africa, Syria, Afghanistan, Iran, Iraq or even in US, UK. We need to help them to have a handle of themselves on their future. As youth power and next leaders, politicians, entrepreneurs, teachers etc etc.. we have to take a stand and change the situation. At least we can try.

So all these things we as a society need to talk about, get educate, spread awareness about. We all belongs to this one world that we live in and it's on us to be able to take care of that one world we have! So who's with me?