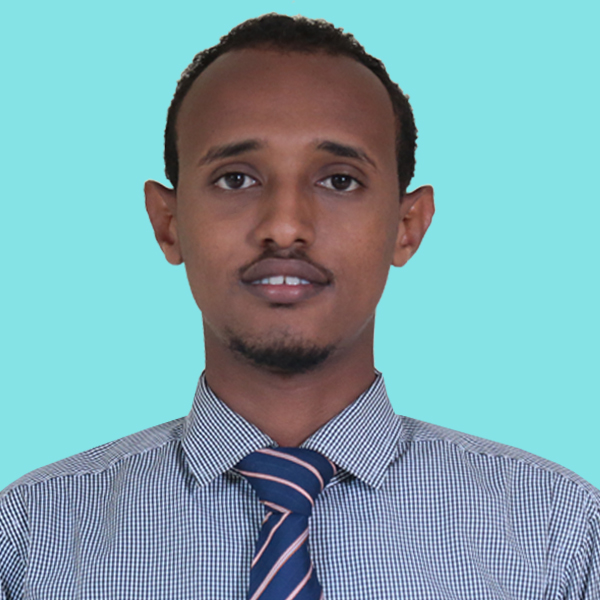 Somalia locates the horn of Africa, sadly to say, it is one of the poorest countries in the world, missed formal banking since the fall of the former regime 1991. Back in that time, the people of the country have been using informal banking.

However, in June 2015, the famous MasterCard worldwide- the US-based multinational financial services firm and world largest currency give license to the premier bank Somalia to issue MasterCard branded cards. This bank issues 10,000-20,000 cards every year to give it is customers, now the Somali people have access to their money in their accounts by 24 hours through ATM machines in the country. In addition, the customers can use their cards to purchase at the point of sales in the country. Though the bank does not still installed the required number of POS and ATM machines yet still it is a good step taken forward.

The good news is that anyone who travels to the world can withdraw his/her money from the ATMs around the globe, similarly, the people from outside of the country can use their cards to the premier ATMs. Foreign investors have been coming to the country since the financial system get improved and MasterCard entered Somalia. Also, the swift company has relation to four of the banks in Somalia including the premier bank.

Foreign bank accounts linked to Somali remittances are being shut down for fear of terrorist financing that challenged the Remittances which contribute well over US$1 billion to Somalia’s economy annually, or over 35 percent of GDP, but now the Foreigners, expatriates and international aid organizations sending funds to Somalia can do so via a formal and that reduces the risk of misusing the money by transferring to the hands of the terrorists. This also facilitated the disbursements of the salary of employees of the government and other private and public organizations in the country. Now it can be said Somalia is open to the global economy.

It is believed that in the last five years the people who use bank services move from 8% to 20%. Since the country is majority Muslim people, the citizens go every year to Makkah Saudi Arabia so as to perform one of the pillars of Islam, now they don’t need to carry a heavy cash for their travel facilities MasterCard covered that need. The business people use Master Cards and advertise it in their business through social media promotions that enhanced their profits well, similarly the students purchase soft wares and other necessary materials online.


Cite This Article As: Adan Bulale. "How the three years of MasterCard service changed the lives of the Somalis." International Youth Journal, 05. July 2018.