Over the last 20 years, there have been many attempts to reduce the interest rate spread by way of regulation. The Banking (Amendment) Act 2016 which was seen as a successful effort to address the issue has drawn mixed reactions from stakeholders. 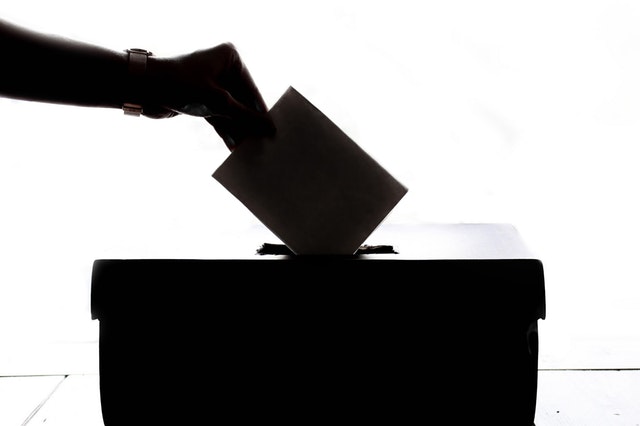 On 18th November 2015, the National Assembly of Kenya published in the Special Issue of Kenya Gazette Supplement Number 185 (National Assembly Bill Number 62), a Bill titled “The Banking (Amendment) Bill 2015” together with a Memorandum of Objects and Reasons. The objects published stated, inter alia:

On 28th July 2016, the National Assembly passed the Bill and submitted it to President Uhuru Kenyatta for assent. It was assented to on 24th August 2016 the result of which is the Banking (Amendment) Act No. 25 of 2016. The Act became operational on 14th September 2016.

Sometime in October 2016, Boniface Oduor the petitioner in Constitutional Petition No. 413 of 2016 Boniface Oduor v. Attorney General and 2 others filed a petition initially in the Constitutional and Human Rights Division of the High Court which was later transferred to the Commercial, Admiralty and Tax Division for hearing and determination. In his Petition whereby he sought various declaratory orders and attendant costs, the Petitioner argued that:

In a three-judge bench judgment delivered on 14 March 2019 by Honourable Justices Tuiyot, Ngetich and Kamau JJJ, the High Court has declared section 33B(1) and (2) of the Banking (Amendment) Act 2016 unconstitutional for being vague, imprecise, null and void.

It is important to note that the CBR is published by the CBK on its website pursuant to Section 36(4) of the Central Bank of Kenya Act, Chapter 491 of the Laws of Kenya. The level of the CBR is reviewed and announced by the CBK’s Monetary Policy Committee (MPC) every two months.

The court also suspended enforcement of the ruling for a period of 12 months to allow Parliament to amend the law and bring clarity to it. The Judges went further to make the following orders:

A bank or financial institution which contravenes the provisions of subsection (2) commits an offence and shall, on conviction, be liable to a fine of not less than one million shillings, or in default, the Chief Executive Officer of the bank or financial institution shall be liable to imprisonment for a term not less than one year.

The court further stated that:

In its press summary, the court stated:

Although the responsibility of the Central Bank of Kenya in setting and publishing the Central Bank Rate under Section 36 of the Central Bank Act is undoubtedly a function of formulating monetary policy, the petitioner (Mr Boniface Oduor) has not demonstrated to the satisfaction of the court that the provisions of Section 33B, relating to interest rate capping, falls within the purview of monetary policy. For that reason, the court cannot fault the National Assembly in legislating a provision on interest rate ceiling. In arriving at the decision, the court gives deference to the principle of the presumption of constitutionality of legislation.”

In March 2016, during a parliamentary debate on the issue of interest rates, it was stated:

“Sometimes the national good must be considered above individual interests. Our national interest is to grow the economy. If we allow banks to operate the way they are doing then our economy cannot grow as fast as we would expect because the number of people who can access funds will be reduced … We must bring sanity once and for all to the banking sector to propel our economy … There is no correlation between what you get in terms of the money you are saving and what they charge you in terms of the money they are lending you.”

The enactment of the Banking (Amendment) Act 2016 was seen by some as a successful step towards addressing this issue. Others, such as the Small and Medium Enterprises claim to have been hard hit by the law since its operationalisation in 2016. They have often bemoaned the reduction in lending by commercial banks and many argue that commercial banks prefer lending to the government than SMEs because they stand to make better profits. Whether or not that argument is valid, that remains a topic for another discussion.