06. July 2018 at 17:17
by Souryaditya Sen
This article will be providing readers with a brief idea about the Gujarat Elections which took place at the end of 2017. The Gujarat Elections according to many was a gamechanger. And it may have a significant bearing on the 2019 Indian General Election Results. This article will give you just a sneak peek into the currrent Indian political scenario. 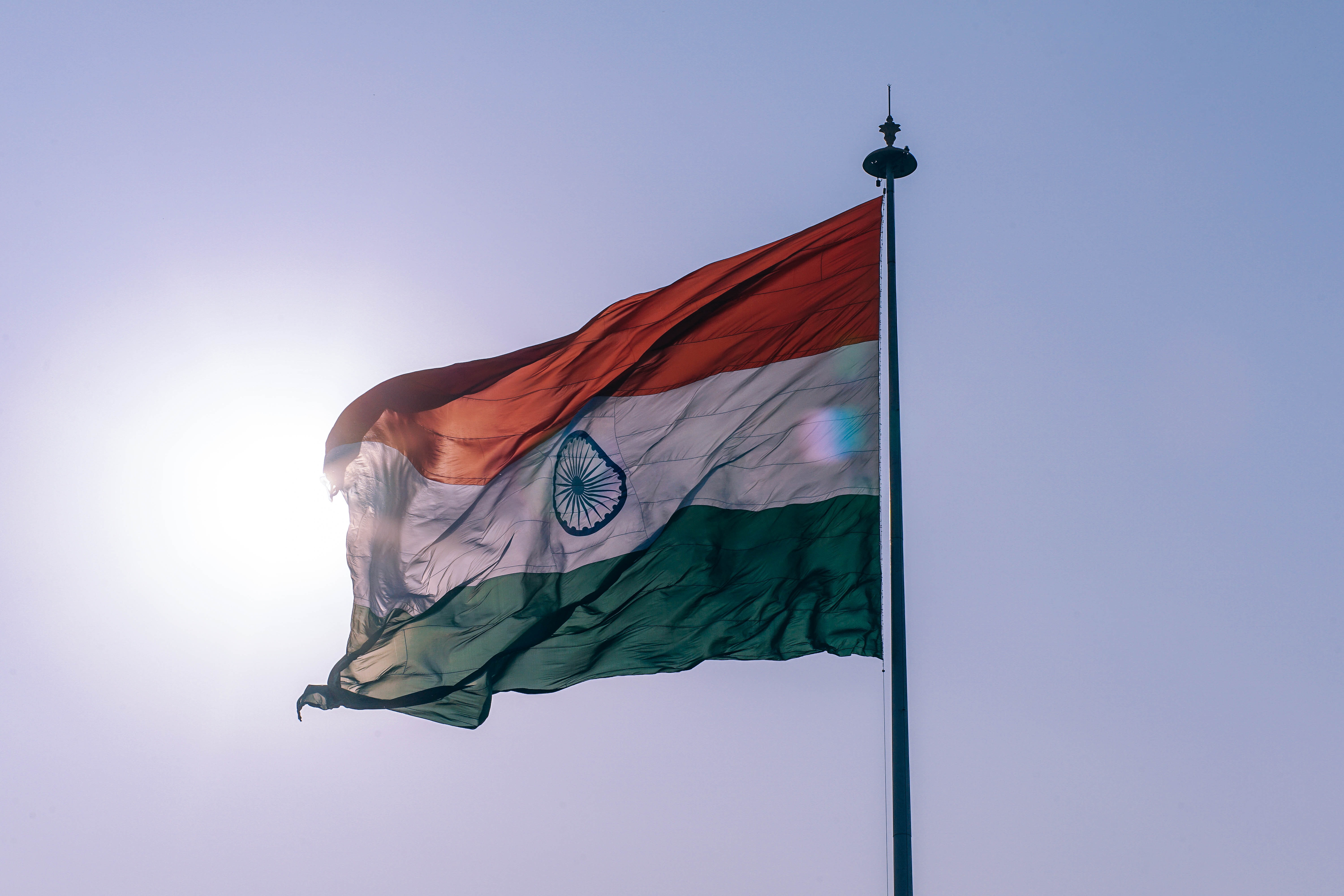 I have focused on the two leaders who may be holding the key to India's future. Our current prime minister, the larger than Narendra Modi of the Bharatiya Janta Party . And on the other hand, the perennial underdog Rahul Gandhi of the Congress who is slowly but surely finding his feet in mainstream politics. The Gujarat Elections was not just a clash of these two personalities. It was a lot more. It is a dress rehearsal for the bigger elections and challebges which both parties have to overcome I have not delved too deep in this article. However, I hope you will be agreeable to my views and be able to enjoy the piece.

Life seldom turns out the way you expect it to. Certainly after the 2014 Lok Sabha Debacle, nobody would have dreamt that the Bhartiya Janta Party would huff and puff their way to a simple majority in their traditional stronghold, Gujarat. The political landscape in India is a fast changing one. The average Indian voter is hard to appease and any goof ups on the part of the goverment may cause dissent amongst its loyal votebank.

The results of the Gujarat Election are symptomatic of the present state of the Indian economy which invited the ire of both the farmers and the youths. Reforms like the GST and demonetization had left the small trders and businessmen disgruntled . There was palpable anger especially amongst the youth of the country. They were clearly impatient with the current chief minister, Rupani who had been leading the dysfunctional government since 2016 . As the agrarian crisis and lack of job opportunities find resonance in all Indian States, it is unclear what the future will hold for the party in the next years state elections. Anti incumbency may be rearing its ugly head. And BJP ruled Rajasthan and Madhya Pradesh might be under threat.

The Indian National Congress too were crucial stakeholders in this battle for Gujarat. They will be a trifle disappointed with the narrow loss. But they have got a new lease of life at the end of an electorally null 2017 by securing 79 seats (50% increase in vote share) in a BJP bastion. Rahul Gandhi, the newly anointed Congress President inspired little hope a while back. In this campaign, however there has been a markedly different Rahul at the fore. Rahul Gandhi came across as a diffident young man in 2014, unable to come out of his mother's shadow and take up the mantle of an age old party. He has managed to shrug off the derogatory "Pappu" epithet given to him by the BJP. What we now see is an articulate and confident individual making an effort to reach out to the public and present a viable alternative. A leader finally coming to his own. This could be a new dawn or a false start for the Congress who are in desperate need for a turnaround ahead of the 2019 Elections.

Despite the topsy-turvy race in Gujarat which saw Rahul Gandhi create waves and the young guns Thakor and Mewani grab attention. The Modi factor was again instrumental in BJP scraping a win in the assembly elections. Modi's charisma despite almost 4 years of Governance has not waned. His rhetoric continues to draw large crowds. The Gujaratis identify him as their man, the "son of the soil" and their support for him has not yet dimished. Modi was able to gauge the people's mood well during this election and turned the tide yet again. As the 2019 elections looms large, the BJP and the efficient Modi-Shaw duo will know they need an encore against a now-resurgent opposition.