15. October 2018 at 10:05
by Imran Ali Laulai
God is the Creator of the universe who yearns for us to know Him. That is why we are all here. It is His desire that we rely on and experience His strength, love, justice, holiness and compassion. 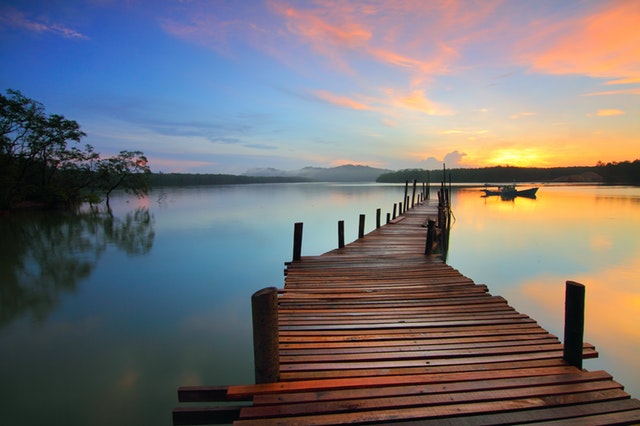 Naturally, we cry from the depths of our souls..."But God, how could You let something of this magnitude happen?" How would we want God to act? Do we want Him to control the actions of people? In the case of dealing with a terrorist attack, what could possibly be an acceptable number of deaths for God to allow?! Would we feel better if God allowed only the murder of hundreds? Would we rather God allowed only the death of one person? Yet if God would prevent the murder of even one person, there is no longer freedom to choose. People choose to ignore God, to defy God, to go their own way and commit horrible acts against others.

God's help in a difficult world - Photo of bombs falling from a fighter jet, to illustrate our vulnerability to human aggression.This planet is not a safe place. Someone might shoot us. Or we might be hit by a car. Or we might have to jump from a building attacked by terrorists. Or any number of things that might happen to us in this harsh environment called Earth, the place where God's will is not always followed. Yet, God is not at the mercy of people, but the other way around. We are at His mercy, fortunately.

This is God who created the universe with its uncountable stars, simply by speaking the words, "Let there be lights in the expanse of the sky." This is God who says He "reigns over the nations." He is unlimited in power and wisdom. Though problems seem insurmountable to us, we have an incredibly capable God who reminds us, "Behold, I am the lord, the God of all flesh; is anything too hard for Me?" Somehow He is able to maintain the freedom of sinful humans, yet still bring about His will. God clearly says, "My counsel shall stand, and I will accomplish all My purpose." And we can draw comfort from that if our lives are submitted to Him. "For God opposes the proud, but gives grace to the humble."

Cite This Article As: Imran Ali Laulai. "God and our free will." International Youth Journal, 15. October 2018.