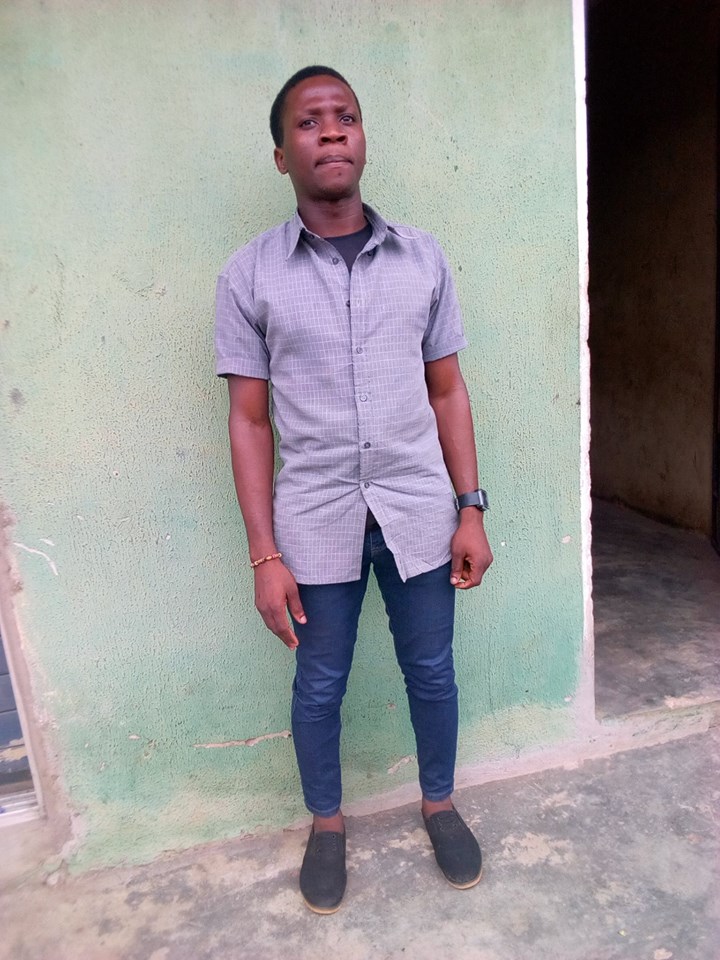 What is Globalization? Globalization has become an overused expression. However; users of the term disagree violently at times of its repercussions. Many believed that it can potentially lift and that it has lifted a lot of individuals out of poverty completely. 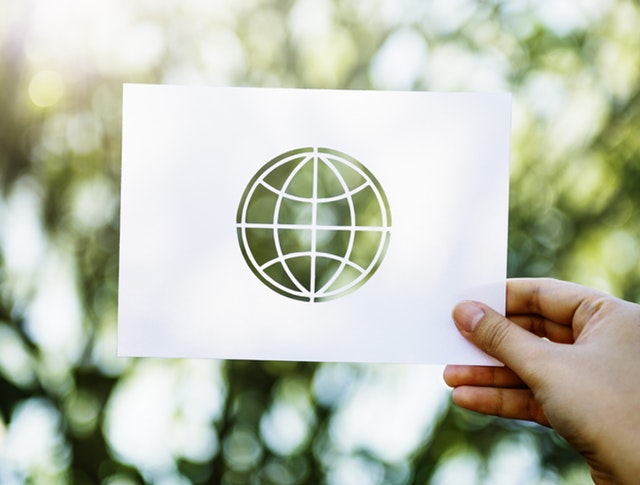 Does it entail the integration of cultural, political and economic systems around the globe? Does it entail that individual nations will not be capable to trade decisions or carry out business on their own but will have to consult other nations? Does globalization entail being able to discover same restaurants and stores in every part of the globe? If these are the realities of globalization, what forms of effects will it have on the manner we live? Indeed; the broad principle of globalization intensifies more controversial issues and various questions.

Some argue that globalization is negative such that it compels poorer nations of the globe to carry out whatever the big developed nations tell them to do. Other says that globalization is a positive development such that it will provide more jobs and give rise to new industries in the developing nations. Another point of view is that; developed nations as well as Canada are the ones who may lose because they are involve in subcontracting a whole lot of the manufacturing jobs that used to be carried out by their own citizens. Subcontracting here entails obtaining goods through contract from external sources. That is the utmost reason why you may discover many of the cloth labels from developing nations such as Philippines, China and Malaysia, where they are manufactured at a reduced or at a minimal cost. Critics as well as reviewers of subcontracting emphasizes that no one wins with this act and practice. Workers in the developing nations as well as in Canada may lose their jobs while carrying out their work in poorer nations as they will be paid much less while working in harsh and unstable conditions.

What can actually be done about these realities? Global trade provides Canadians access to various products such as fruits that cannot be manufactured. Global Trade entails that produce such as mangoes, kiwifruit, bananas, and oranges are easy to be seen in the grocery stores; this entails that farmers in developing nations have the benefit to manufacture and sell more products and make a better living. Some people in developing nations, however; feel that the wealthiest nations buying the products are also the ones who make the trade and production rules that they must follow thereby minimizing their opportunity at fair competition at the global market place. Also, this compels developing nations to manufacture export foods demanded by the wealthiest developed nations rather than manufacturing local foods to serve their own populations. The development of plantations and Orchards by Multinational Organizations in the poorer nations of the globe usually entails reduced land available for the output of local supplies. What can actually be done about these issues? Will more significance on “free trade” make any difference?

Related Factors to globalization can also result to workers migration from their homeland in poorer nations to a more developed nation to seek for work. The migrant laborers may depart from their families and temporarily dwell in another nation. Therefore disrupting family as well as the social fabric of the home and host communities and also; majority of them may be sent home; minimizing the privileges their employment could have in the nation where they are provided job. Usually foreign workers enters into another nation and because they dwell in other countries continue to follow their customs, religions and also follow their own traditions and principles, they are usually charged for not being capable to accept and adapt their new nations. While on the other hand, these new comers usually complain that they are not properly treated and cannot live the way they would like in the developed nations they have moved to. This breeds questions to the specific functions of the human rights in respect to globalization. Should we reflect on the rights and responsibilities of new immigrants in our shopping acts and practices? Should we consider the rights and responsibilities of workers? Does it actually matter?

Many Developing Nations requires modern industries as well as the jobs these large scale productions bring to enhance their economies through globalization but they do not actually want to lose their own identity and culture in the process. Many developing nations are anxious that maximized globalization may result to loss of dominance or control over political and economic decisions and may also threaten their culture, language and tradition. With the economic and political influence around the globe as well as the predominance of American pop Culture and Tradition, many developing nations view globalization as a form of “Americanization” that is weakening and eroding the fabric of traditional communities. It is also important to note that many developing nations do not have rigorous or severe rules in respect to environmental protection, therefore; industries do not require costly pollution control equipment, resulting in a severe water, air and soil pollution that would not be acceptable in Canada. Are the environmental and social effects of globalization things to be worried about?

There are various arguments for and against globalization. As consumers and citizens in a developed nation; should we be conscious of the potential effect of the purchase of clothing, food and other items which are necessary for people in developing nations? Are we knowledgeable with the working and living conditions of the laborers in poorer nations that manufactures these items, should we be querying ourselves why numerous items manufactured in developing nations are so much cheaper than goods manufactured in Canada? Are we familiar with the environmental impact of manufacturing in developing nations? Are we aware of how much they get paid for their labor? Should we support those stores and companies that encourage fair trade even if it may entail slightly maximized prices? What are the potential effects of our customer preferences? What is our responsibility?