Gender discrimination is a vital challenge that our society has faced throughout the history. At present, this uneven situation is causing problems among people and it will continue to grow in the near future, if gender equality is not discussed. Gone are the days when women used to work in house, feed their children and carry out the everyday chores. 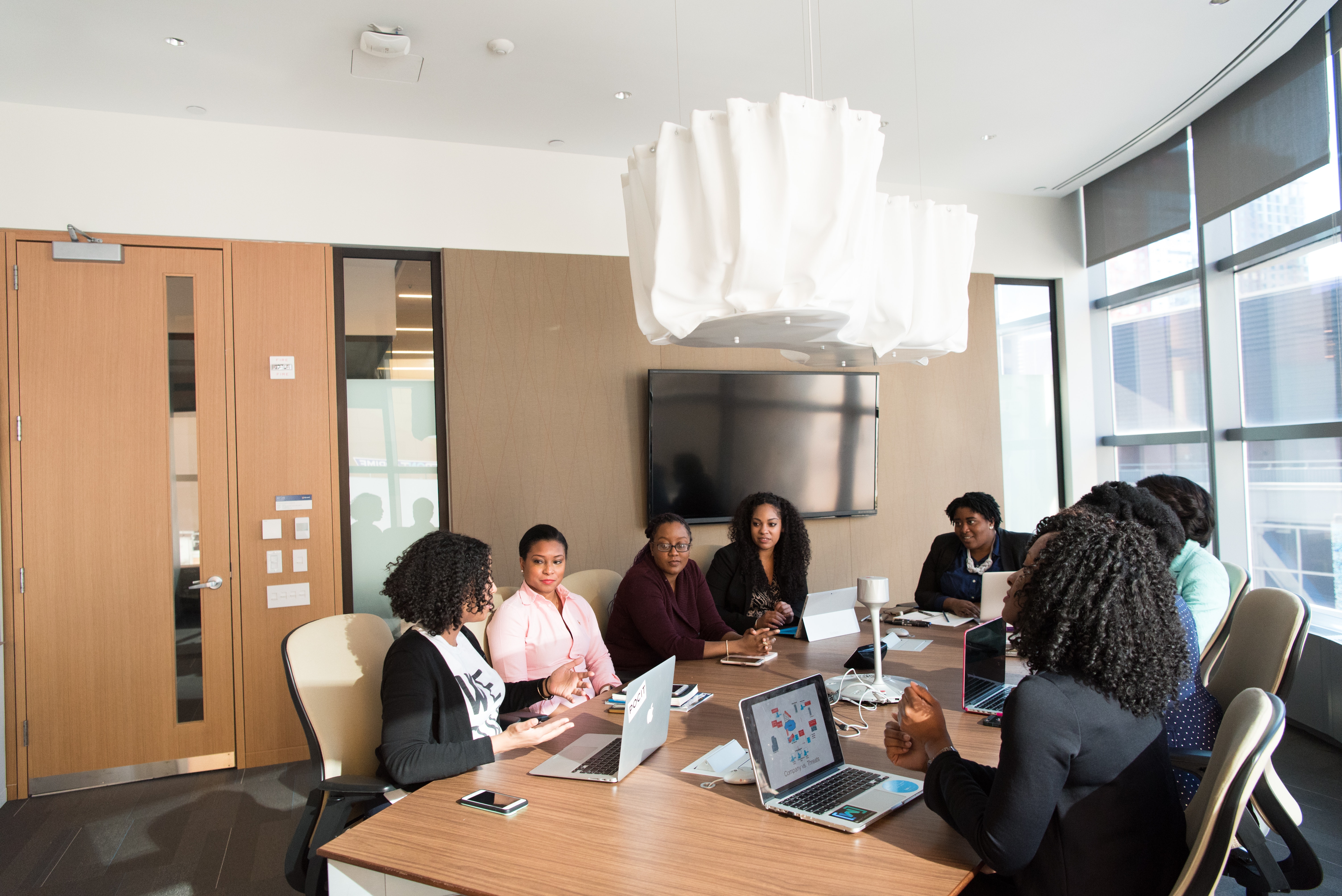 The feminism wave that started in the western society has changed the living conditions of people, particularly women, in the western hemisphere. However, Pakistan is still facing challenges towards equal rights of gender, despite the fact that Islam itself tells about it in the workplace. Let religion apart, our mind tells us that human beings are equal but our mindset tells us that women are born to work at home, feed their children whereas, men are the sole breadwinners. This situation has led to social, political, economic, and security issues. Pakistani society has reached to a point where women act as subordinate, and men are the elites in this situation. However, equality as well as humanity tells us that women are also part of the society and their active role will be beneficial for us. Gender inequality is a growing menace in Pakistan, which, if not taken seriously, may cause loss to the country in social outlooks, economic prosperity, and political world.

In Pakistan, some progress has been achieved by giving rights to women and transgender community in urban areas. Recently, Pakistan government gave the rights to transgender community to apply for national identity cards, hence an increase in vote turn out ratio. However, rural areas are still facing gender discrimination. The so-called feudal lords consider themselves as the protector and judge of that area. People living in these areas obey them and their decisions, even if it is not in their favor. Moreover, situation in FATA and Baluchistan also resembles to the rural areas. Jirga system(tribal council), is controlled by elite as well as some educated class. These two areas are worse hit by gender discrimination where women are alien to the outside world. The basic necessity of every society demands that people must be treated equally in every walk of life. This equality demands that Jirga and feudal system must be replaced by Pakistani government acting as representative of their citizens in those areas.

On this point, there is a dire need for gender equality in Pakistan. As Muhammad Ali Jinnah, founder of Pakistan, said, “No nation can prosper if their women are shut behind the four walls”. Women are part the society and including them in society as a member would be beneficial for the whole country. Justice would be rightly served, rights will be protected and national security would be preserved. These are some of the fruitful results that gender equality might give us. Furthermore, to improve gender and the political development in Pakistan, people need to start thinking about their basic rights.

Moreover, gender equality and social development in Pakistan will improve if the importance of social equality is addressed. Improved literacy rate would help this society. Both male and female would be aware of overpopulation and its effects on society. Overpopulation affects the country when resources are less and demand is more. As in Pakistan, resources are shrinking due to high demand, improvement in gender equality and social development would create awareness that overpopulation is affecting the society. On the other hand, increased crime rate in this society can only be eradicated if people get education about controlling them.

Whereas, gender equality and economic development in Pakistan is important, resulting in an increased GDP. Jobs will be given to people regardless of their gender. As women are also part of this society, their active role in workforce would certainly decrease the economic crisis, currently in this country. Unfortunately, increase in sexual harassment at workplace is a problem, which is keeping women at loss. But, addressing this situation and finding out the solution would bring gender equality in this country. More women working with men, means more tax revenue, which in turn would increase more jobs, development and prosperity in Pakistan. People would be aware of gender equality and jobs will be on merit basis. Likewise, people would be aware that every person is an asset to the country. Utilization of talent and skill will be achieved. More skillful persons will join the administrative staff, helping to up rise the economy. The acquisition of resources by only one gender, males, would decrease and everyone would get what they earn, hence creating a balanced environment.

Interestingly, government and many non-government organizations have taken many steps for gender equality in Pakistan. In the political world, women quotas were introduced so that they can be elected. For transgender, creation of national identity card is a positive step. Likewise, in social outlooks, women are encouraged to get their children educated. As well as, women are encouraged to apply for various government jobs. In the economic sphere, women are given loans through Microfinance organizations, so they can start small businesses. Many NGO’s have joined hands with government to improve equality among different genders. Through various campaigns, people are now aware that sexual harassment is an offence, including forced marriages, acid attacks and other such crimes.

To conclude, gender inequality is a growing problem which needs to be addressed as soon as possible. Women considered as sub-ordinate is not the solution to create equality. Pakistan has been ranked the second worst country in terms of gender equality according to Global Gender Gap index. Moreover honor killings, acid attacks, forced marriages and disappearances of females in Pakistan, are some of the problems which need to be eradicated as soon as possible. Apart from men, other genders are not given their basic rights in social, political, economic, and administrative parts of life. And whenever they try to speak up for themselves, they are put down by their male counterparts. The cure of ill mentality towards gender equality is more equality. And this can only be done, if Pakistani people are addressed through various levels. As justice should be served to people, more is required for other genders, as to make them equally important . Working on social, political, economic outlooks, this country would see better results in terms of gender equality. Pakistan is a developing country where this problem needs to be taken seriously by every person and solution must be put forward. And it should be addressed in a proper and efficient manner to prevent further chaos. Only then a peaceful and prosperous Pakistan would be created where gender equality is given the top priority.