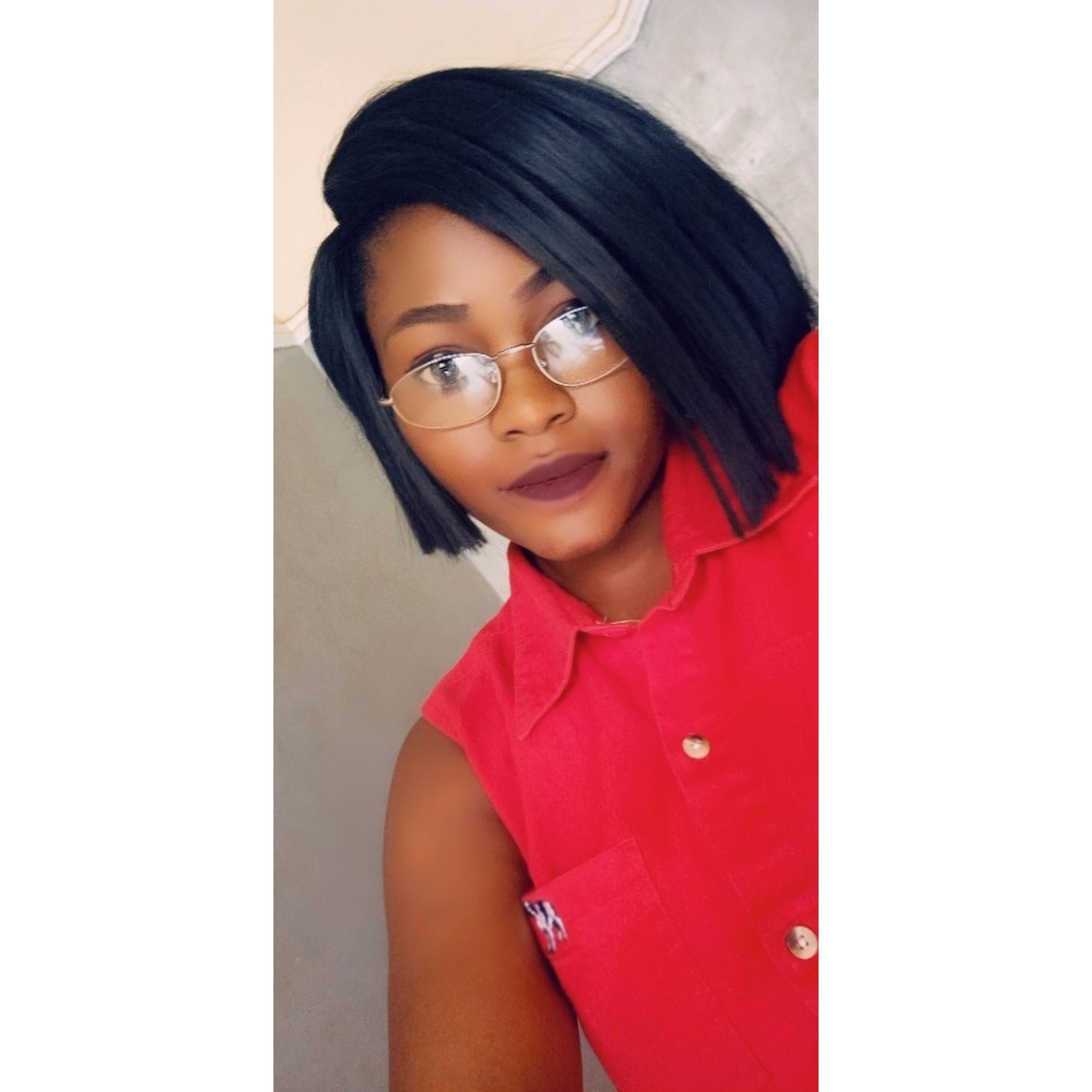 When men are accorded great respect, women should as well. Gender equality in Nigeria. The way forward. 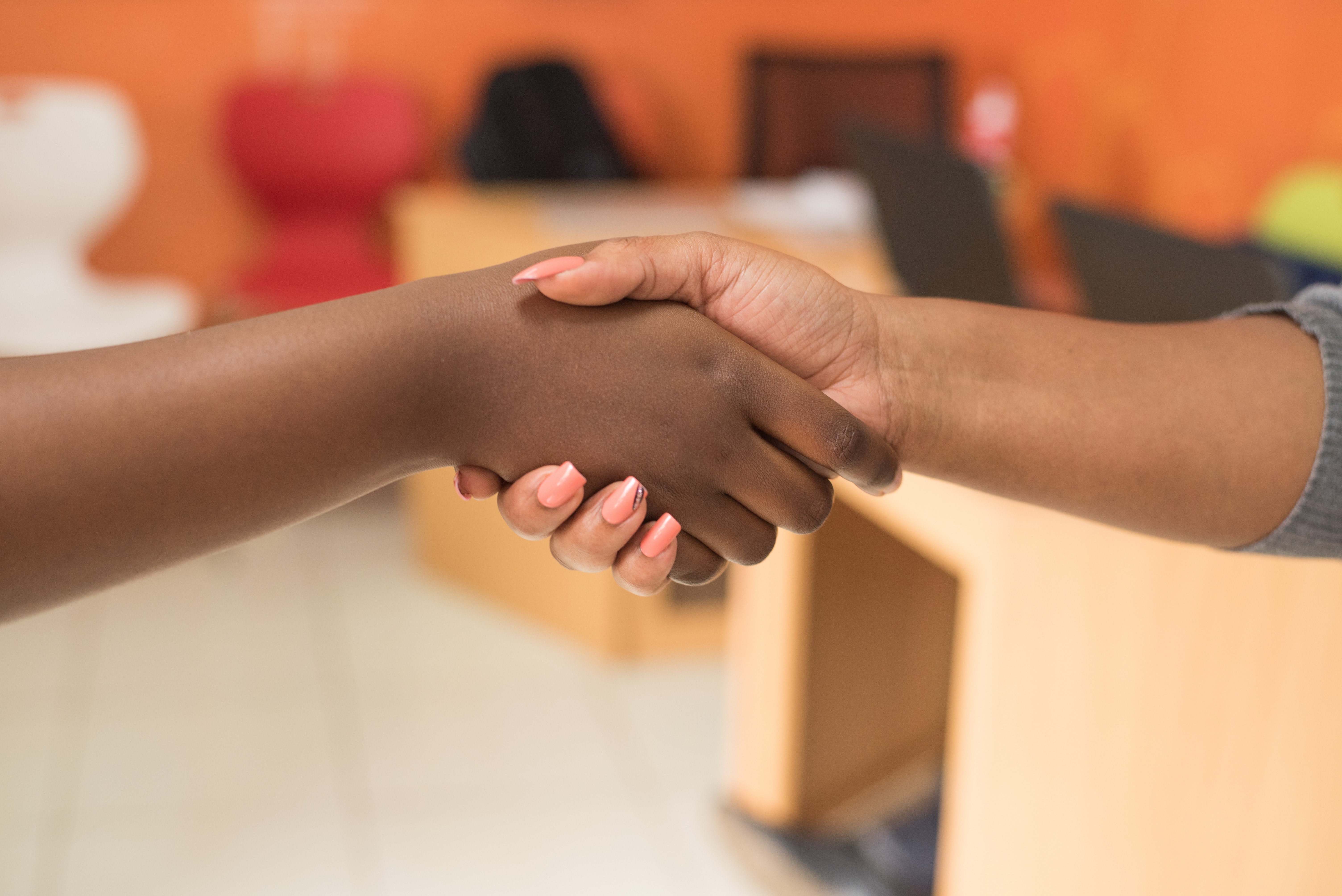 Sometime in June last year when I went out with two of my female friends, we came across a middle-aged, well-meaning and good looking woman. she began to advise us. According to her, we reminded her of her daughters. When she was about to leave she decided to pray for us. Close your eyes she began and in her exact words she prayed thus
" Rich and successful husbands shall you marry, you shall become first ladies, through your husbands the entire world shall recognize your great virtues, may your husbands be able to provide all your needs and may you be happy always". She ended.
My friends said Amen. I didn't.

There is absolutely nothing wrong being the first lady and there is also absolutely nothing wrong being the president.
The hidden but significant psychology behind this is that when a girl child is taught to see she can be a president she pushes to be great, when she is taught to become the first lady it pushes her to aspire to marry a great man hence tying her worth to a man and probably reduces the needed inspiration to aspire to exercise her potentials.

I was raised by a woman, my mother. She works like a man and carries herself like a woman. She would always say to us. " You are entitled to nothing. Want it? Earn it. If you must eat then you must first learn how to work.
Not for once did she assign a domestic work to a particular gender. At age 15, my little brother cooks virtually all meals and attends to almost all domestic chores at home. We were all raised to do the masculine as well as feminine tasks.

Let us raise male children who grow far away from the mentality that house chores are meant for ladies and female children who believe that the best way they can exist is under the success of a man " their husbands ".
That way, our daughters, and sisters when married will be not be subjected to being a full-time housewife whose duty alone is to take care of the children and chores.

It is a great disfavor to humanity to raise a male child who believes to be better than a female child because of the differences in their bodies and genders. Raise your daughters to understand they are not inferior to males. Teach your sons to be domesticated as daughters and encourage your daughters to be successful and financially independent as much as your sons. Let them understand that marrying a successful husband is only a plus.

This I believe is the best way to raise a less entitled and a more responsible and stable generation equipped with vital skills and fewer handicaps.
I stand with gender equality.