14. June 2018 at 16:49
by Ausaf Hyder Sial
After the dawn of international laws,woman segment of society is still ghettoized by the misogynist minors of the world. With the passage of time,the world has fostered its ebb and flow, but women are following the same principles of Dark ages extended through the patriarchal society. As a matter of fact,woman is always provided with a back seat in each and every field. 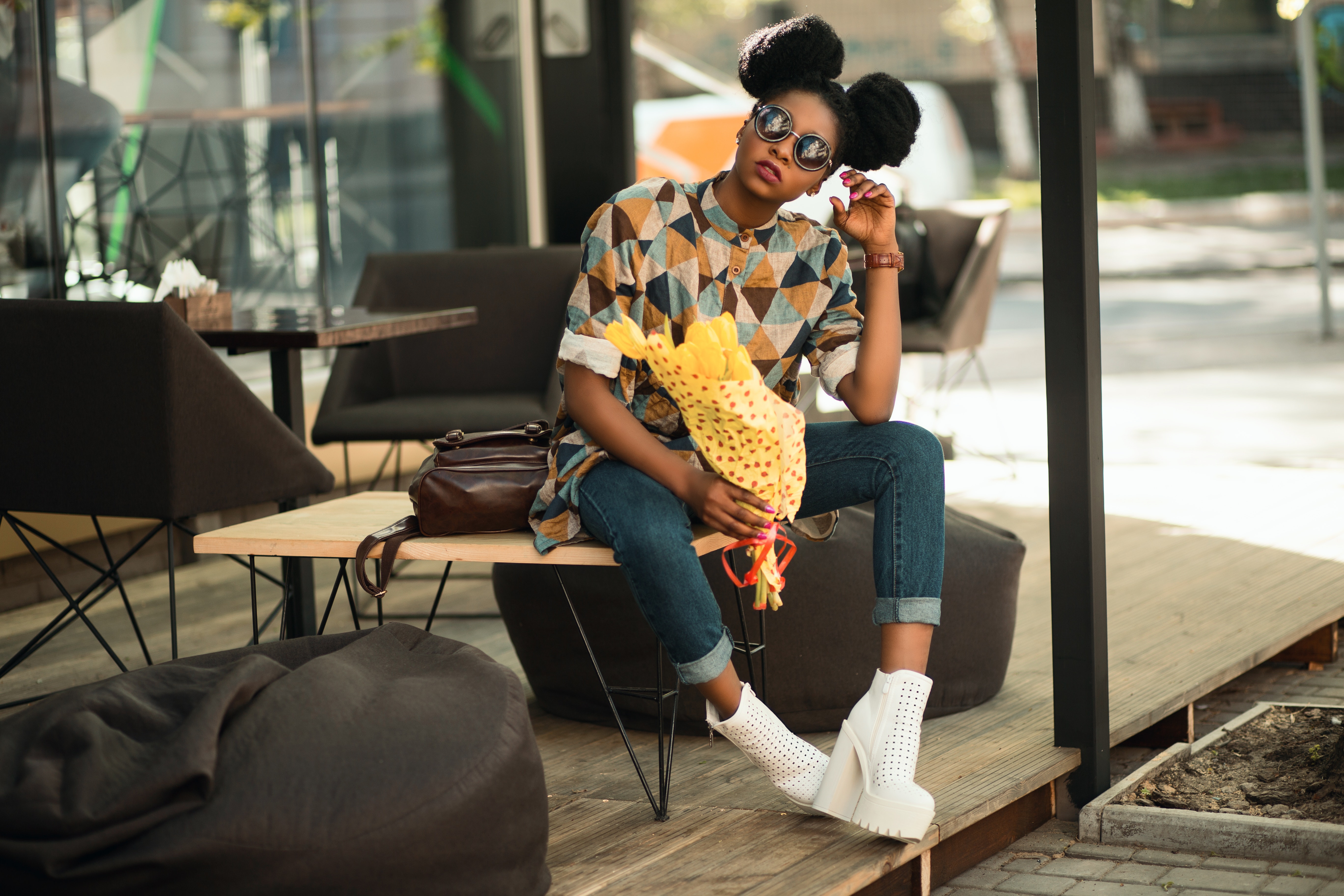 `Can woman be equal to man? New sun has risen out of the womb of the earth. How long will heaven weep over the demise of the stars?` -Allama M. Iqbal

That discrimination engulfed the social,political and economic conditions of a state with multiple paradoxes. Likewise,the IMF(International Monetary Fund) has reported for Pakistan that it can fill up its 30 % enclave of GDP(Gross Domestic Product) through staving off that norm of gender discrimination within the society. Moreover,the article 25(1),25(2) and 36 of the Constitution of 1973 of Pakistan shunned that biasness on the basis of gender. Therefore, that issue urges for solution. Due to that,the international demi-gods should promptly take actions for culminating that jeopardy within society.

Being woman nowadays, seems to be a curse for siblings,parents and even for an individual herself too. But the so called Feminist approach blew whiff of fresh air for woman. Generally, history is bulged at the seams with escalations of atrocities over woman. The industrial revolution neglected daft hallmark of woman and engulfed them with the enclave of despair.

Moreover, it was also accepted in the World Benazir Bhutto,Asma Jahangir,Sharmin Obaid Chinoy and others left no stone unturned for casting off the shrouded curtain of misogyny from the society. The campaign against derogatory toward woman spiked after rising awareness in the segmant of woman. The nefarious character of man oover woman and evils of honour-killing,patriarchy and a few others exacerbated the lives of woman at a great extent.

Befor neglectin woman in any field,one has to think about the Quaid view about parity in society. Due to that, he stated. Our nation can not be a developed nation until and unless, both man and woman are going to work shoulder to shoulder with each other. In this world of innovation,woman plays a pragmatic role not only in domestic chores but also in officialdom. Succinctly, woman can be equal to man,if man would assist her to reach the acme of her life like Ziaudin Yosefzai helped Malala Yosefzai.