People will choose a new government in Pakistan on the 25th of July, but there will be the serious problems, besides human development issue, which new government will have to face from the establishment of Pakistan and the ongoing tussle is likely to increase with the formation of new government. 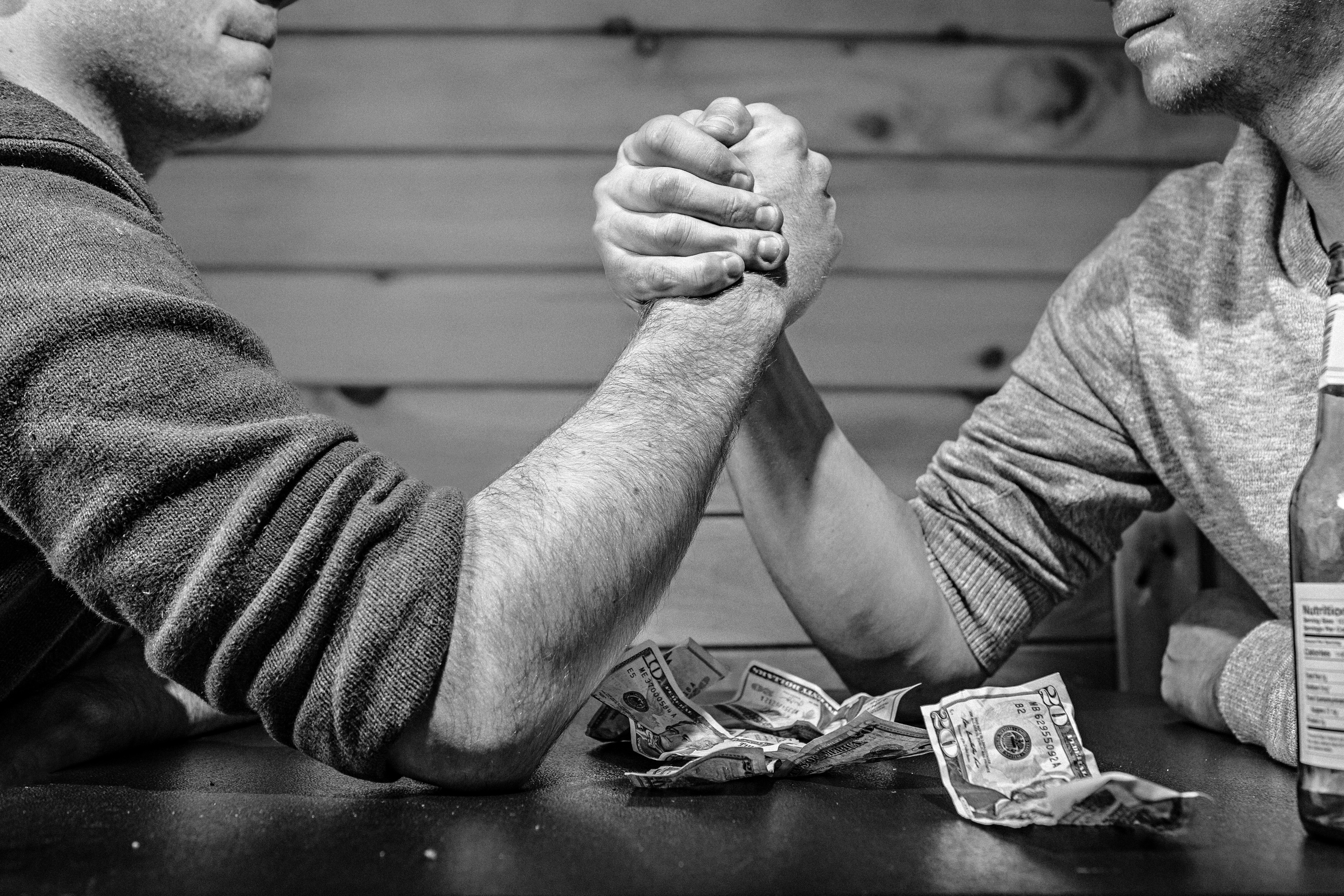 No prime minister in Pakistan has ever completed his tenure and the biggest reason behind it is the tussle between civil-military relations. Democracy in Pakistan has seen different phases and threats. Mostly, the derailing of democracy occurs after the unrest due to rigged elections after which establishment finds it easy to make its place in the government. Founder of Pakistan Peoples Party, Zulfiqar Ali Bhutto, was also ousted due to allegations of rigged elections and later on, was hanged in a dubious trial. Later on, prime ministers were provided a little space and little time to perform.
Now, a new government is going to hold the office for five years but there are serious threats to democracy, no matter whichever party wins the elections. The main contest is between two parties, Pakistan Tahreek e Insaf and Pakistan Muslim League Nawaz. Latter is likely to face more problems as former president of the party and former prime minister of Pakistan is behind the bars due to corruption and party will try to undermine judiciary which will cause unrest in the country and eventually tensions between the establishment and civilian government will continue to increase. There is an ongoing campaign led by this party against judiciary and establishment. In election campaigns, the supreme court and the establishment are under direct attack. After making government the nation will have to face instability in the state, which will eventually hit foreign investment in the country and economy will face more hurdles.
If PTI comes in power, the major problem which it will to face is in the relations with the establishment. PTI, indeed with very strong support from youth, is very likely to come in power. But the real contest of this party will start after winning the elections as it will have to face the precedented problems. The establishment in Pakistan has made its boundaries, in which it wants to work freely without any accountability and questions from the civilian government. Foreign policy is totally in the hands of establishment and it has failed to maintain Pakistans relations with its neighbors. PTI will have to sit at the table with the establishment and made a plausible boundary in which the establishment has to work. Civil-military relations are likely to stable if PTI comes in power because both are keen to take Pakistan to a stage where there is not any tension between the establishment and civilian government.