In our society today, it is believed that a male child will eventually be the head of the family. Therefore, educating the female child is not really compulsory and prevailing to that of the male child. Why is female child education a waste of resources. 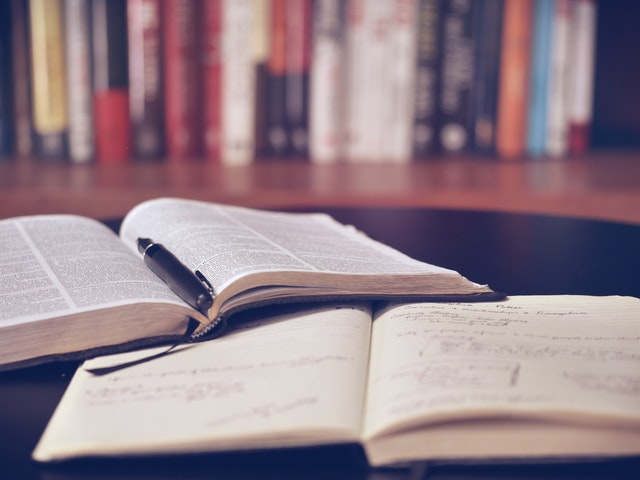 Education is said to be the process of facilitating learning, or the acquisition of knowledge, skills, values, beliefs, and habits. Education is nothing but studying different kinds of subjects to gain knowledge and understanding and trying to apply it in daily life. Education is not only the book knowledge also learning something practically. For a modern society, education is very important. The old values of education and ethics have been sweeping slowly so it is the right time to get educated with inculcating the history to the student. There is nowhere one can teach culture, education in the right process to transform the culture to modern society. It is the perfect stage to mold a person into a complete leader with all the human emotions, values and heritage.

In our society today, it is believed that a male child will eventually be the head of the family. Therefore, educating the female child is not really compulsory and prevailing to that of the male child.

To begin with, little research on the world's most popular religion, which are Islam, christianity and judaism have the indispensable believe that God created individuals equally. As such, the female child should be given the same opportunity as the male. However, one can not really say that the societal role of a female child is limited and could be compared to that of male child in all ramification.

According to the African proverb, "Educating a male child is like educating a person while educating a female is like educating a family and a whole nation, this implies that an investment in a female education is like investing in a nation. For observation, the statistical analysis of students that gains admission into university yearly in various institution shows that females are having the larger percentage. This however, tells that their contribution to the society can not be underestimated when it comes to an investment.

Significantly, educating a female child is like educating the mother of tomorrow who will bring up her own children and family in the best approach to withstands the challenges in the future. Women tend to be the first teachers in a child's life. They provide the tools for that child to be ready to be a participative and inquisitive member of society. Moreso, they provide the foundation for their children to fully live to their potential. A poser for the females, should their education be limited to teaching line alone? Your guess is as good as mine.

An educated woman will always encourage her husband to respect societal values and contribute to the development of the Nation just like Her excellency, Aishat Buhari has been so supportive to her husband (president Muhammadu Buhari), portraying her self in a way that distinguishes her as a woman, this of course is uncommon to the wife of the formal president 'Mrs Jonathan' her uneducated behavioral attitude displayed while in office as the first lady of the country contributed to the failure of her husband and the lost of the presidential election.

Evidently, an adage says, "behind every successful man there is a woman" this tells that a great man's success is determined by his wife effort and unrelenting support without which he might fail in planning and in decision making. Perhaps, we can say that a woman can not achieve this when her education is not given an utmost priority.

On a contrary, it is worthy to note that some communities and cultures still discriminate against the education of a female child. This is very common among the Hausas and some other countries like Cameroon, because they are considered as a "temporary property". They will have to move to their husband's home after marriage. So, it is not thought to be economically viable to spend on their education. In a country that about 80% lives on less than 1 dollar in a day, it is very difficult for parents to afford quality education and a high standard of living. It may seems just be like a wastage of resources to educate a female child when it is known that at the ends, she will be a house wife. Isn't it obvious that educating a female child is a waste of resources? I ask, what is the essence of a female child that acquire good grade in high institution and further turned to be a fully house wife?

Consequently, educated mothers' don't get time to look after their child or children, no any parental care directly to them except through their maid or nanny. The educated woman's child find it very difficult to share his or her day with mothers as they are more attached with them. Educated women do not get time to look after children as they are exhausted from work. Their negligence impede the bright future of the child and exposes him or her to a negative life style.