This generation has everything at their disposal and yet are plagued by multiple matters and distractions all at once that makes it harder for them to sit down and focus on one thing. But if anything is a guarantee, it is the understated fact that this world has never ceased in its supply of fantastic readers , it is simply a matter of time to find them. 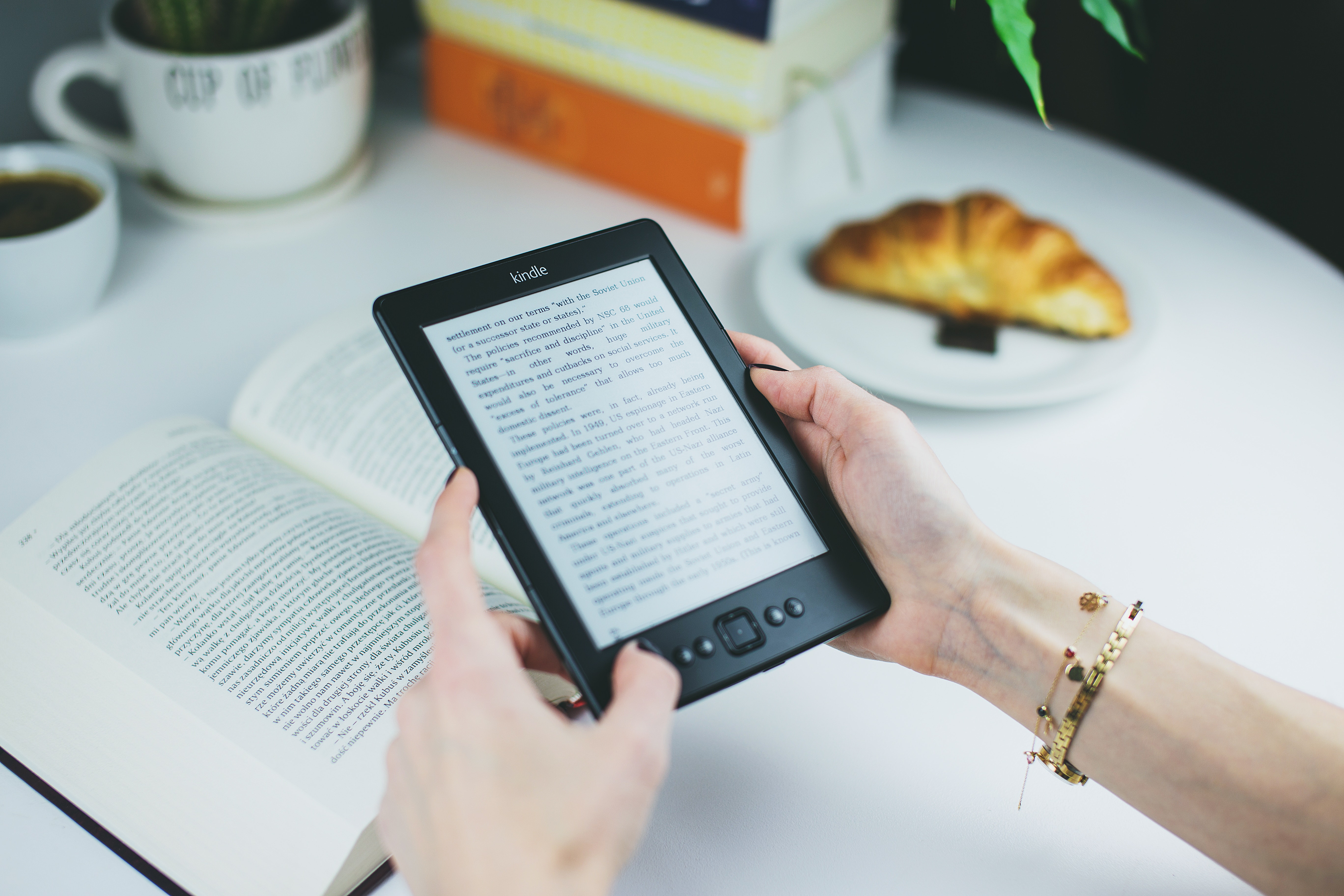 By the end of the year 2019, it is estimated that 7.7 billion individuals will inhabit the Earth and from that statistic, a sizeable 32% belongs to the multitasking, globally competitive and technologically – attached young adults under the banner of the Generation Z (Gen Z).

Spanning from the late 90s to the early 2000s, Gen Z upholds a reputation for being digital natives --- the kind that has powerful digital tools and transformative tech innovations at its beck and call. Studies reveal that the Gen Z acquire their first phone by the time they reach the age of 10 and further research notes that 12% spend 15 hours on their phones each day and this occurs at a global scale. While it is a situation that we are all too familiar with, there is an increasing academic interest on this generation due to its demographic of college and high school – aged students.

It is without a doubt that the Gen Z are prolific in digital literacy however the problem at hand is that they lag significantly behind in establishing a proper learning foundation in the academe particularly when it comes to reading books and comprehending printed material. To get this point across, it is imperative to understand that it is easy to vouch for the fact that almost everyone can read because in order to digest the latest tweet from known media artists like Rihanna, James Charles or even Jose Marie Viceral otherwise known as Vice Ganda, it would require substantial literacy capacity. More so, when an adolescent attempts to post a rather witty caption on Instagram or when sending out a message on Facebook.

But reading is more than that.

Reading is often taken for granted when in truth, it plays a fundamental role in raising phonetic awareness, developing linguistic fluency, expanding vocabulary, and achieving literary proficiency. Generations of people had to read books, manuals, recipes, maps, and so on before becoming skilled at anything; they had to read not only to verify what they know but also to add to their current skill set.

Beyond academic importance, reading is a conducive mechanism to realize the goals of social stability as a literacy component and as an economic need. When a person is capable of reading and thus is literate enough and conscious enough in perusing materials, he or she would be able to facilitate the movement of information and better interpret the ideas handed to him or her. In the age of the Internet, this becomes vital when weeding out ‘fake news’ and toxic social media trends.  Delving deeper, jobs are more readily available to literate individuals and they usually have an upper hand when seeking a promotion hence an economic need for reading.

Seeing as how reading has a certain weight to it, all fingers point to the aforementioned generation as the source of their reading crisis. However, let’s face it, Gen Z and the generations that come after them are not at all entirely to be blamed. JUV Consulting which is a firm established by teens, with teens, and for teens describes Gen Z’s standpoint as a most “sought after customer [by establishments but] misunderstood as people”.

At the heart of the issue, it is surprising that reading is still a core aspect of students’ lives but only college students tend to read more and if they do, they only read e-books or those bought from Amazon; rarely do they visit physical book stores and much less libraries. So how can we resolve this reading crisis?

As educators, we can alternate the use of e – books and physical books at a daily pace. It is also wise not to quickly immerse one’s students with tomes whose setting is distant from what is currently happening in society because what these young adults need are books that speak to them or connect with them whether it tackles something from their culture, generation, or current life style. Researchers found out that teens relate with books that are diverse, bold, and striking which heavily focuses more on people, motion and hyperrealistic details. For example, try giving them the book Piecing Me Together by Renée Watson first before letting them read I Have A Dream penned by Martin Luther King Jr. Watson’s book stars Jade, a member of the black community in Portland, Oregon and how she makes do with her life while aspiring for socioeconomic and sociopolitical change. The book uses minimal metaphors and uses the power of reality than highfalutin words yet handles with the same depth of interest and topic as King’s speech. Or if you seek to make them understand the essence of activism and opposition, let them wrap their heads around the cause of Katniss Everdeen and Tris Prior from The Hunger Games and Divergent, respectively. Both books approach with the same brevity and paradigm as George Orwell’s Animal Farm.

It goes without saying that other generations have it quite easy --- to read with reckless abandon and not a care for the world. This generation has everything at their disposal and yet are plagued by multiple matters and distractions all at once that makes it harder for them to sit down and focus on one thing. But if anything is a guarantee, it is the understated fact that this world has never ceased in its supply of fantastic readers , it is simply a matter of time to find them.

Cite This Article As: Francine Beatriz Pradez. "Fantastic Readers and Where to Find Them." International Youth Journal, 11. June 2019.