If a child did not witness a story, he would, with no iota of scepticism, listen to narrations. I might not witness the much appraised administration of Comrade Idris Maibasira, but the emblazoning of "God, thank you for blessing us with Maibasira" on the wall of most lecture halls depicts the efficacy of his administration; hence, the ennobling of his personae in a warmth compartment in the heart of many a student and the rising euphoria and demand for a continued legacy through one of his kinsman, one famed for his ubiquity - Aluta Radio, Comrade Ibrahim Shehu Kalgo. 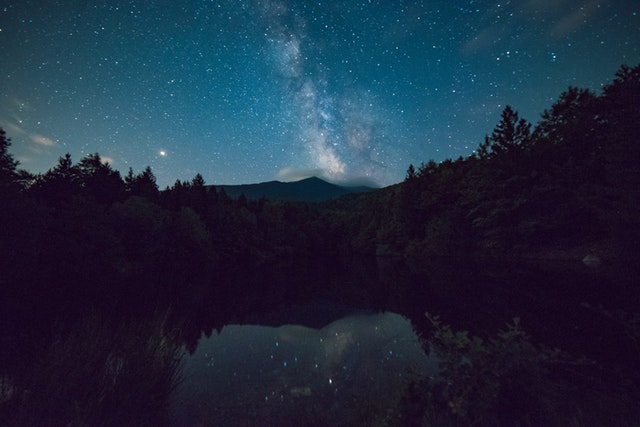 It is believed that "to whom much is given, much is expected", Kalgo administration at its threshold was greeted and welcomed by optimism. And the belief that he would surpass his 'Boss' filled the air, much more he is determined to inscribe an indelible mark like the freshness of an early morning breeze.

However, the ruin of a land and its people begins in their homes. The threshold of his backlash began with misappropriation of priorities, a myopic eyes blinded from her people needs, but seek costless fame - first, elongation of Jatau bridge when some hall of residences were short of water supply.

Without hesitating to slit truths by the throat, Kalgo administration is/was an era of ostentatious jamboree, seeking flimsy popularity with myopic policies that are blind of students welfare. The elongation of Jatau bridge, as I said earlier, was a flight project that addressed no purpose, but with a task to husband his name in the copybook of danfodites despite its being bisected with red inks.

To my suprise, I couldn't believe my eyes, even if my instinct was right, when I saw a well-arranged court, probably a tennis courts - I presumed, at ETF III and social sciences. I actually don't know what to call it, because its originated from a deserted land of no purpose. Apologies to Comrade, no, Mr Kalgo and the Kiths and kins of his impolitic political blindness. I don't mean to be mean and I couldn't extinguish the fury accompanying my pen which draws its bluntness from the troubles of many, this administration is blind of purpose! However, as you dreamt, the name 'Kalgo ya gode' will never be forgotten, wise or otherwise.

It is better to late than be late, a child plays with knife, the knife deceitfully cuts the child's hand; the knife has done its part, its left to the child to let go or hold on. The clock is still healthily tickling, hostels are waiting in distress to witness the magic wand of an administration long lost in lustfully lot. The menses of waste disposal in hostels is still much alive, enjoying an uncommon mealtime without worries. While students worry due to inadequate provision of waste disposal infrastructure, projects are unnecessarily rubbed and robbed like Fela Kuti "Yellow Fever".

In the meantime, a trajectory speed orchestrated towards ensuring an Oxford-like environment should be the administration precedence. "Operation Keep UDUS clean" should find ways into our hall of residences. Waste disposal infrastructure should become a nexus at strategic points within the reach of hall of residences.

More so, I believe it will not amount to prodigality, perhaps not at this dawn, if damaged water tanks are given befitting remedies. Hostelers who have resigned to fate; making it an incomplete complaints of our time, will have the will to say "Kalgo Ya Gode'". This will be the reparations for the unworthy gaudy project embarked upon.