27. May 2018 at 14:27
by Nisha Meena
Environmental pollution has existed for centuries but only started to be significant following the industrial revolution in the 19th century. Pollution occurs when the natural environment cannot destroy an element without creating harm or damage to itself. 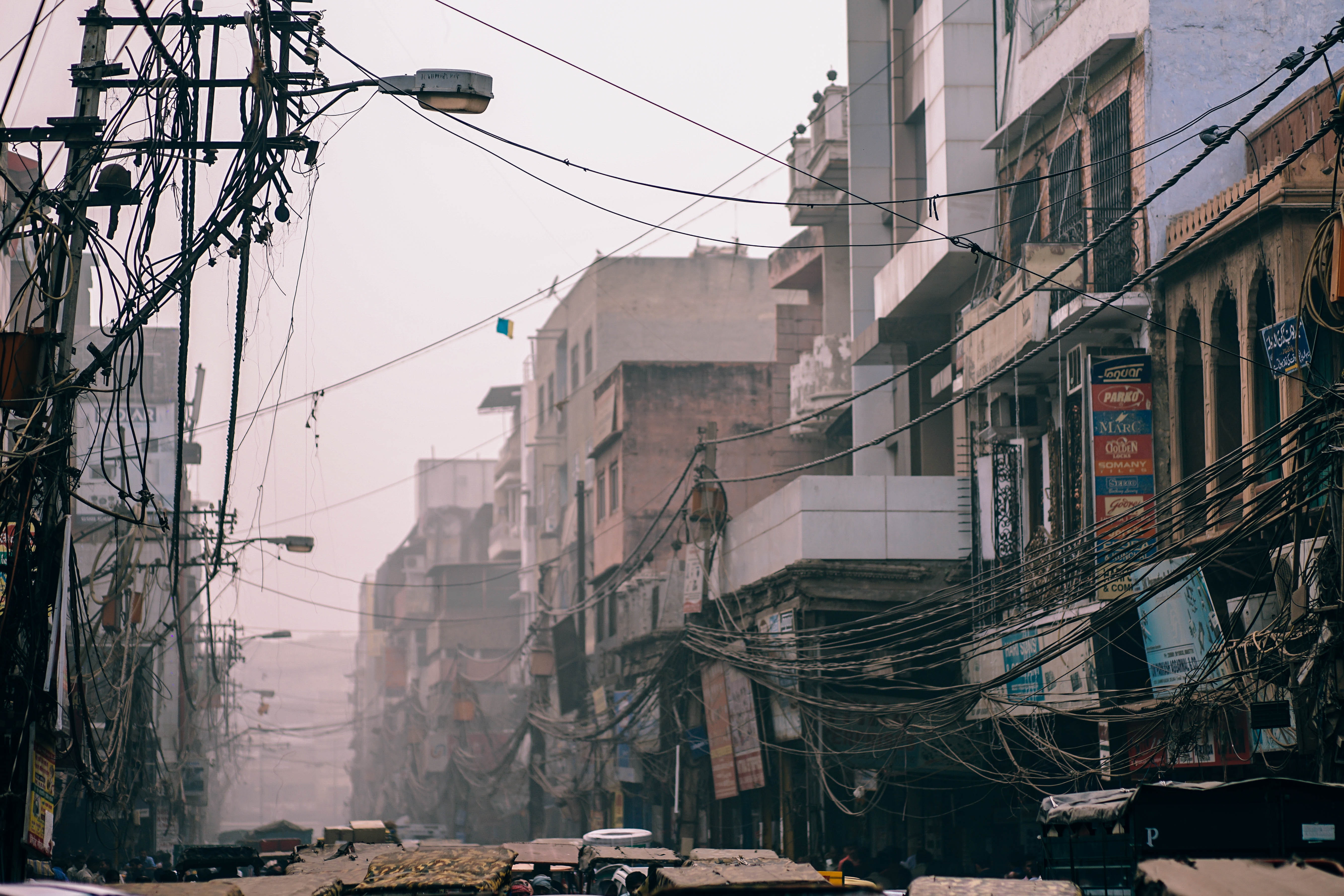 The elements involved in pollution are not produced by nature, and the destroying process can vary from a few days to thousands of years (that is, for instance, the case for radioactive pollutants). In other words, pollution takes place when nature does not know how to decompose an element that has been brought to it in an unnatural way.

Pollution must be taken seriously, as it has a negative effect on natural elements that are an absolute need for life to exist on earth, such as water and air. Indeed, without it, or if they were present on different quantities, animals – including humans – and plants could not survive. We can identify several types of pollution on Earth: air pollution, water pollution, and soil pollution.


Causes of Environmental Pollution
Let us first take a look at the causes of environmental pollution:
1. Industries: Industries have been polluting our environment especially since the beginning of the industrial revolution, as mentioned above, notably due to the increasing use of fossil fuels. In the 19th century and for a significant part of the 20th century, coal has been used to make machines work faster, replacing human force.
Though pollution by industries mainly causes air pollution, soil and water contamination can also occur. This is particularly the case for power-generating industries, such as plants producing electricity (May they be a dam, a nuclear reactor or some other type of plant).
Also, the transportation of this energy can be harmful to the environment.

2. Transportation: Ever since men abandoned animal power to travel, pollution of the environment has become higher and higher. Its levels have only been increasing until now. Similarly to industries, pollution caused by transport can mainly be attributed to fossil fuels. Indeed, humans went from horse carriages to cars, trains (which, before electricity, used to be propelled by coal), and airplanes. As the traffic is increasing every day, pollution follows that evolution.

3. Agricultural Activities: Agriculture is mainly responsible for the contamination of water and soil. This is caused by the increased use of pesticides, as well as by the intensive character of its production. Almost all pesticides are made from chemical substances and are meant to keep diseases and threatening animals away from the crops. However, by keeping these forms of life away, harm is almost always made to the surrounding environment as well.
Furthermore, as agriculture gets more and more intensive to feed the increasing world population, more environments and ecosystems are destroyed to make space for the crops. Some of them, like rapeseed –used to make oil – demand a lot of space for a relatively small output.

4. Trading Activities: Trading activities including the production and exchange of goods and services. Concerning goods, pollution can be caused by packaging (which often involves the use of plastic, which is made from fossil fuels) or transport, mainly.

5. Residences: Finally, residential areas provide their fair share of pollution as well. First, to be able to build homes, the natural environment has to be destroyed in one way or another. Wildlife and plants are driven away and replaced by human constructions. As it requires the work of industries, the construction itself is also a source of contamination of the environment. Then, when people settle in, they will produce waste every day, including a part that cannot be processed by the environment without harm yet.


Effects of Environmental Pollution
Now that we have identified the main causes of environmental pollution, let us study the negative effects it has:
1. Effects on Humans: The effects of environmental pollution on humans are mainly physical, but can also turn into neuro-affections in the long term. The best-known troubles to us are respiratory, in the form of allergies, asthma, irritation of the eyes and nasal passages, or other forms of respiratory infections. Notably, these well-spread affections can be observed when air pollution is high in cities, when the weather gets hot, for instance.