This debauched contractualization scheme is the country’s ball and chain, the burden and hindrance that ties the country down and prevents it from having a rather equitable work arrangement. It misleads not only the Filipino constituents, but also drives down the entrepreneurial worldwide competencies of the Philippines. 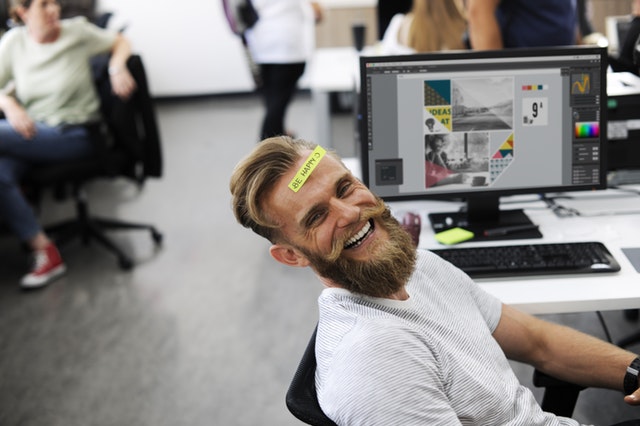 Harping on his campaign pledge, President Duterte has issued a stern warning to businessmen practicing “endo”, the colloquial term for contractualization, an illegal hiring system which denies workers of regular employment. Under the law, a worker who completes the six-month probationary period qualifies to be a regular employee, who is entitled to benefits like vacation and sick leaves, maternity leaves, social security, health insurance, and retirement benefits. However, many companies deliberately skirt this regulation by limiting the duration of employment contracts of workers to fewer than six months.

Endo is our employment system’s ball and chain, the burden and hindrance that ties the country down and prevents it from having a rather equitable work arrangement. President Duterte must cease the country's abidance to this debauched process of employment.

The Labor Code of the Philippines, as created subsequent to the Presidential Decree No. 442 in 1974, does not condone labor contractualization, but the law has some loopholes that gave birth to contractualization. Employers use this loophole to fire employees before their regularization – some are fired and re-hired, some have to look for a new company to take them in. According to Miriam Defensor Santiago, not only is it illegal but possibly unconstitutional. It violates the security of tenure of an employee and places him under the power of an employer who needs only to threaten to replace him with a union member.

The issue of contractualization may be considered a populist measure, as employers contend that ending the practice will bring dire consequences to the fiscal health of enterprises, but ending contractualization is the mere step to pave way to a more important goal of creating quality and permanent jobs.

Statistics show that a total of 2.73 million people or 6.6 percent in the labor force are unemployed while 2 in every 10 employed Filipinos are underemployed. Based on the 2014 Integrated Survey on Labor and Employment of the Philippine Statistics Authority on companies employing 20 or more workers, 39 percent or 1.96 million of the total 5.06 million workers are non-regulars. Furthermore, “endo” prevents Filipinos from acquiring skills and experience to apply for better jobs both here and abroad. For instance, graduates of the Technical Education and Skills Development Authority would not hone their skills if they keep on changing their jobs every so often.

This debauched system is the country’s ball and chain. It misleads not only the Filipino constituents, but also drives down the entrepreneurial worldwide competencies of the Philippines. President Duterte, who vowed to curb criminality and the illegal drug trade within the first six months of his administration, must sentient up his promise to end the practice of “endo” and close down businesses hiring employees on a contractual basis.