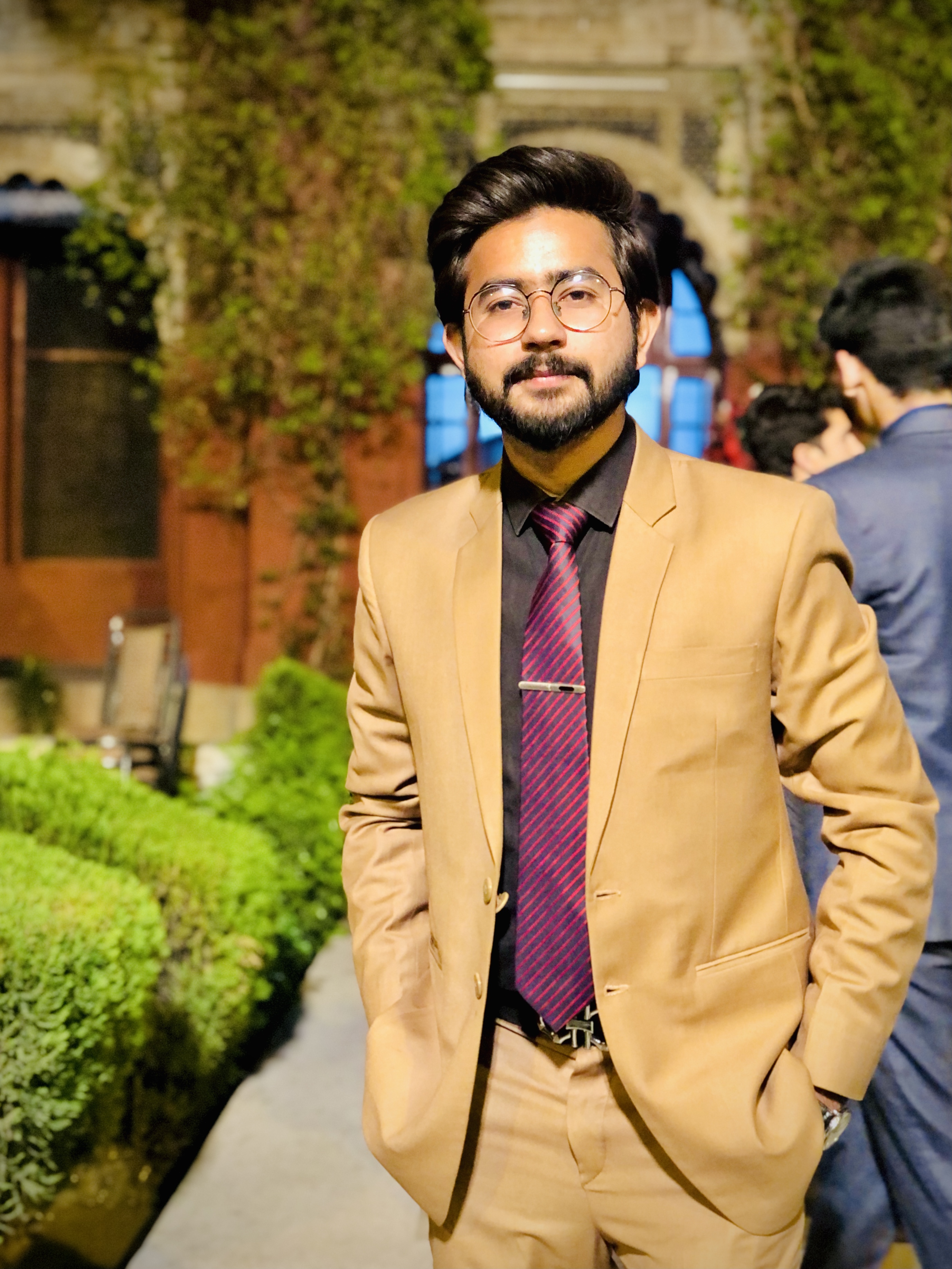 Education is the most powerful weapon in the world by which we can conquer world even. It builds a nation and makes a nation civilized. The first word of the revelation deals with the importance of knowledge. In Sura Al-Alaq it is said, “Read: In the name of thy Lord Who created.” 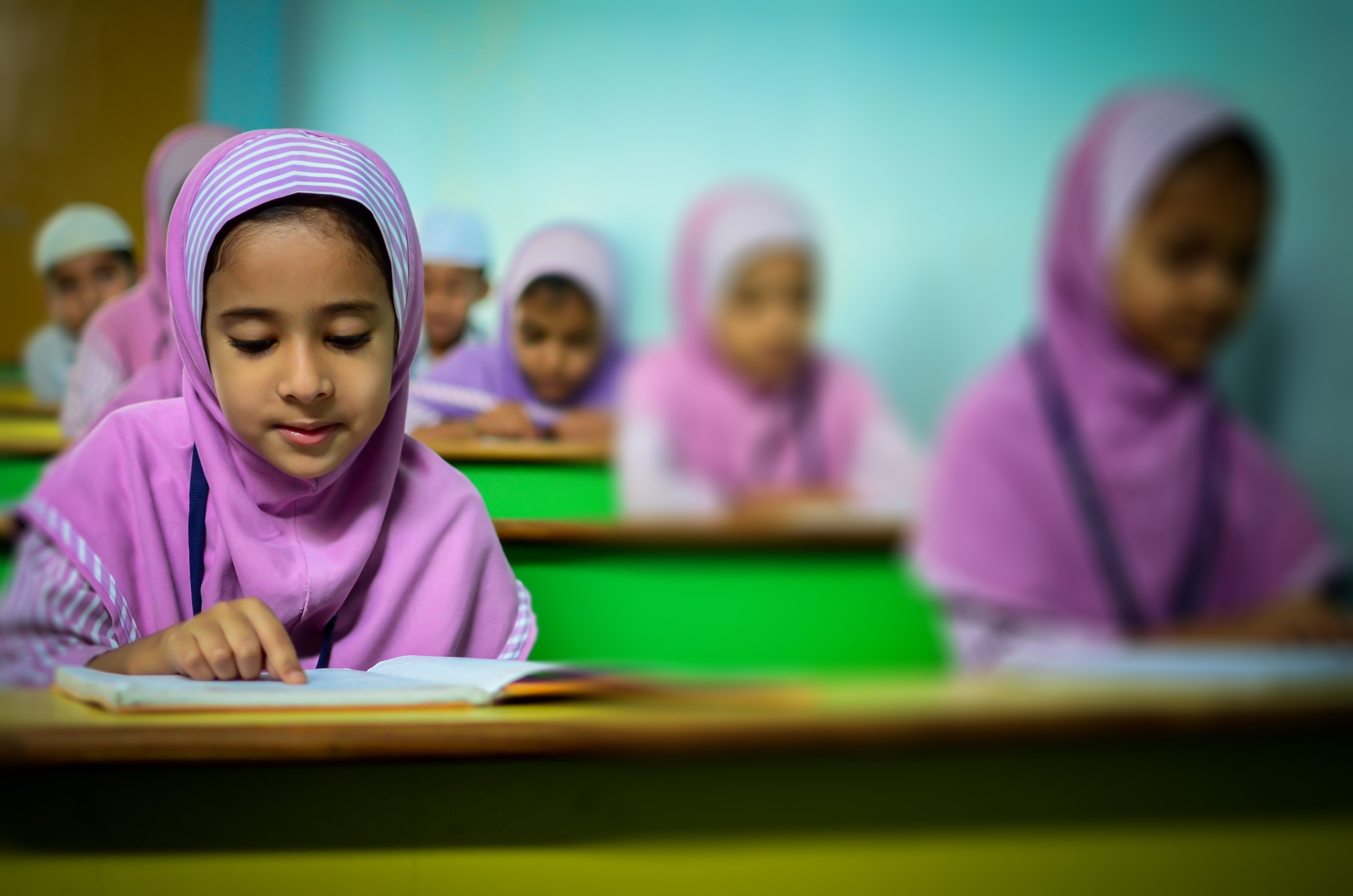 Pakistan spends 2.5% GDP on education. At national level, 89% education expenditure comprises of current expenses such as teachers’ salaries, while only 11% comprises of development expenditure which is not sufficient to raise quality of education. the budget target of 2.5 per cent of GDP, not high by international standards, seems optimistic. On the other hand, Even Cuba like countries are investing a major part of their economy on Education. Then why don't we? The official data shows the allocation of funds for educational projects but there is no mechanism which ensures the proper expenditure of those funds on education. As per the charter of United Nations, every country should spend 4.4 percent of its GDP on education, but the Pakistani government is sparing negligible budget for education.

Innocent children are forced to work due to poor economic development, poverty and inefficient allocation of sources in sectors like education and health. Literacy rate in Pakistan stands at 57% which is not satisfactory when compared with other nations of the region. Government of Pakistan has been spending more on unnecessary mega projects (like orange train, metro –buses and motor ways) and defense but lesser on socio-economic development.

By this way how Pakistan can make rapid progress when majority of its population is totally illiterate? How can we think of a bright future for our children who are out of schools? If we want our children to learn more now and earn more later, we have to make right investment. Instead of investing on mega projects , we should make human development our first priority which is the dire need of time. We should have to realize the truth that prosperity in Pakistan is directly interlinked with the education of individuals.

With 25 million out of school children, a significant percentage of those enrolled not retained, gender imbalances and generally poor quality of teachers and student learning, even the provincial education/expenditure ratios paint a sorry state of affairs. Politicians see more visibility in announcing universities than in schools as their priority projects. What would they say to the Quaid-i-Azam to whom the “greatest stigma on the Government,” is “to show that after your 150 years of rule, you have not given knowledge and light, nay even the three R’s to more than 6 or 7 per cent of the population in this country” (Legislative Assembly, March 1925).
Have you ever noticed why Pakistani students even after completing their graduation are not able to develop leadership skills instead of some?

Lord Macauley made our education system. He address to the British Parliament and said, " I made the education system of Pakistan in such a manner that it will not produce Leaders. It will produce labours and donkeys ". But not any government try to eradicate the roots of this defective education system. It produces unskilled students. Unskilled population means more jobless people in the country, which affects the national development negatively. Therefore, technical education needs priority handling by the government.

Issues facing the education sector in Pakistan and Related challenges like cognitive development and lack of critical thinking are compounded by the day.
In addition to the platform of millions of out-of-school children, millions of adults who cannot read or write and the less-than-optimal learning outcome for the lucky enough to go to school owing to an outdated system of education, there is that elephant in the room called malnutrition leading to stunting among 44% of children in Pakistan.

In British Parliament on 2nd February 1835 Lord Macauley said, " I have travelled across the length and the breadth of India (subcontinent) and I have not seen one person who is beggar, who is a thief such wealth i have seen in this country, such high moral values, people of such caliber that I don't think we would even conquer this country, unless we break the very backbone of this nation which is spiritual and cultural heritage and therefore, i propose that replace her old and ancient education system, her culture, for if the Indians think that all that is foreign and English is good and greater than their own, they will lose their self-esteem, their native culture and they will become what we want them, a truly dominated nation". So we should establish a new education system. Thus, government should spend a major part of our budget on education and should make a new education system.

Moreover, education makes individuals think, reflect, observe, contemplate, judge between right and wrong, and question. It not only helps an individual in earning a good living but also develop a sense of independence in the individual that boost his or her self-esteem. It is saddening to note that the neglect of individual’s educational right in Pakistan is omnipresent. Though it is the state responsibility to provide free and compulsory education to the subjects .

The government should provide the schools with all basic facilities. A survey proposed that in Balochistan, six thousand schools of girls lack washroom facilities. The government should make proper plannings to achieve these international commitments because of financial management issues and constraints to achieve the MDGs and EFA goals. The government should deal with gender gap and provide quality education. Sufficient attention has not been paid to the technical and vocational education in Pakistan. The number of technical and vocational training institutes is not sufficient and many are deprived of infrastructure, teachers and tools for training.

Poverty, law and order situation, natural disasters, budgetary constraints, lack of access, poor quality, equity, and governance have also contributed in less enrolments. The government should resolve all these problems. It should hire skilled staff to teach their youth. Technical education should be made a part of secondary education. Classes for carpentry, electrical, and other technical education must be included in the curriculum. Providing economic incentives to the students may encourage the parents to send their children to school and may help in reducing the dropout ratio. Local government system is helpful in promoting education and literacy in the country. In local government system the funds for education would be spent on a need basis by the locality.

Corruption in education departments is one of the factors for the poor literacy in the country. An effective monitoring system is needed in education departments.
Here, the government should deal with all the problems Related to education system and provide a good and healthy education to its youth to make a good nation by investing a major part of its economy on education. "Then the education youth will make Pakistan progress and an honourable country"