Reading through the first book of the Bible, from chapters 25 to the end, we see the history of the twin brothers. Genesis 25:21 records “Because Rebecca had no children, Isaac prayed to the lord for her” God answered their prayer with a bonus of twin boy babies. 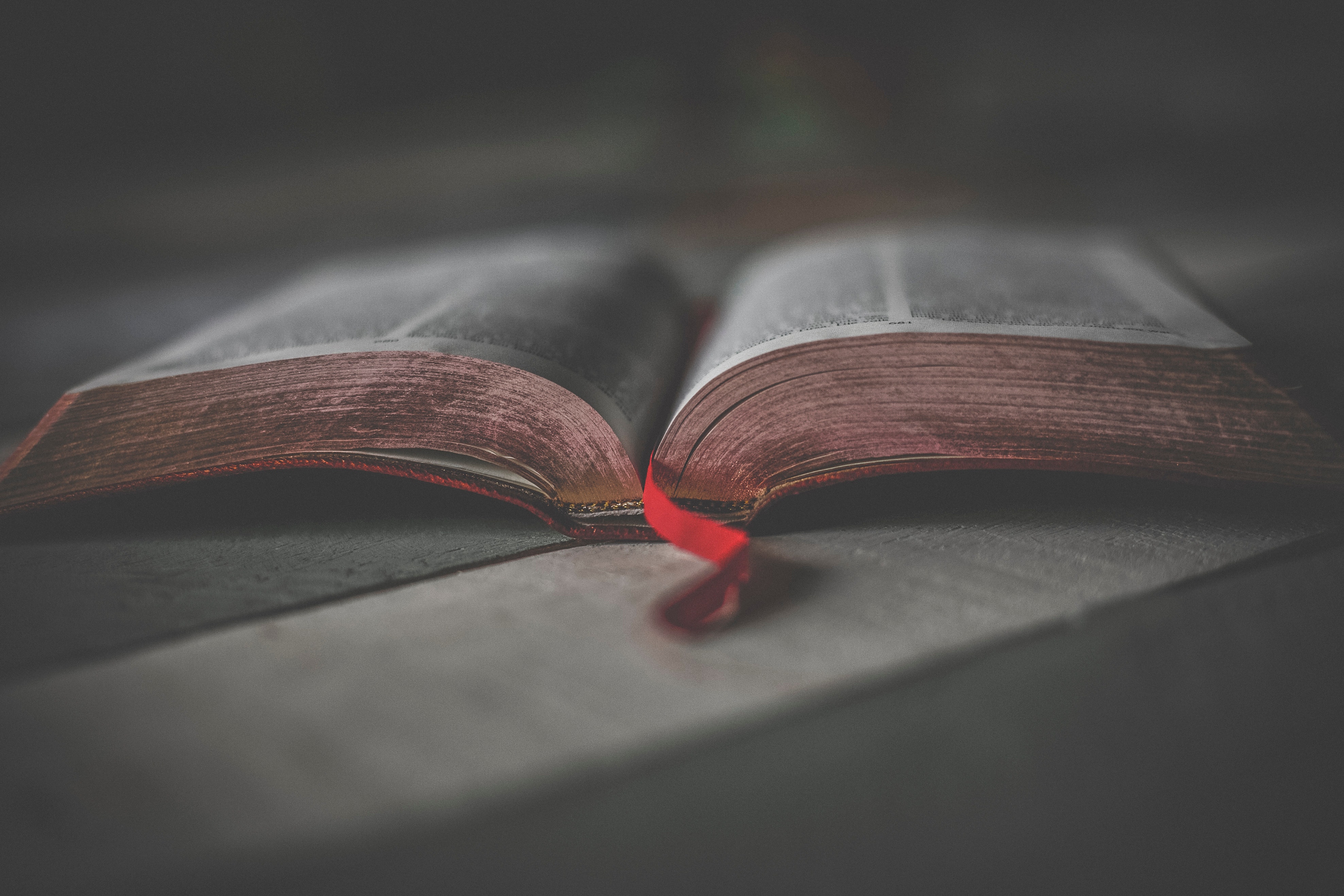 The first one was reddish and hairy, and so he named Esau. The second one was born holding tightly to the heel of Esau and was hence named Jacob. Right from the birth of Jacob till his middle age, he always pulled the legs of his brother Esau. Initially, Jacob took over Esau’s birth right in exchange for food to quench hunger. Later on, when Isaac, their father was old, he called Esau and told him to cook him some food so that he could bless him and die. Rebecca, their mother who had a soft corner for Jacob, overheard the words of Isaac. As Isaac was blind due to old age, he could not make out by sight. He hence used his sense of touch. Jacob cunningly exploited this opportunity to deceive his father. He ended receiving his father’s blessings instead of his brother. Esau was left without any blessing. Above all, he becomes second to his younger brother. This made him very bitter to the point that he wanted no less than to murder his very own brother.

Consequently, Jacob had to run away for his life, which henceforth would not be an easy one. His mother sent him off to her relatives place so that he would be safe. Enroute Jacobs journey to the house of Laban; we read that he encountered many remarkable events, notable of them, seeing the gate way to heaven. That place, he named Bethel. On reaching his uncles house, all would have seemed well, but the deceiver was just beginning to taste some of his own medicine. He had to work seven years to get the girl he loved but on the wedding day he was cheated. Instead of Rachel, the one he loved, he was given Leah. He hence ended working another seven years to marry Rachel. Eventually after he had several children, he yearned to return to his own land with his wives and children as well as all that he had earned. Laban once again tried to pull a fast one on Jacob. This time however, god favoured Jacob who managed to leave with all that he owned. He was however still hunted down by Laban and his sons. The two however parted ways after an agreement was reached between the two. They vowed not to cross boundaries and attack each other.

On his way back, Jacob send messengers to Esau to announce his arrival. And exited Esau ran out to meet Jacob before he arrived. Jacob however misunderstands this and assumes that Esau is coming to fight him. Terrified and worried, he divided his people into groups and put them in order. He then tried to send gifts to Esau to win his side. The bible records that in the night, he had to struggle with God. His name was thus changed from Jacob to Israel. The next day he saw Esau coming against him with four hundred men. As he saw Esau he bowed seven times. Esau ran to him, kissed him and wept. When Esau asked who the people along him were, Jacob replied that they were his family. When Esau asked who the group in front of them was, Jacob answered that it was a gift for Esau. Esau however replied “I have enough u keep what you have” Jacob acknowledges that to see Esau’s face was to see the face of God as only God could forgive a man who has done so much crime.

A Lot of lessons can be learnt from this context. What seeds you sow today is what you get in the future as fruits. So let’s plant seeds of unity and not weeds. The world we see in the book of genesis is not very far from today’s world. We can see from the beginning of creation sibling rivalry with some ending in envy, quarrel and even murder. To the very end they seem to be so different in their relationship, which creates lot of tensions and un-peaceful situation in the families and society in large in turn. But when we look in the life of Esau and Jacob we can call them Ecumenical Brothers as although they were divided and separated because of situations of life, they tried to unite together and live together in peace and harmony. Problems are part of human life but we have to find solution to the problems and keep moving.

As to live together is a blessed and joyful experience. The psalmist sings “Behold, how good and how pleasant it is for brethren to dwell together in unity! It is like the precious oil upon the head, running down on the beard, the beard of Aaron, running down on the edge of his garments. It is like the dew of Hermon, descending upon the mountains of Zion; for there the lord commanded the blessing-Life forevermore” Ps 133

The leading exemplar of this oneness is the Holy Trinity itself. There exists a perichoretic relationship, where each one individual shares in the lives of the other two, while maintaining its own identity. There is no imposing in this relation, a domination-free approach. There is a sacrificial love, a mutual understanding, a co-existence, a mutual interdependence; things that we need to practice in our interactions as well. For Christians today, the paradox lies in the fact that, although all churches confess the same lord and hold the same scripture, they present such a diversity of doctrines. Trinity is the unity of the Father Son and Holy Spirit. Christian unity has to be deep rooted in this Trinitarian unity. It does not mean a unity of uniformity but unity in diversity.

Diversity reflects the creativity of God. A look at the nature around oneself should suffice in clearing any doubts about this. The Universal Church today is a diverse mixture of different denominations, cultures, traditions, rites, and so on. However, even in this diversity there exists a unity, an oneness in Christ. Many a times, there is a tendency to impose ourselves on others, by emphasizing our viewpoint as being the best, as the most acceptable version. This is what eventually leads to most of the conflicts that one can find around. This is the need of the hour for the Church as a whole, a move towards realizing the idea that ‘united we stand and divided we fall’.

Juxtaposing Jacob and Esau in the context of churches unity is also an eye opener as churches try to pull each other’s legs to buy the birth right. Esau was cheated of his birth right for mere meal when he was hungry. How often do we knowingly and unknowingly practice such deception today? To receive the power and blessings of the rulers and men in power, we cheat our own brethren. What do we get by this, we have to leave our own lands and go off to far of lands for the fear of life. Even in far of lands we fail as Laban is cunning and wants his work to be done well. And it’s in this junction that Jacob decides I will go back to my father’s place. Where he will have to face his own brother but yet decides whatever happens I will go to him as it’s safer than being in an off land. But his brother Esau receive him happily

In today’s families also for material benefits and power, siblings are pulling the legs of their own and dear ones. In the life of Jacob and Esau they came together at least in the later stages but today it seems to be impossible by saying once the glass is broken there is no way to put it together. Here the life of Esau and Jacob needs to be mirrored as “to err is human and to forgive is divine.