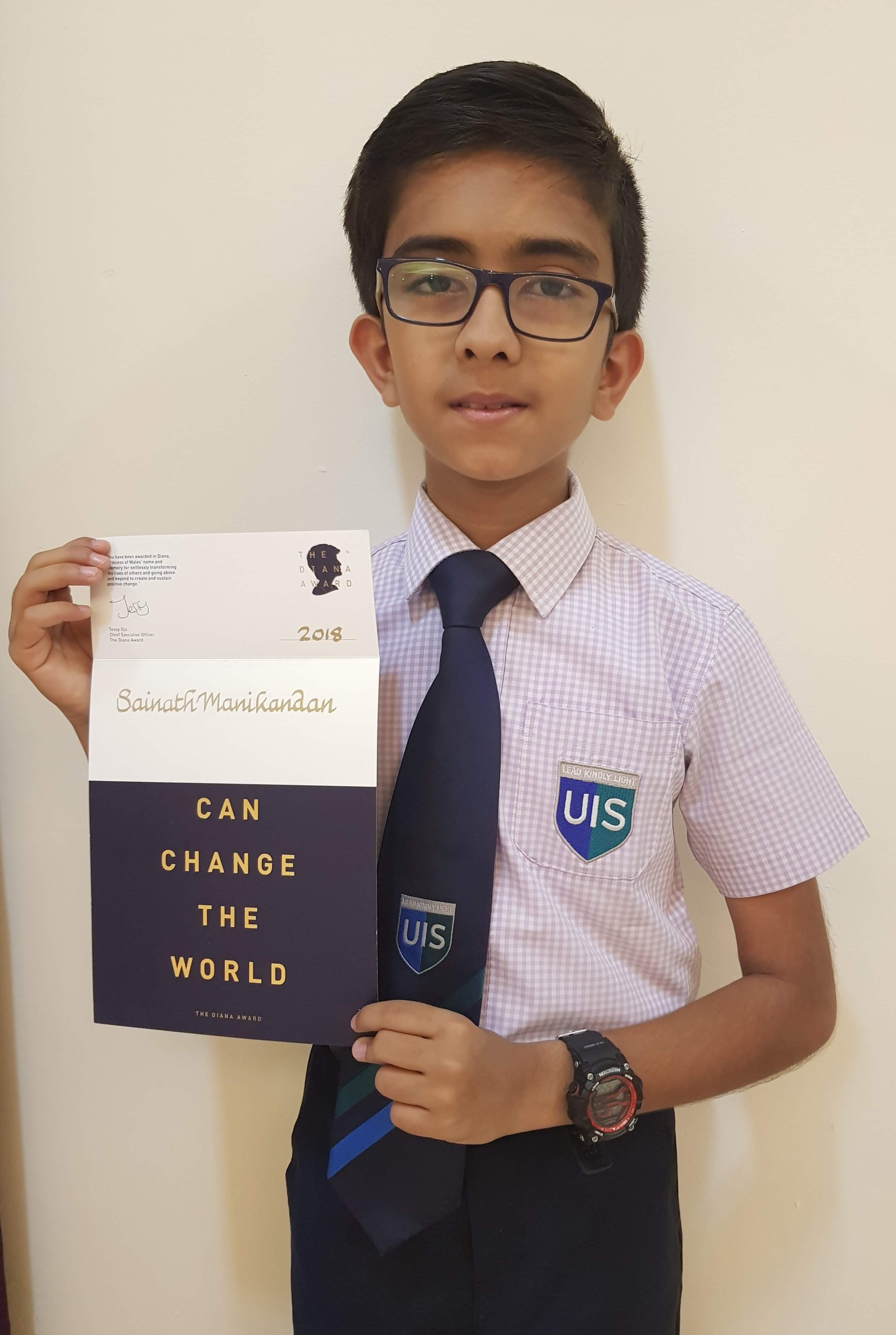 We live on a blue planet, with oceans and seas covering more than 70 per cent of the Earth’s surface. Oceans feed us, regulate our climate, and generate most of the oxygen we breathe. Oceans are facing threats as a result of human activity. 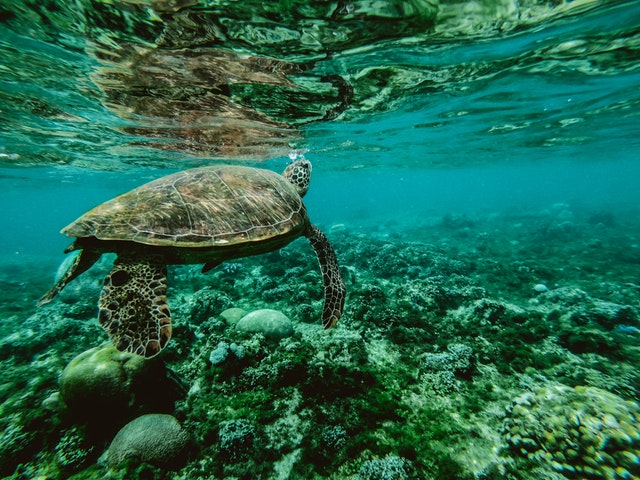 Every year, an estimated 8 million tons of plastic waste end up in the world’s oceans. The forefathers of Abu Dhabi owed their living to the waters of the Arabian Gulf and it continues to teem with life. One of the world’s largest and densest colonies of dugongs live here, as do many seabird colonies. Several hundred thousand migrating shorebirds visit each year. Abu Dhabi also hosts approximately 110 km2 of mangroves. But these waters and the plant and animal species within them now face immense threats, on several fronts due to plastic pollution. My campaign aims to reduce the carbon footprint.

Goumbook, a social enterprise aims to promote sustainability in the UAE and has launched a nationwide awareness campaign called Drop It Youth (DIY) urging students to rally against single-use plastic. Goumbook and its supporting partners (Environmental Agency Abu Dhabi, Knowledge and Human Development Authority, Eco-schools and Emirates Wildlife Society – World Wildlife Fund) will empower the ambassadors and they will campaign among their communities and schools to reduce and remove all single-use plastic from their everyday life.

Tatiana Antonelli Abella, founder of Goumbook said “Tomorrow’s leaders have to be equipped for tomorrow’s challenges, and it is our duty to prepare them for the future they will inherit.”

I, Sainath Manikandan, 10, from GEMS United Indian School, Abu Dhabi is a member of Emirates Environmental Group (EEG) and also an ambassador of Drop It Youth (DIY).

I aim to encourage the use of paper bags and cloth/jute bags in his community, school and wants to motivate more and more people to discard the use of plastics which is harmful not only to mankind but also to marine species. I use my artistic talent to spread the message amongst my friends. I want to convince people to stop using single-use plastic bottles, cups, bags and straws and to switch to filtered tap water as plastic pollution is not only impacting our waters (rivers, seas and oceans) and marine life, but also the human food chain and our overall health.

As an EEG member, I collect recycling materials such as newspapers, magazines, old textbooks, notebooks, plastic bottles, aluminum cans. I organize various campaigns in my school and community and urge my fellow classmates in joining in these campaigns. I am currently doing “PEPC campaign” for collecting papers, electronic wastes, plastics and cans. I strongly believe “Together we can create a wave of change”.

I request all of you to start working towards making this earth a better place to live in for us and also for our future generations. I had participated in “Innovator 2018” and showcased my innovation, M-Bot Cleaner (Marine Robot Cleaner). I found that plastics in the oceans break down into small particles that affect the marine environment and when we eat fish, we eat plastic. In order to prevent it, my M Bot Cleaner robot will collect the floating wastes from the water surfaces and preserve the marine species. The purpose of my project is to preserve our marine environment. I am working towards Sustainable Development Goal SDG 14 - Life under Water, which aims to conserve and sustainably use the oceans, seas and marine resources for sustainable development.

We live on a blue planet, with oceans and seas covering more than 70 per cent of the Earth’s surface. Oceans feed us, regulate our climate, and generate most of the oxygen we breathe.

Oceans are facing threats as a result of human activity. Every year, an estimated 8 million tons of plastic waste ends up in the world’s oceans. Let’s take an online pledge at www.dropityouth.org and make an environmental impact and help create a wave of change! Rethink Plastic – Save our Seas!!!