Domestic Violence against women in Pakistan continues to make life difficult for women. Women continue to suffer from it, which is considered as a family issue, while, the state is not allowed to interfere. Unfortunately, the problem is spread across the country, and serious efforts must be taken to eliminate this menace. 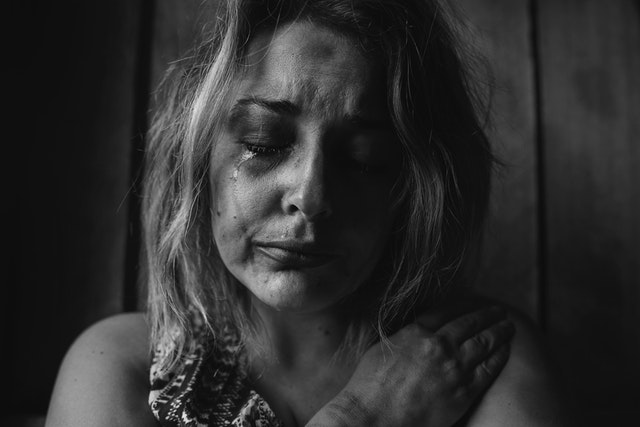 Domestic Violence against women in Pakistan continues to make life difficult for women. It has become so normalized, that, aside from passing two provincial laws, conviction rate remains low. Also, women continue to suffer from it which is claimed to be treated as a family issue; While, the state is not allowed to interfere. A report published in the Journal of International Women Studies points out how women continue to be sidelined in Pakistani society, with a special focus on Punjab. However, the problem is spread across the country, and serious efforts must be taken to eliminate this menace from the country.

The legislators in the provinces have been active on this issue. Despite passage of these bills, violence against women in houses continues. While, Punjab government passed the Protection of Women Against Violent Act, 2016, the conviction rate has been as low from one to 2.4 percent, despite one-third of all criminal cases reported under this category. Similarly, Sindh government passed the Domestic Violence (Prevention and Protection) Act,2013 to protect women, children, and other ‘vulnerable persons’, only one conviction has been reported, in this year. Sadly, Khyber Pakhtunkhwa has still not been able to pass Khyber Pakhtunkhwa Domestic Violence Against Women (Prevention and Protection) Bill due to strong opposition from various influential people. However, if such an attitude continues and conviction rates remain low despite a high number of reports, this issue will further exacerbate.

Furthermore, in our country, domestic violence is seen as a private affair and is dealt with privately inside the houses or through the informal justice system. Even if a woman succeeds in reporting violence inflicted on her, she is, either sent home by the officials with no case to file or receives a severe backlash from the family members and community for taking the family matter to the law enforcement agencies. Such women may lose respect in the family and in the neighborhood, where she lives. On the other hand, she is encouraged to resolve such matters with her husband. Moreover, if the situation requires, seek protection from family members. This issue has become so private, that it is considered ‘normal’ in society.

We can look it our self when we see the headlines of such domestic crimes including harassment, acid attacks, rape, so-called honor killings, or dowry deaths, and observe the lack of public outrage against it. That is how intense the issue has been normalized in our society. To this, efforts must be taken to declare these offenses as state crimes, and not as a ‘private’ one. The paperwork will be of no use if there is no implementation against such act. The government, along with law enforcement agencies, must put an end to this type of violence being treated as personal, and convict those guilty of such acts. Only then, we can truly become a nation where rights are protected.