The article evaluates the commitments of PTI chairman done with his nation. Mostly, it has focused on what he said regarding Kashmir Issue. Both of his statements are compared, one given before election and one after the elections. 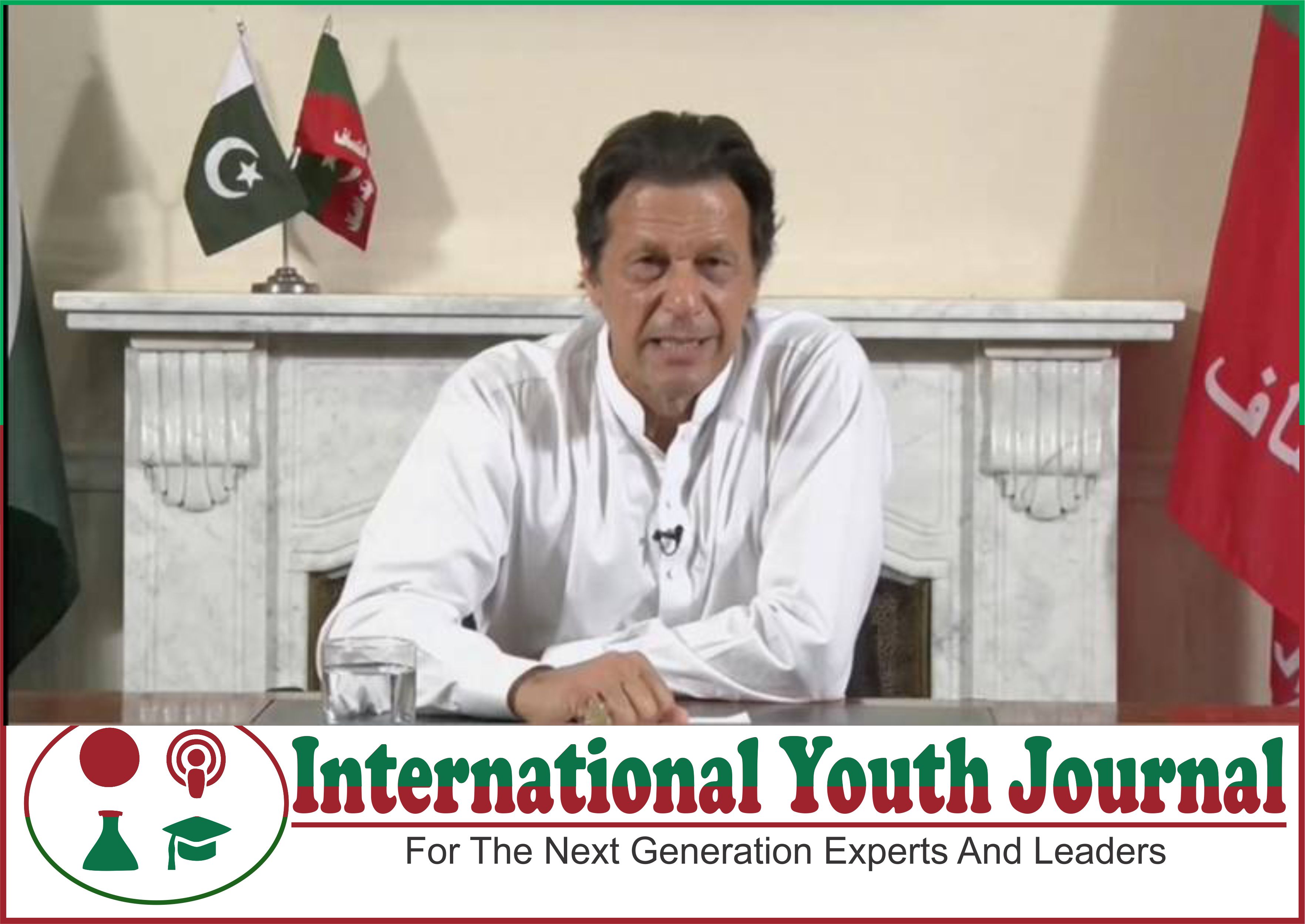 Does Imran Khan is really Persistent on his previously given statements?

PTI chairman Imran Khan vowed on Monday to resolve the issue of Kashmir and raise voice for the rights of Kashmiris at every forum.

Looking at the statement of PTI chairman Imran Khan published in Express Tribune on May 23, 2016, that; PTI chairman Imran Khan vowed on Monday to resolve the issue of Kashmir and raise voice for the rights of Kashmiris at every forum. Now connecting his previously given statement submitted in a gathering in Bagh, Azad Kashmir on May 23, 2016, let’s connect his previously done vows with the people of Pakistan, undoubtedly, he seems to have a constancy on what he vowed with his nation.

In his first address published on 26 July 2018. According to the news, “Pakistan is ready to improve its ties with India, Pakistan Tehreek-e-Insaf chief Imran Khan said today, asserting that the blame game between the two neighbors, detrimental to the sub-continent, should stop “. This shows his serious concerns towards peace-building measures to bring the peace and stability in Kashmir, where tens of humans are martyred regularly.

If Kashmir issue is solved Pakistan and India will have a much to do in the world and will be able to showcase their talented human capita on global levels.


Cite This Article As: Muhammad Attique Shah. "Does Imran Khan is really Persistent on his previously given statements?." International Youth Journal, 09. August 2018.