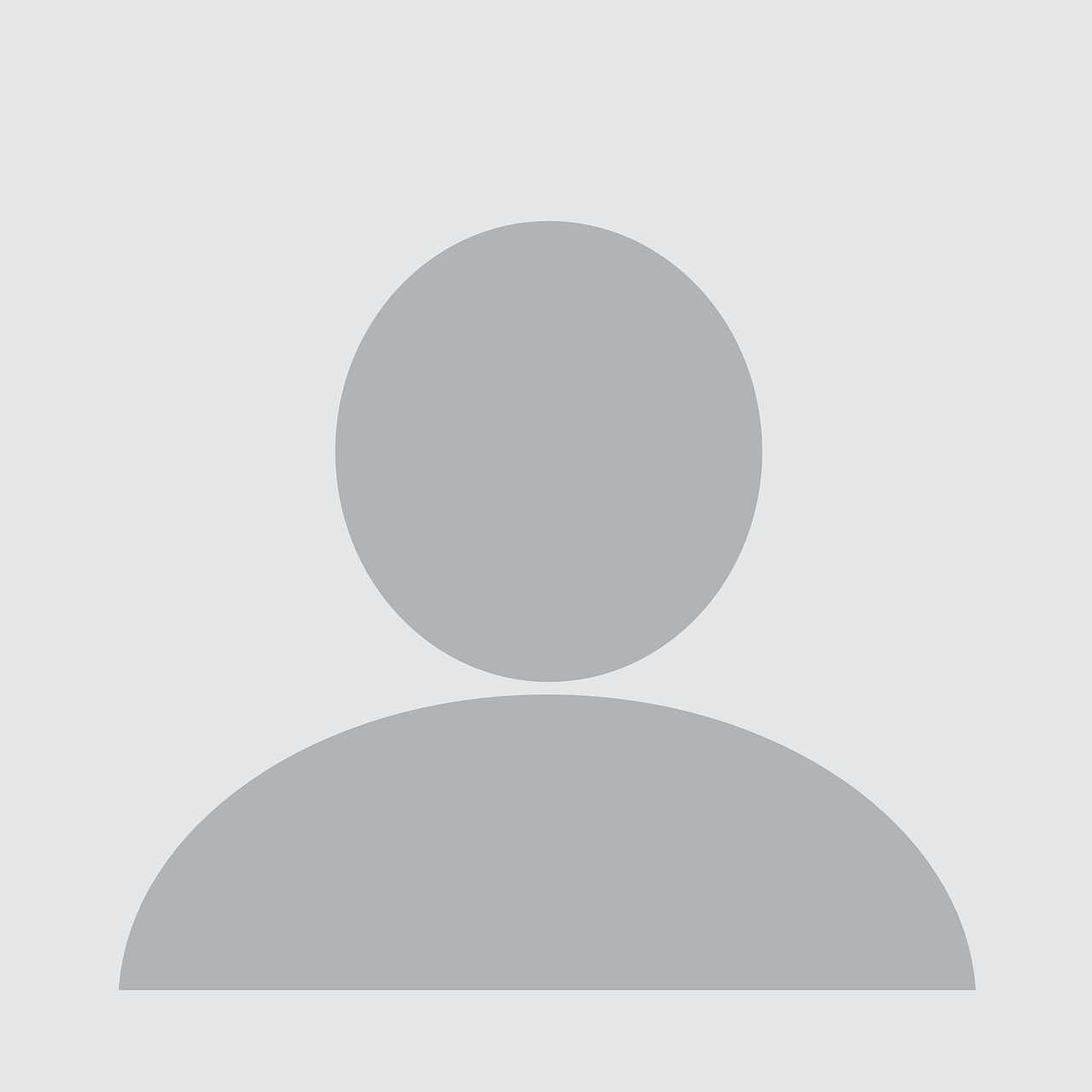 “Daughter.” My twelve-year-old self glanced up from her phone, one hand on the doorknob. “You can’t wear that to tuition. There are men there.” I frowned, looking down at what had, until now, seemed like a perfectly fine dress. 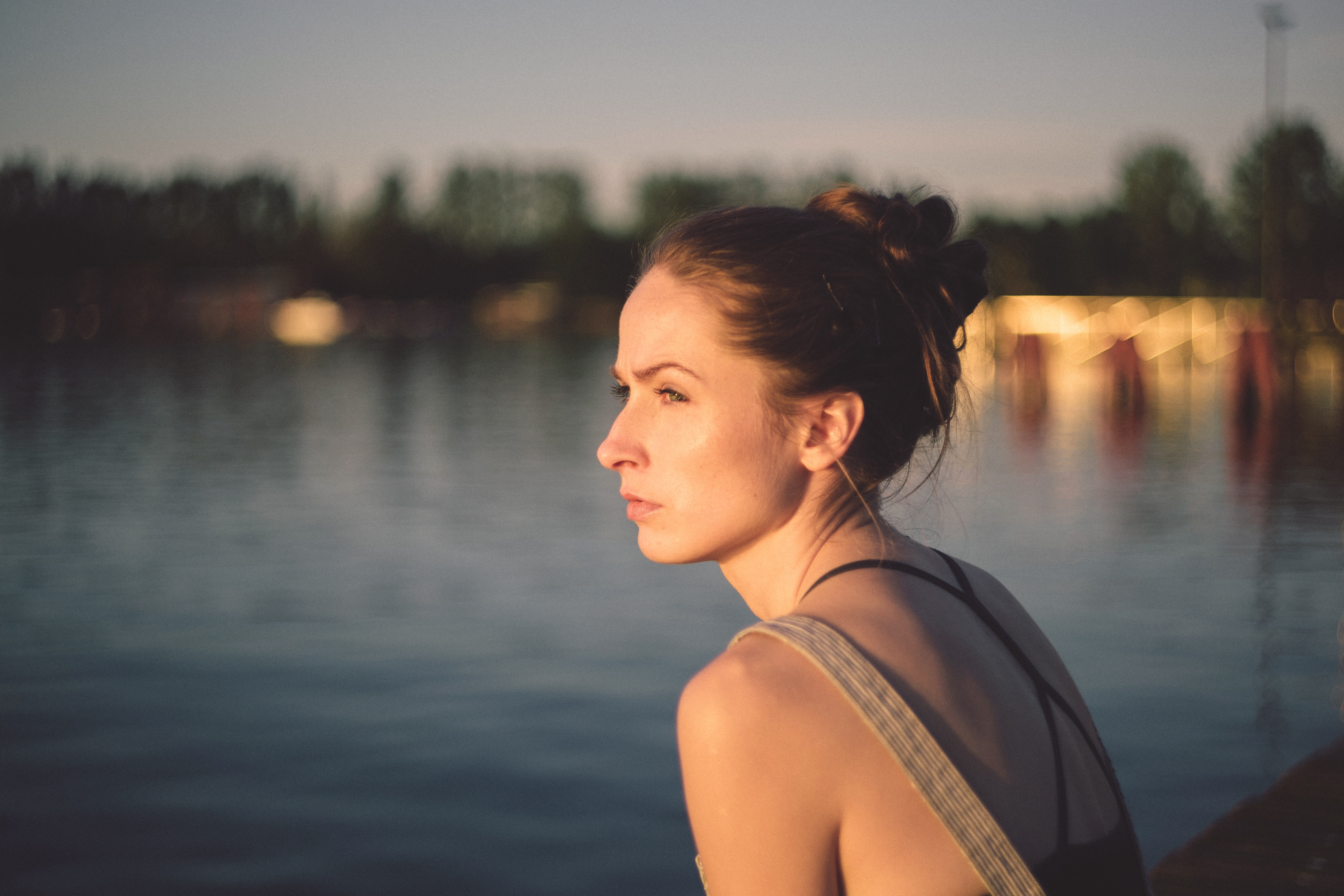 After all, it was a hot day, and all I was going to do was sitting in a classroom. “But what’s wrong with it?” “You can see your shoulders. Your knees too. It’s for your own good, now go change, okay?” Nodding slowly, I made my way back towards my room to put on jeans and a t-shirt. Wondering why my knees and shoulders were so much more important than my education. I didn’t understand any of it.

See, underneath all the pagodas and puppet shows, Myanmar has a deeply-engrained problem with prejudice. IIts roots digg deep into all different aspects of our daily lives, including our education, our entertainment, and even our religion. You notice it in how the worst insult you can be called is a kalar (Indian) or an achout (gay). You notice it when someone drives badly, and everyone immediately assumes the person is a woman or Chinese. And you notice it in the myriad of restrictions girls face every day; whether it’s going out without a trusted male companion, joining sports teams, or even, god forbid, wearing a dress to tuition because the weather was hot.

What people don’t realise is that these stereotypes can be extremely damaging. It’s obvious why statements like: ‘Chinese people are corrupt’, ‘gay people are predators’ ‘black people are thugs’, but even seemingly harmless stereotypes like ‘boys should be tough’ or ‘girls don’t play sports’ create a society that builds up barriers to progress by shutting out an entire world of options for someone to explore. Just for the sake of sticking to the criteria of their gender, race, or sexuality.

What makes it more frustrating is that these everyday instances of inequality usually come from our friends and family people that we know and love. Your ‘racist uncle’ is the uncle that helped raise you and taught you how to ride a bike, your ‘ignorant tuition teacher’ is the teacher who helped you pass your toughest subject, your mom’s ‘insensitive colleague’ is the colleague who helped her get that huge promotion. And as a generation taught to respect our elders and never talk back, all we are ever able to do is stand by with clenched fists and gritted teeth as they berate minority after minority.

What’s more, on the rare occasions when we do attempt to speak out against these rants, there are always the same old excuses. “You’re younger than us, you just don’t know any better”, “It’s harsh but it’s true”, and the classic, “God, your generation is way too sensitive”. It’s infuriating, but all we can do is stay silent in the fear of being rude as the stream of abuse continues and our supposed ‘superiors’ strut away in a cloud of their own self-assuredness.

But it aren’t just people we know who spout this ignorance. Social injustice also runs rampant in the country’s popular culture itself, whether it’s in blockbuster movies or traditional folk tales, instances of injustice almost always show up in the forms of blackface, crossdressing, or rape jokes, and are passed off to the public as ‘comedy’. Because mocking another race, men wearing pink and women being assaulted is apparently rib-crackingly hilarious.

Look, maybe I’m being too sensitive. I mean, sure, maybe those jokes are all they are, jokes, and sure, my parents mean well when they tell me not to wear shorts when I’m going out. After all, they are just trying to keep me safe and maybe I am being too fragile; I should just smile and nod the next time my aunt goes on a tirade about homosexuality being a sin. But the problem with that is that this is how the vicious cycle continues. People don’t get called out on their problematic behaviour, they continue spreading what they think is the truth while silencing the ones who disagree with their bigotry, and the cycle of ignorance lives to see another day.

So what can we do to break out of this endless perpetual loop? Obviously it can’t all be dismantled in a day; if even so-called ‘developed’ countries still have so many miles to go that someone like Trump could be elected as president, we’ve got our work cut out for us. In the meantime, stay educated, and take small steps. Boycott movies that promote rape culture and racism. Form your own opinions and don’t mindlessly believe everything someone says. Call out your relatives on their views. Yes, it might be scary, and yes, it may cause conflicts, but who knows? You just might end up changing an opinion or two.

Cite This Article As: Eaint Wutyee May Moe. "Discrimination: A perspective on bigotry in Burma." International Youth Journal, 27. July 2018.