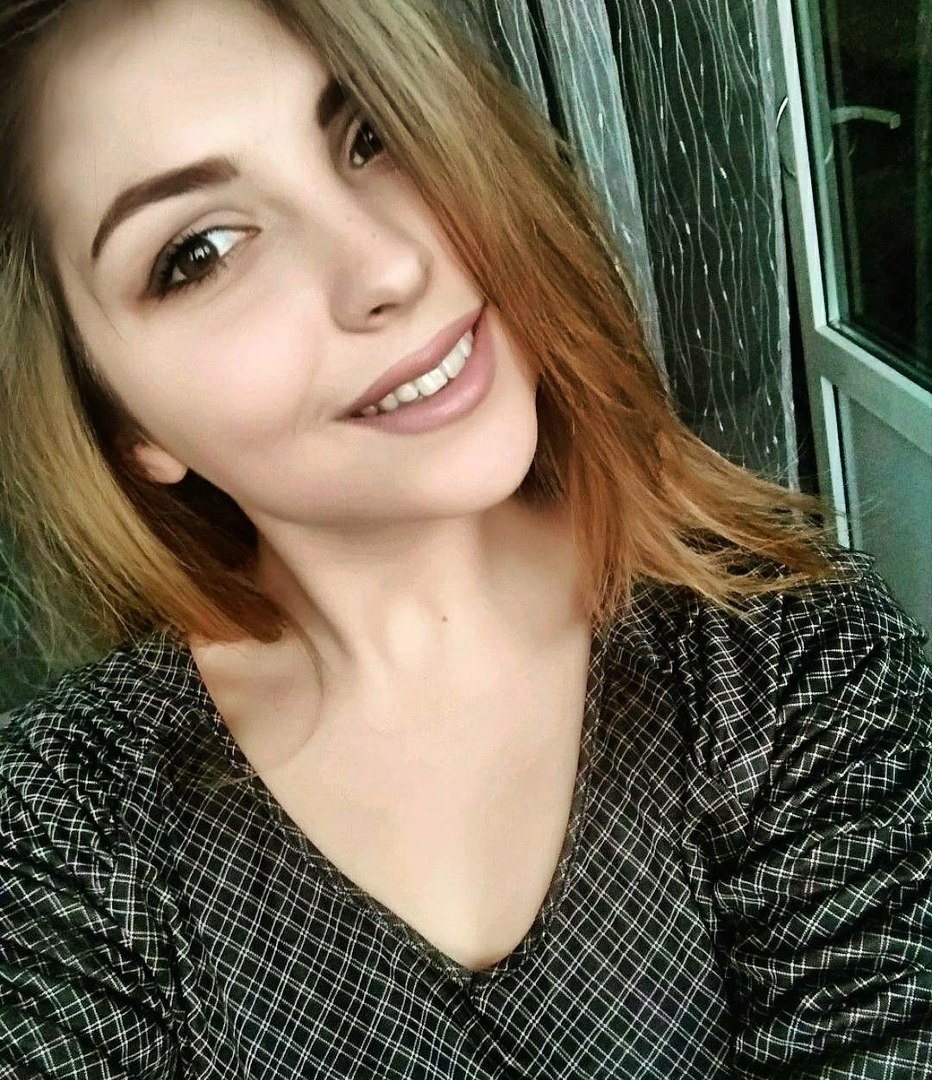 What do you know about the problem of generations? Have you ever heard about quarrels between young and old people or encountered with them personally? Do you know what role this phenomenon plays in Ukraine? Find out reasons of this problem and how to avoid it. 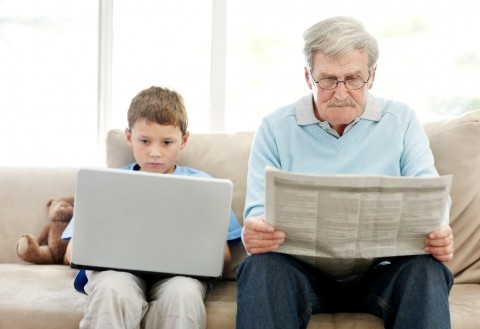 Difference between people because of the age: reasons of youth and old people misunderstanding
All people are different and it is normal. Everybody is individual and has its own position in life. However, there is a strange phenomenon in society, which is called “Problem of generations”. It is about misunderstanding between people because of the age. As a Ukrainian, I can say that it is spread in my country so much. Let’s consider the reasons.

To my mind, the first and main reason is different values. Values of each person can vary but in general, groups of people who at the same age can have the same values too. So if the main reason is values what influence on them? The situation in society influences the most. It has a great impact of people’s thoughts, lifestyles and actions. Moreover, if we dive deeper we could see that the reason of situation in society is history, politics and development. So, the age difference is normal because life does not stop on the one place, it develops and improves. On the other side, if it is normal why there is a problem like that? If the history and values are different, why we cannot perceive it and find “the common language”?

I think that the root of this problem is not in values, society, positions and etc. The root is in inability to be tolerant enough to each other and respect other values. In addition, it is a problem not only of young people who do not understand why old ones criticize youth but it is the problem of older generation too, because in Ukraine they can behavior themselves rude. I respect opinions of two sides but I also think that in this problem they are both guilty.

Let’s back to the reasons. The second reason is innovations and ambitions. In the minds of youth, there are many ideas, ambitions and desires which for older people are incomprehensible. They do not understand many aspects of modern life and we do not understand their attitude to life at all. We can see that this reason is just an offshoot of the first one connected with values so here the main reason plays an important role.

The last reason is psychology. For every person the time when he\she was young, wild and free is the best so it is okay when old people say that their youthfulness was the best one. They think that our lives are not interesting, full or right (consider to their values). Why is our youthfulness to their minds bad and “not right”? The answer is the first reason.
Consequently, we can see that this situation is a closed circle. I know it is so hard to solve it but people must be tolerant to each other regardless of age.

I must say that in Ukraine old people sometimes think that they do not need to respect others because they consider themselves wise and right in any situation. However, in most of these situations they are not tolerant and right at all. I also can say that youth sometimes do not tolerant enough too. They think that youth is power and right in any situation. Consequently, it is a closed circle again.

To avoid this problem you need to remember three casual rules and always comply with them:
1. Be tolerant and prove your point of view carefully. Don’t become personal.
2. Remember that you have different values. Don’t wound other values and opinions.
3. Do not react to provocations. Keep calm in any situation.

I just hope that some people who had read this article understood why there are conflicts like those in society and they will try to avoid them. In modern life, it is so important to understand people, especially older who we need to take care of and respect. Deeply in heart, we know that they wish all the best to us because we are the future of the Earth\ country or community but problems like those, misunderstandings can destroy our relations with wiser generation. We need to avoid such situations, be helpful and tolerable and be able to solve any quarrels.

Cite This Article As: Anna Kontseba. "Difference between people because of the age: the problem of generations." International Youth Journal, 17. June 2018.