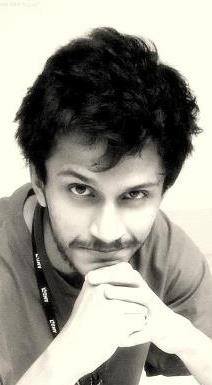 The ills associated with Indians today, not just the leadership but we, the people, are not inherent, but instead a by-product of the six decades of atrocious leadership. That is not meant to excuse how we have become as citizens, but once the system of leadership changes, after a short lag, we'll all be far more worthy citizens too. The focus therefore should, at the moment at least, be on dealing with the fountainhead of India's problems until that problem is well and truly gone 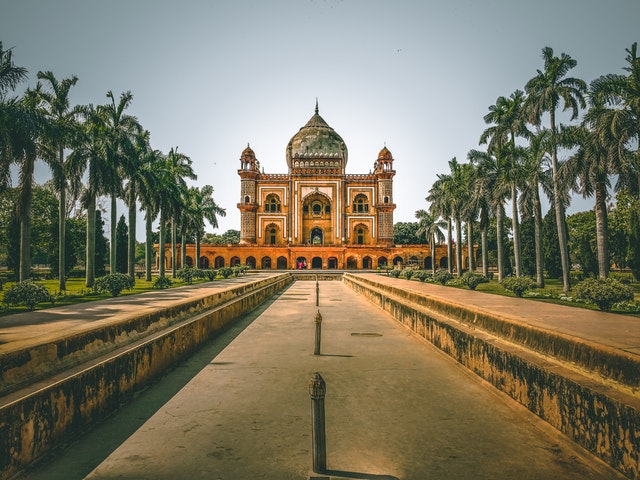 What we need is a watershed redressal of an underlying injustice, with the power of people asserting itself over the political class, catalysing by the leadership and inspiration of the ideals of our founding fathers. We are tired of the arrogance, incompetence and of course the corruption of the people who we have chosen to serve. Many battles lie ahead, but just a small of start of evoking amongst ourselves a sentiment in monumental proportions for the betterment of our nation shall truly mark the beginning of a new era for a greater, spiritually cleansed India.

Bureaucracy ridden Education Systems
Only one out of 9 children finishing school actually join a college. Only 1 out of 10 Arts students and 1 out of 4 science students are ultimately employable. There's also an unacceptable gap as regards the quality of instruction and resources available between private and public educational institutions in our country, and our growth is likely to derail unless we bridge this divide.

Absence of Environmental Concern
One derelict aspect of India's economic growth is that it has come at a tremendous environmental cost. Rampant illegal mining, unchecked tree-felling, and pollution have carried on unchecked, and it's time India Inc. cleaned up its act. There's a fine balance between the economy's needs and environmentalism that has to be found, and we're going to have to enforce our laws far more rigorously if we can ever hope to get there.

Non-Inclusive Growth
For the last decade, India has been branded ‘a developing nation with great prospects and an even greater future amongst the leaders of the free world.’ Hence, when India was recently labeled the third most powerful country in the world in terms of GDP, a collective feeling of having ‘finally arrived’ was common.

However, when one takes into account that despite this celebrity GDP status, the poor (accounting for 70% of our billion strong population) are unable to meet the most basic of needs like food and water, that achievement is rendered rather meaningless, isn't it? India's growth must be more inclusive for it to truly have meaning!

Female Infanticide
There are 23 Million unwanted girls born in India. Their parents wanted a Boy. Shameful and Confounding Facts: Millions of children were eliminated between in India due to foetal sex determination conducted by medical professionals. Though we’d like to think that that number has gone down significantly, it hasn't it has only become just better hidden.
In fact, the practice of determination and selective abortion has gone on to develop into a 1000 crore industry despite being branded ‘illegal’ in 2005 by the Health Ministry. All I can say is that it is a real shame for a country to progress so magnificently on other levels yet stoop so low.


Corruption
This monster has infected every aspect of our political system, bureaucracy, and every other formal institution we have. A recent survey indicated that 55% of Indians have been party to a bribe, and until we see a massive change in our collective mindset, that figure is unlikely to come down anytime soon. We're seeing the issue being given a lot of attention in the media and civil society of late, but actual solutions are few and far between. Either way, it's a long and arduous journey ahead before we can even dream of a corruption-free country.


The forces for good in the country, which have been helplessly watching the compendious dismantling of India's values and founding principles from the sidelines for so long, have been given hope by recent events that things will change. Miles to go and much to do, but I have faith that once the country's leadership and systems consider a deterge- which may take a generation yet - the Indian public will rise to the occasion of making India great again.

I have abundant faith in India and am really confident about its future. There are many parts and facets of India that truly are shining: the country's on course for a great future thanks to its people and in spite of the political system here. The only reason India is growing so rapidly is because of the people of this country - hats off to them for what they are achieving in spite of so many obstacles and injustices!

When our political system is cleansed - and that will happen in our lifetimes - you will see the India you returned in search of. It's already there now, but somewhat suppressed and hidden from view.