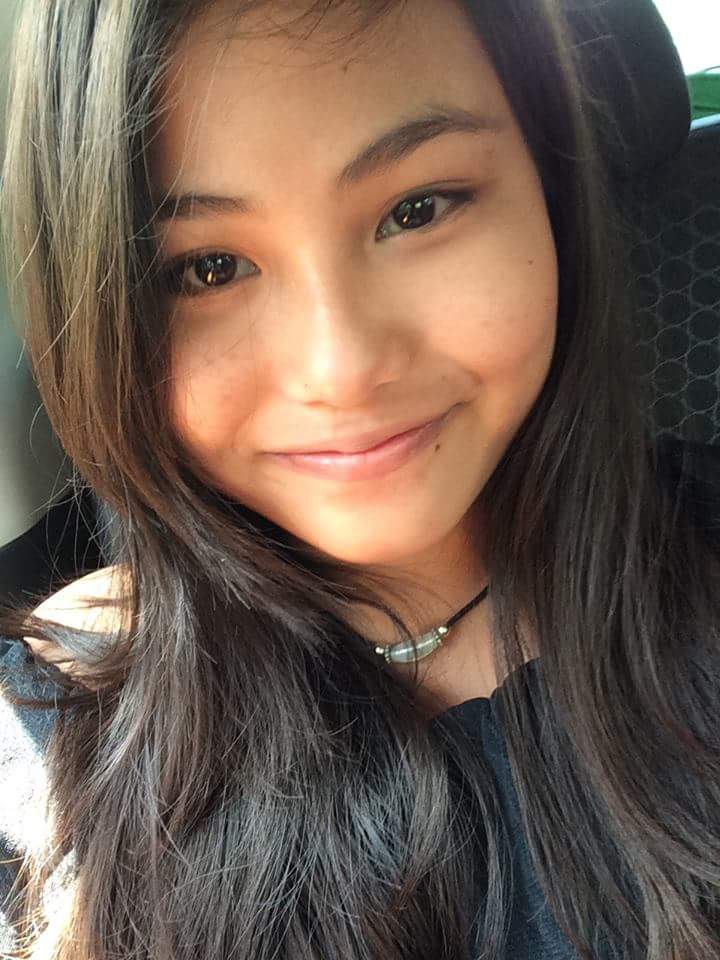 It has been a long and painful struggle for the Filipinos to obtain political equality and recognition not only from the neighboring countries but throughout the World. Even as of today, the struggle continues. The Filipinos are in a fight for democracy not with the other races but with their own brothers. 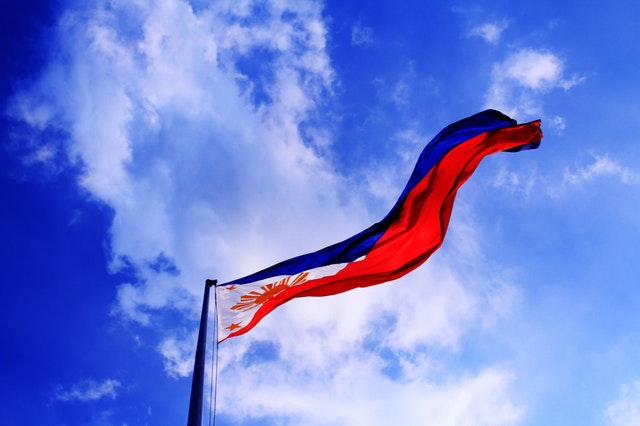 Renowned personalities in the past considered as heroes of today, stepped up to redeem this political power from colonizers for the welfare of the people. Not foreseeing that in the end, the war will all turn between the same people they fought for. It is indeed unfortunate that despite the struggle, democracy is still far from the reach of the Filipinos thus, only small portion of this welfare is distributed. Larger portion of the bounty is horded by groups of creatures having the same bloodline. Political dynasty as they call it. Because of its existence for quite a period of time, hopes are fading and a question arises. Will be there a way and a time for it to end?

A Filipino will not be able to deny how strongly bonded he is with his family. This strong sense of family ties is deeply rooted to the country’s cultural values. Such a wonderful thing one must say but apparently, it hides a crueler side especially when these ties intertwine with politics. This results to what has been known as Political dynasty.

If someone tries to look at a fellow dictionary for definition, then it would probably not serve the purpose of the discussion for it only gives neither positive nor negative definition of the latter. So aligning it with the issue of poverty in the Philippines is much better because we will then have political dynasty as machineries of power that seek to perpetuate their own bloodlines and expand their reach as described by Shahani (2015) which may give the discussion a direction.

So this political dynasty arises when an elected official has relatives in elected offices in the past or in the present government. These people embedded with the same family name are occupying elected positions in the same political jurisdictions sequentially or simultaneously across different positions (Mendoza et. al, 2013). This makes the concentration of political power centered at certain parts of the population which may not totally be unwanted if ever these families prioritize the people more than their fat growling tummies.

These families are very much well-versed in using their bloodlines in fighting democracy to remain in power. This in turn, contributes in sustaining poverty also in accordance to the study conducted by Mendoza et. al (2013). It also reveals that political dynasty is linked to weak political competition, poor accountability, concentration of political power, perpetuation of patron-client relationship and traditional politics. Those people hybrid of a crocodile and a human, loves to exploit the people’s weaknesses to their advantage like the devil.

The same study reveals that political dynasties are more prevalent in places with severe poverty. They acknowledged that the poor are very much a subject to patron-client relationship thus, perpetuating political dynasty. So the poorer we are, the bigger their bellies are.

If you are not fond of paranormal activities, then I suggest you should start believing now especially with the miracle thing. Imagine how miraculous it is for these thieves to sway the people to give them the permission to steal not only their pockets but also their sweat, their blood, their tears and their dignity while making them believe that they are gaining everything as promised. A miracle indeed! If we are going to look at the Philippines basing on the prevalence of political dynasties, it can be mistaken for heaven, at least for politicians, considering the number of these political induced miracles in the country. There are around 50%-70% of all the politicians in this third world country who are involved in political dynasty according to the study conducted by Querubin in 2012. Even the president of the current administration, Rodrigo Duterte, is included.

The president even justified his inclusion to the latter by making a remark on October 31, 2018 during the awarding of the land ownership certificates at Cagayan de Oro. According to him, political dynasties will never end because the ones deciding are the people. Well, what a bunch of nonsense. The people will never want themselves to suffer for other people’s own selfish desires. It is as if the people know the politicians that they are voting soldiers of corruption. Nobody knows, maybe if these politicians did not abuse their power to make the people vote for them, it may go another way around. It is also very illogical to have the people choosing them as the reason for their involvement in political dynasty because the question that will prevail is why run for the position in the first place? If a politician already has relatives elected for a position in the government, why would they still enter politics if it is not for their own personal agenda? Of course, as any politician, they would justify it by claiming that they ran for that certain position for the reason that they are only pursuing to improve their people’s lives for a better future. For heaven sake that is a common denominator for every politician!

It is indeed a tedious task to determine who is righteous and who is not. These frauds are sitting in different parts of the government having various hierarchy of authority but the problem is not only with them. It is also with the people though incapable of knowing the culprit, still accounts for not even trying to flourish and exercise their right to political participation considering that we are in a democratic country. These dynasties have a very influential role in the lives of the Filipinos knowing that these families are the ones being in-charge of running the government. But it is undeniably dangerous to let this continue for generations because if it does, we may just turn this government into totalitarian democracy which only gives the people the right to vote but have negligible participation in the decision making processes of the government (Talmon, 1952).

Though it may sound impossible due to the contradicting terms, it poses a high possibility to happen considering the current state of politics in this country. This matter is not totally irreversible if we can just have a way to see and understand through things. Education is one thing. Just like Dr. Jose Rizal’s ultimate goal for his fellow Filipinos which was revealed in the book Rizal’s Life and Works: Their Impact on Our National Identity by Diosdado G. Capino, Maria Minerva A. Gonzales and Filipinas E. Pineda. It may give us a way to see things in a clearer view. It may also turn the state of the Philippines in a whole different way, but education alone will not be enough. What the people need is education with courage. What will they do with a degree or two if they will just blindly conform to the dictations of the animals in the government? They will only become more pitiful knowing that they are aware of the whole picture and know the things that they can and should do, yet, they are unable to act appropriately due to the fear that these crocodiles may open their huge mouth and snap them in half.

Though these dynasties in politics are very much a part of us for quite a long time, still, it is not reasonable to let our lives be dictated by pretentious beings seated in the governing authority. Let’s not give skepticism a place in judging those that we elected. We know that there is something yet wrong yet we doubt our perception. Let us not indulge into fear because we people possess a greater power than those ravaging creatures. Just consider the fact that we are in a democratic country and the power is with us. They will not be enjoying their privileges if it is not for us. What we need to end this is to take action, to act. Let’s not let them dictate our future for us. Let us be the one to dictate for ourselves.