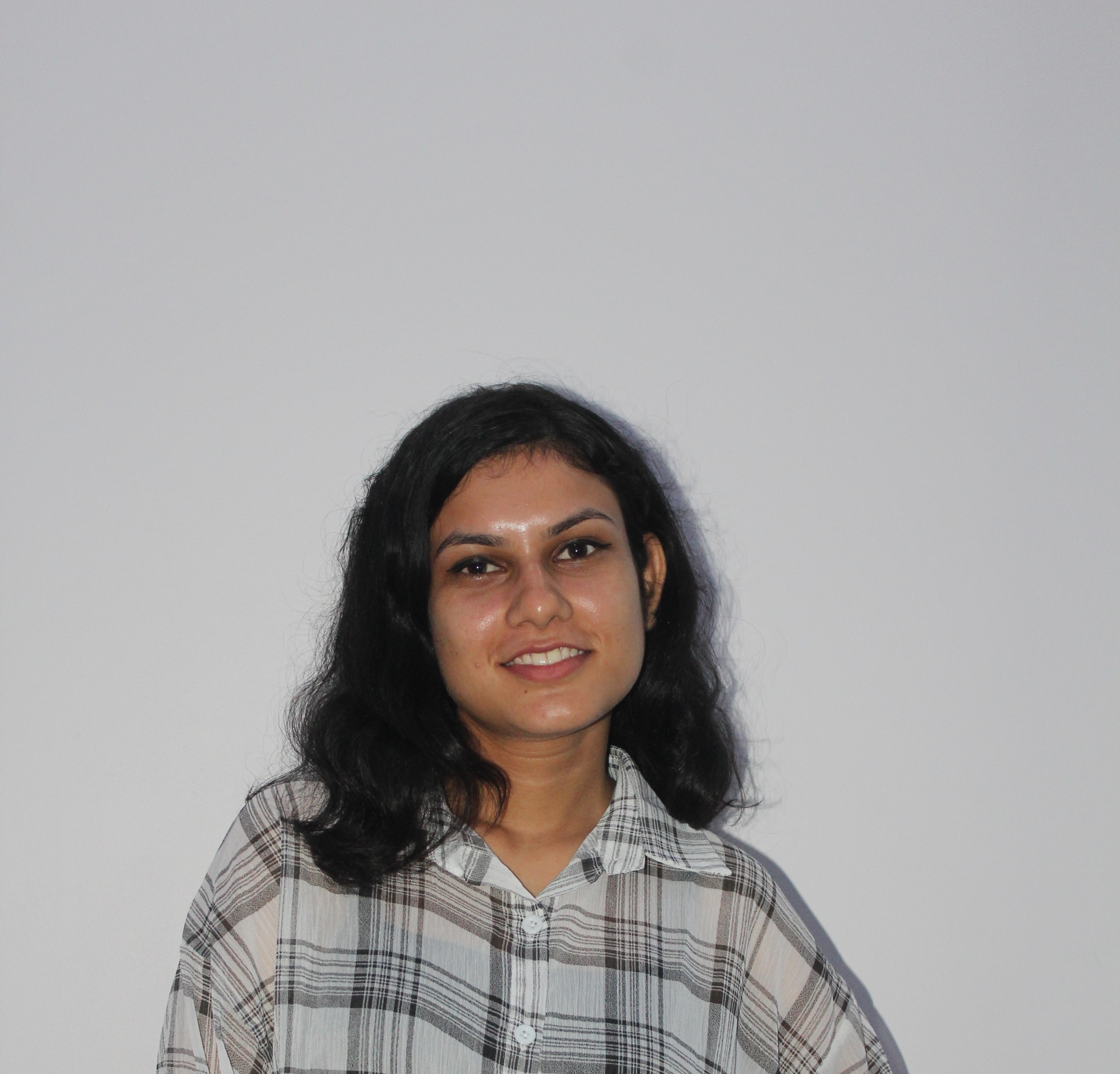 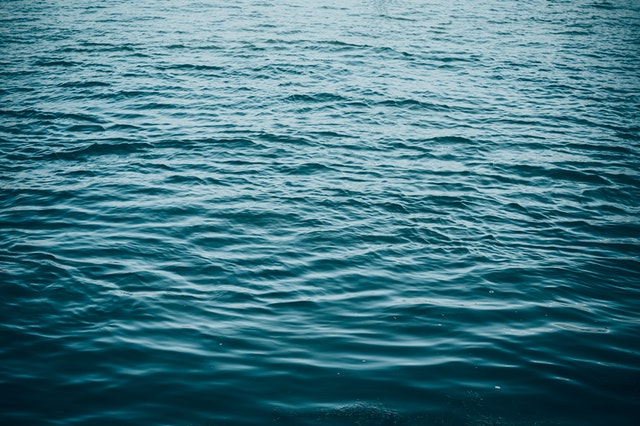 Nepal is very rich in natural water resources in the form of rivers, reservoirs, ditches, lakes, ponds, flood plains and large area of rice field. The availability of abundance of water resources gives Nepal an opportunity to exploit it resources for fish farming. Nepal shares 2.57% of world’s freshwater. Out of the total water resources, river, lakes and reservoir comprise 48.55%, irrigated paddy fields comprises 48.14%, marginal swamps comprise 1.4%, ponds comprise 1.38%, irrigation canal 0.38% and highway sides ditches 0.03% (CFPCC, 2019). Due to the different climatic condition in agro-ecological regions of Nepal, it has potential for farming of the both warm and cold water species. Fish farming has been traditionally practiced by some ethnic groups in Nepal since ancient time. Generally, certain ethnic groups such as Tharu, Bhote, Darai, Majhi, Kumal, Gurung etc were traditionally involved in capture fisheries. The livelihood of almost 24 ethnic groups is mostly dependent on fisheries however at present people of all the ethnic groups are involved in fish farming. Aquaculture was started in the small scale in the mid 1940s with the introduction of Indian major carps in Nepal. Commercial fish farming has been established as the main sources of employment and income of many people in Nepal. Due to the development of many technologies of fish framing from which greater profit can be gained from less investment, recently many youths are involved in commercial aquaculture in Nepal.

Employment is a serious problem in Nepal as in other developing country. Large number of youth migrates to urban areas and to foreign country in the search of job every year. In this context, fisheries sub-sector can be one of the alternative to minimize the youth migration by providing the employment opportunities in various aquaculture and fisheries related activities. Similarly, many people in Nepal are under poverty, in this context fisheries sub-sector can enhance the income of the people and reduce the country poverty.

Aquaculture plays a significant role in employment generation in Nepal. People of different age and sex are involved in aquaculture from equipment preparation, fish husbandry to marketing of fish and fisheries items. In the fiscal year 2018/19, 143,241 people are directly employed in aquaculture. Commercial aquaculture practice has been already started in Nepal. Generally, Carps and tilapia are the major warm water species which are being cultured commercially in Nepal. Recently, Nepal government has allowed the commercial farming of Pangas catfish. The cold water species rainbow trout (Onchorhynchus mykiss) is widely grown in the high hills and mid-hills region of Nepal. Rice cum fish culture has also create the employment for the people in Nepal. At present, Biofloc technology is also gaining interest and popularity among the fish framers. Utilization of the small zigzag land area in Hilly and Himalayan region for rainbow trout farming has created the employment opportunity for many youths. At present, 150 commercial farmers are involved in trout farming. Fish farming has already covered 56 districts in Nepal including 35 from hilly region, 20 from terai region and Kathmandu valley. Cage farming in the lakes of Pokhara valley has also generated the employment opportunity for the community people.

Nepal consists of almost 6000 rivers including rivulets and tributaries and also rich in lakes, reservoirs, ditches and rice fields. These natural water resources are the source of economy to the many fisher communities. Approximately, 24 ethnic groups are directly or indirectly involved in fisheries. These communities live in the vicinity of water resources and depend on these resource for their livelihood. In the Fiscal year 2018/19, 421,345 people are dependent on capture fisheries for their livelihood. Generally, female are involved in preparing fishing gears and collecting and selling fish in the market while man are involved in large scale capturing of fish.

Contribution of aquaculture and fisheries to income generation

Aquaculture and fisheries is one of the sub-sector contributing to the national economy. According to the recent data, fisheries sector contribute 1.13% to the Gross Domestic Product (GDP) and 4.18% to the agricultural Gross domestic Product (AGDP). In Nepal, most small scale fisheries aims for subsistence/artisanal rather for commercial depending on ethnicity as eg: in Jalari community, fisheries contribute 68% of household income.  The major product of fish in Nepali market are fresh fish, fried fish, dried fish and fish pickle. By selling these products, people can earn cash income. This cash income gives access to other benefits such as education, health services, clothing, other foodstuffs etc. It also allows investment in other assets or enterprises such as land, livestock or fishing gear, which in turn can further reduce vulnerability to poverty. As fish farming doesn’t require frequent watering and feeding compared to other animal rearing and can be managed by the household, it can be side income for the family. Similarly, the labor and cost of production is low in this farming hence, people can earn high income from lower investment.

There are several problems in the fish farming in Nepal such as lack of knowledge about the new technology among farmers, lack of timely supply of adequate fingerlings, lack of awareness among the farmers about the benefits of rice cum fish farming, social problems like poaching, poisoning etc. These problems can be solved by creating the awareness among the community people, providing training regarding knowledge about the new technology by fishery expert and timely supply of fingerlings. Mostly subsistence/artisanal farming is practiced in rural areas. We can promote the commercial fish farming in rural areas to create the employment and hence enhance the income of the people by utilizing the available water resources with the development of infrastructures required for fish farming. Hence, aquaculture and fishery can be one of the alternative to reduce the poverty of country by creating the employment opportunity and income from the fish products.

Cite This Article As: Bidika Subedi. "Contribution of fisheries and aquaculture to the employment and income in Nepal." International Youth Journal, 05. September 2020.