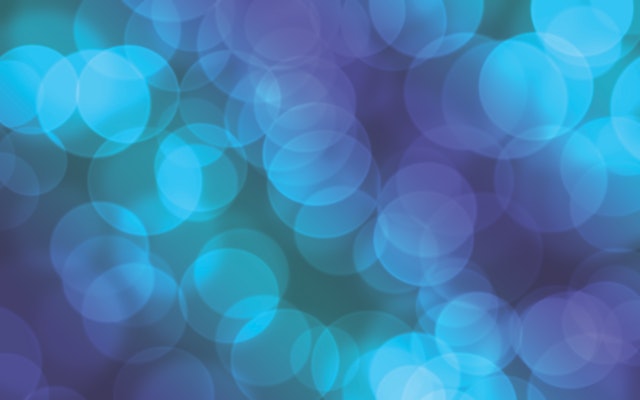 CONCEPT aims to deploy probes in distinct ocean cycles to continuously measure various parameters possibly influenced by climate change. The measured data is transmitted daily to the YPPO server and visualized on the YPPO front page in real time. This publically accessible data will allow you to follow ocean dynamics. 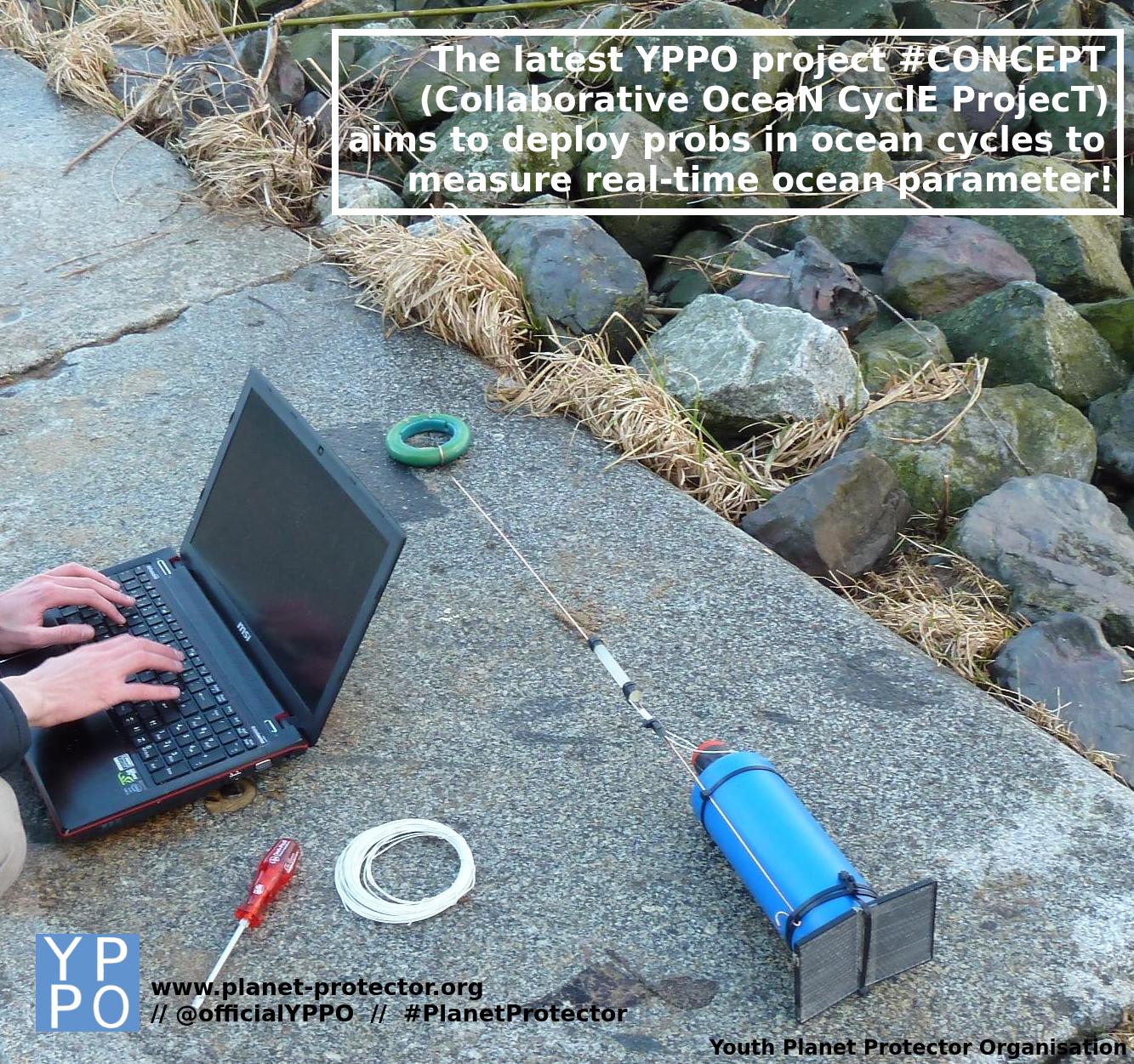 he latest international project supported by the YPPO community is named CONCEPT. CONCEPT aims to deploy probes in distinct ocean cycles to continuously measure various parameters possibly influenced by climate change. The measured data is transmitted daily to the YPPO server and visualized on the YPPO front page in real time. This publically accessible data will allow you to follow general ocean dynamics and eventually the long-term process of climate change.

The first probe has been deployed in the Atlantic Ocean near São Miguel Island, an island of the Azores, on the 14.02.2017. Since then the probe has been transmitting sensor information every day. The transmitted data and the current position is visualized on the YPPO front page and is accessible to the public. But to get CONCEPT started, it is necessary to deploy probes in different regions and cycles of the world!

The YPPO community is the final key! Fabian Schneider and Rami Aly will start to prepare and send probes to various YPPO members that have access to these specific regions and are capable of deploying the probes. The sensor status and all technical information will be remotely monitored during this process. Several members have already approved their support and CONCEPT is ready to launch on a global scale.

During the development process, we faced several challenges concerning the construction, data transmission, and waterproofness. Therefore it was crucial to establish an appropriate design and select sufficient components. Besides parts for general functionality as the energy supply or stabilization we installed three sensors to measure ocean parameters:

Central computing unit
The central part of the probe is the computing engine which processes the sensor input and controls the transmissions. We used a Raspberry Pi for this tasks due to its light weight, extremely high modularity, and power sufficiency.

Energy supply
The computing unit, as well as the sensors, are powered by a power bank which is continuously charged by solar cells. In case inclement weather conditions and absent sunlight lead to critical low energy levels, the computing unit automatically activates a particular power saving mode.

Data transmission
The sensor data is sent to the YPPO server via Iridium satellites which can be accessed by the computing unit via the RockBlock Mk2 module. Although the transmission unit the most expensive part, it has proven to work reliably and consistent.

Sensor I - Position
We currently use a Foxnovo GPS NEO-6M(B) module to track the live position of the probe within the ocean cycle. With a relatively high precision and reliable interaction with the computing unit, it is a perfect choice.

Sensor II - Temperature
The first main ocean parameter is the temperature which is affected by various factors including well-known aspects of climate change.

Stabilization mechanism
Finally, weight is attached about 70 centimeters from the central body to stabilize the probe in the water.

Thank you for your support!
Check out all details here: