Climate change being one of the issue of global concern has intense role in agriculture of Nepal. 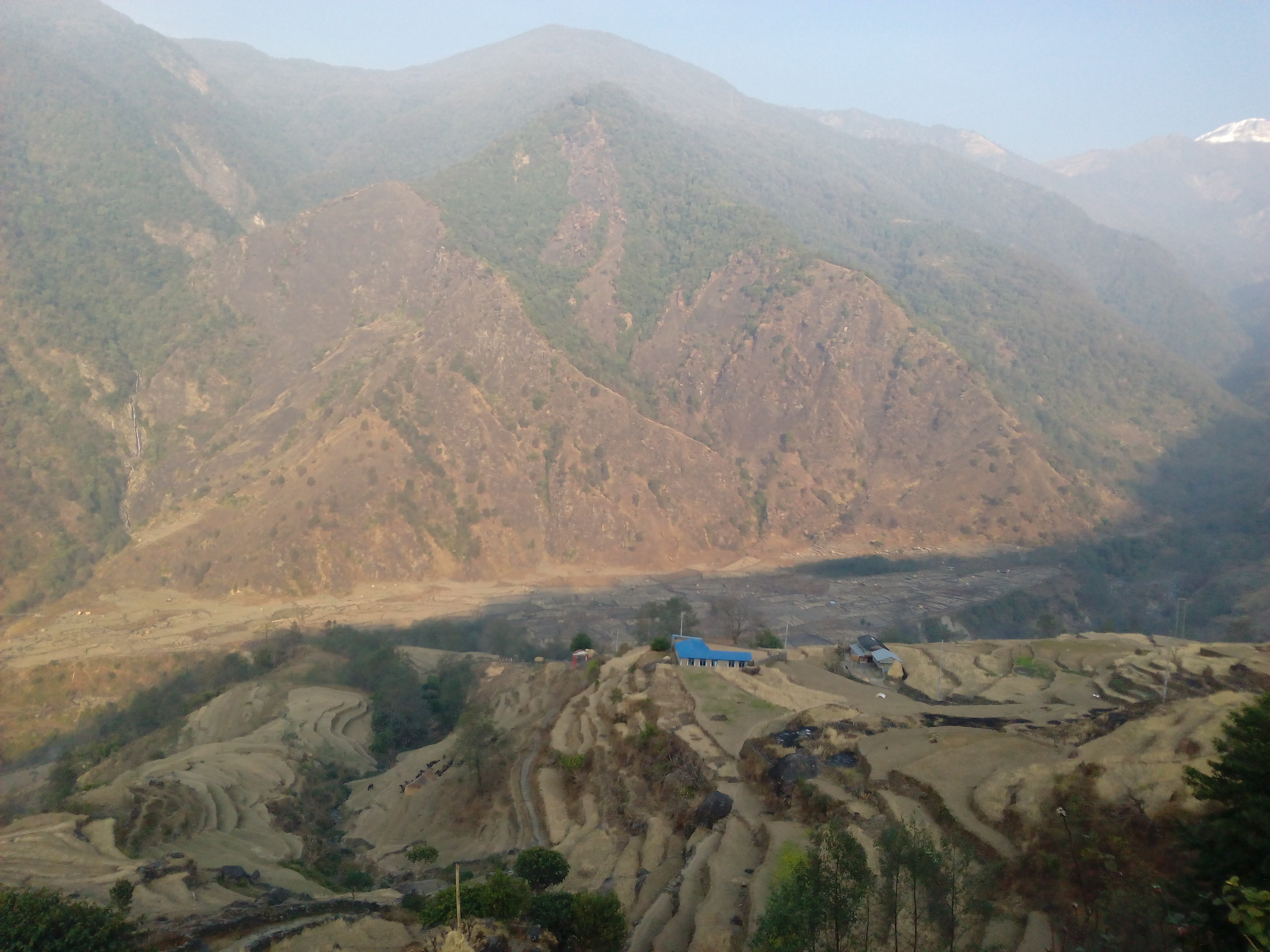 Any change in climate overtime, whether due to natural variability or as a result of human activities is Climate Change. Climate change is one of the major issue of global concerns of world these days with serious impacts on major fields including environment and livelihood. Agriculture is no away from the impacts of climate change.

Highly diverse nature of agriculture, high rainfall dependency, inadequate infrastructure facilities for supply of quality input, rapid degradation of soil and loss of fertility and nutrient level, and poor resources base of the farmers has made agriculture highly vulnerable to climate change. Climate change and agriculture are interrelated processes, both of which take place on global scale. Climate change has significant impacts on conditions affecting agriculture including temperature, carbon dioxide, glacial runoff, precipitation and interaction of these elements.

Nepal is one of the most vulnerable(fourth) countries in terms of climate change especially threatening the biodiversity, water and glaciers, energy and food security. Globally Nepal emits only 0.025% of total GHG emission. Nepal's agriculture is facing risks due to changes erratic monsoon rainfall and flooding. About 64% of cultivated areas are fully dependent on monsoon rainfall. Decline in rainfall from November to April adversely affects the winter and spacing crops. Rice yields are sensitive to climatic conditions. IPCC 4th Assessment Report estimates that crop yield in South Asia can decrease by up to 30% by 2050.

A heavy reliance on tourism and agriculture makes Nepal's economy very sensitive to climate variability. Over two million Nepalese people depend on climate sensitive sectors like agriculture and forestry for their livelihood. Around 40% GDP of Nepal is from Agriculture. Extreme climatic events have increased the incidence of landslides, floods, soil erosion and drought in Nepal resulting negative impact on food production and livelihood. Rapid melting of glaciers of mountain region contributes high risk to the agriculture. 20% of loss of snow and glaciated area with 1°C increase in temperature increasing glacial lake outburst and flooding. Increased variability in weather, extreme condition changing crop weed competition dynamics, increase in pests and diseases, decreased biodiversity owing to temperature and climate change affect agricultural productivity resulting in food insecurity. In 2008, 3 hundred thousand people of hill district faced a precarious food situation after crop failure due to drought. Many events of impacts on agriculture due to drought or over and untimely rainfall have been recorded. About 28.24% of total land area in the process of desertification due to land degradation is sure to impact agriculture and food security.

A developing nation dependent on Agriculture is sure to be vulnerable to climate change although impacts on agriculture due to urbanization, industrialization, population growth and land fragmentation can not be hidden. Climate change posing huge threat to agriculture of the country, its high time to Act Now, Act Together and Act Differently to bring agriculture resilience.