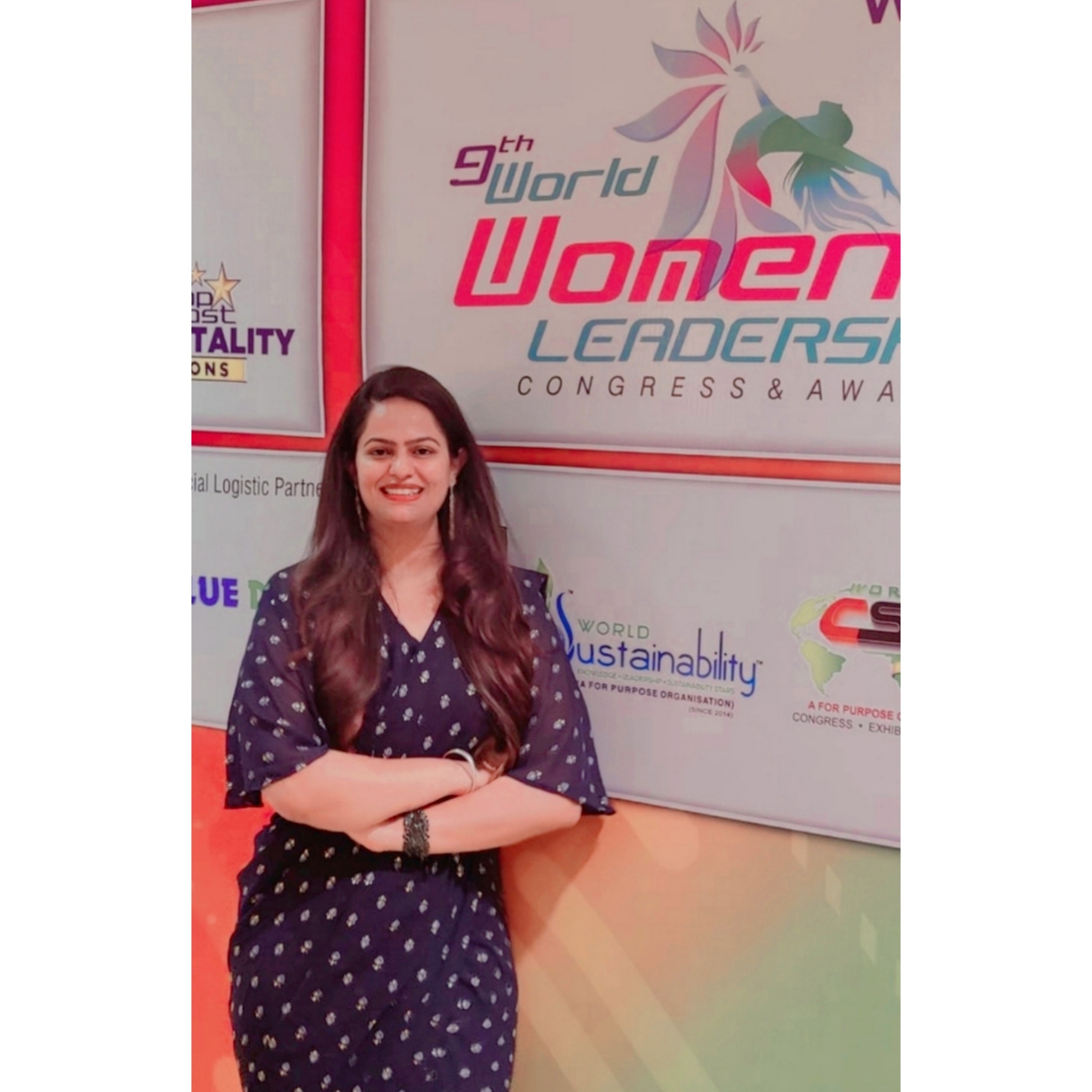 Child marriage cuts the dreams short – Role of education as a game changer Child marriage is still pretty prevalent in our society and education is a possible solution. Here are a few reasons why your daughters need education. 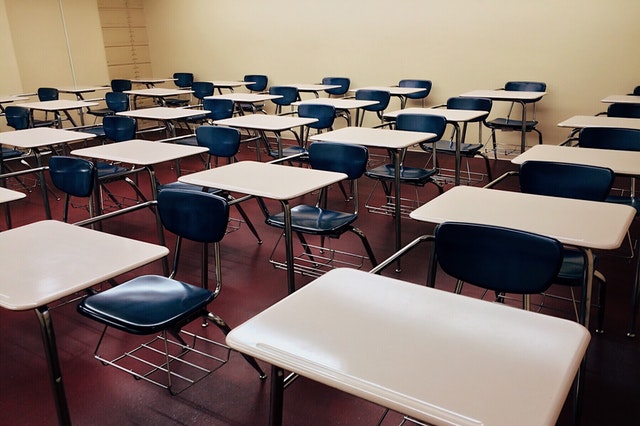 "My mum often told me to study or else, I’d end up like her. I never really took these things seriously but now as I read about child marriages, I realise what she meant". Child marriage doesn’t just put an end to a girl’s hopes and dreams, it also hampers the efforts taken to end poverty and achieve economic growth and equality. Girls are powerful agents of the socio-economic change. Early marriage creates barriers and transforms the child’s life from playing and studying to dealing with unwanted social responsibilities.

The effect child marriage has on education

A newlywed child bride has to move to a new location, putting her out of the range of her school. This happens as there are many practical obstacles for the child brides to return back to school. They are bound by many responsibilities that arise out of their new role as a wife. This often comes with the expectation that they will single-handedly take care of the house and their new family. Along with it, their new husbands also treat them as their private property and constantly insist on controlling every aspect of the young girl’s life. Even if a girl wants to go back to school, her husband vetoes her wish.

The general implication of this phenomenon is that these social norms possibly view child marriage and schooling, as incompatible to each other. Then comes the huge stigma of early pregnancy. A girl gets pregnant before her body is fully developed to bear a child. This leads to her facing so many health issues making it next to impossible to resume her education. There is a misconception that marrying off a girl will be a financial relief to families. But in reality, there are many more negative consequences attached.

Effects of education on child marriages

Educated girls develop skills, knowledge and confidence to make informed decisions for themselves. These include deciding whom and when to marry.

Education is the biggest tool and the most effective protective mechanism to enable girls to avoid child marriage and follow their dreams and aspirations. There is a high probability that the longer a girl will be in school, the less likely she will get married before 18 and have children as a teenager. Instead of paying high school fees, families at times, are forced to make a decision to marry off their daughters at an early age. This is often done to alleviate themselves from a portion of financial hardship. Investing in girl’s education can have a tremendous impact on reducing child marriage. That will lead to reducing poverty in families and communities.

Why it is important to educate your daughters

Young girls will get the required confidence and desired respect to make informed decisions about their lives and understand their rights. Educated women are more likely to have a greater say in decision making in a number of things. These may include the number of kids they want and the spacing between the children, if they wish to have any. Educated women, also, are better informed and relatively more knowledgeable about contraception and the healthcare needs of their kids.

Evidence suggests that children of young uneducated mothers are comparatively less likely to have a good start to their education. They often don’t perform well in their class and rarely continue beyond basic schooling.

When a girls defers from child marriage to stay in school, she gains confidence, learns skills and understands her rights. She can earn money for herself and her family and increase her chances of escaping the vicious cycle of poverty.But it’s not enough to only educate the girls. Their families need education just as much to broaden their horizons and prevent themselves from falling into the trap of evil customs. Parents should promise to educate their daughters rather than promising them an early marriage. The word promise holds a strong sense of honour and will keep them from breaking these.

Sex education and vocational training are important too

Sex education is just as important. Amaira’s boyfriend impregnated her and she had to get married at the age of 15! Her in-laws treat her like a slave. She ultimately fought back, escaped and completed her education. But had there been some sex education, a part of the situation could have been avoided. Vocational schooling will help the train the girls after they complete their primary or lower secondary education. We could also use tipping point policies in education. These could include programs to reduce the cost for the girls to transit from primary to secondary school.

Policy dialogues with religious community leaders who have a great deal of influence on issues can help too. We could make secondary education free for all kids, an approach followed in sub-Saharan Africa. By this, education will become more accessible for many families, as girls are more likely to be pulled out from school than boys, due of the lack of finances.

Eliminating child marriage requires a cross-sectoral policy agenda that goes beyond mutually-exclusive educational policies and programs. Now, I realised what my mother wanted to say to me.She wanted to convey the importance of education in the life of a person, especially that of a girl, by giving me an example from her own life. What she meant to say was, “Only an educated girl can break the vicious cycle of illiteracy – exploitation – illiteracy existing against her in society.”