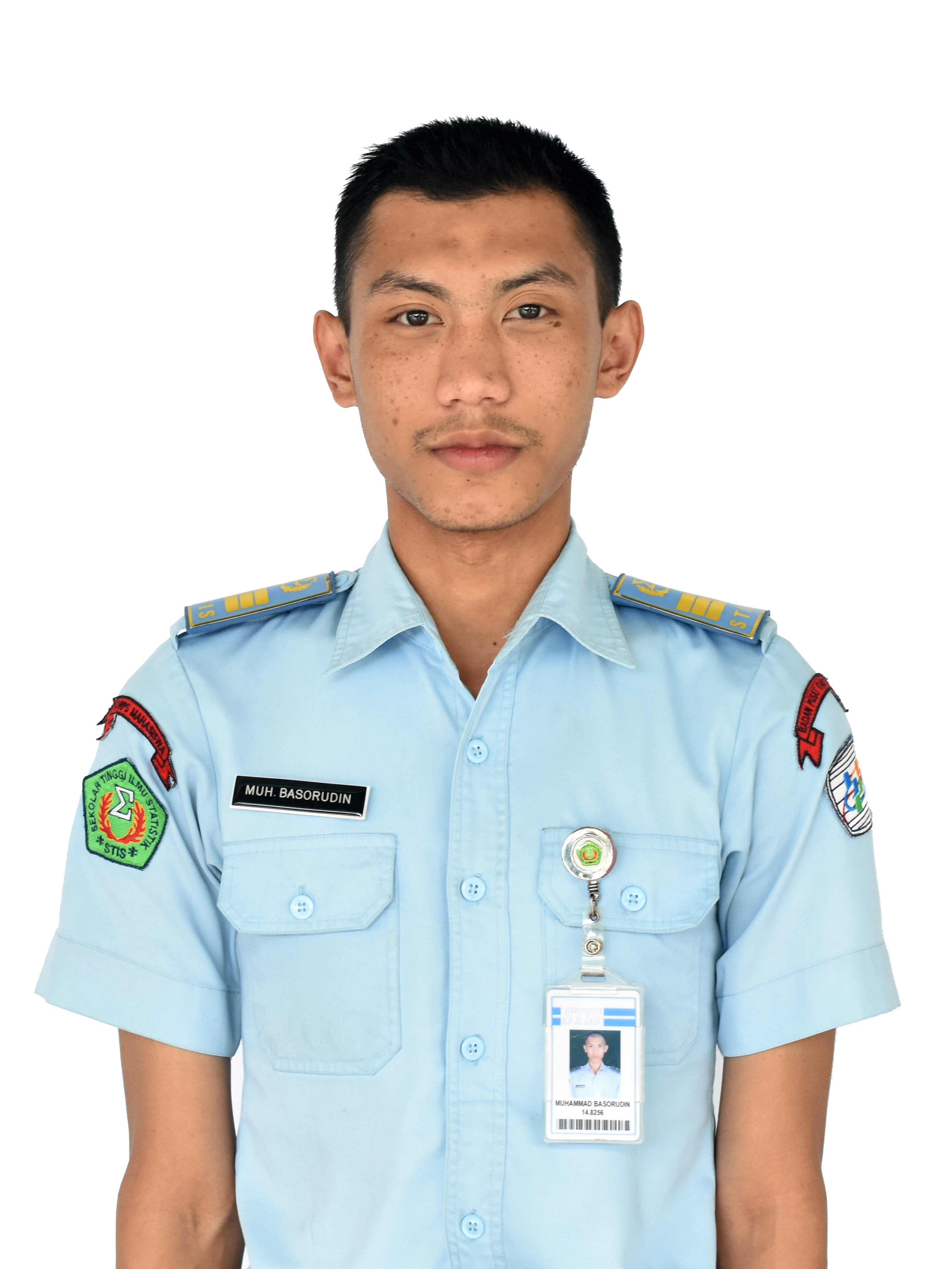 The phenomenon of capital flight has become a trending topic in almost every country in the world. This issue became popular especially among developing countries after two biggest financial scandals, Panama Papers and Paradise Papers. 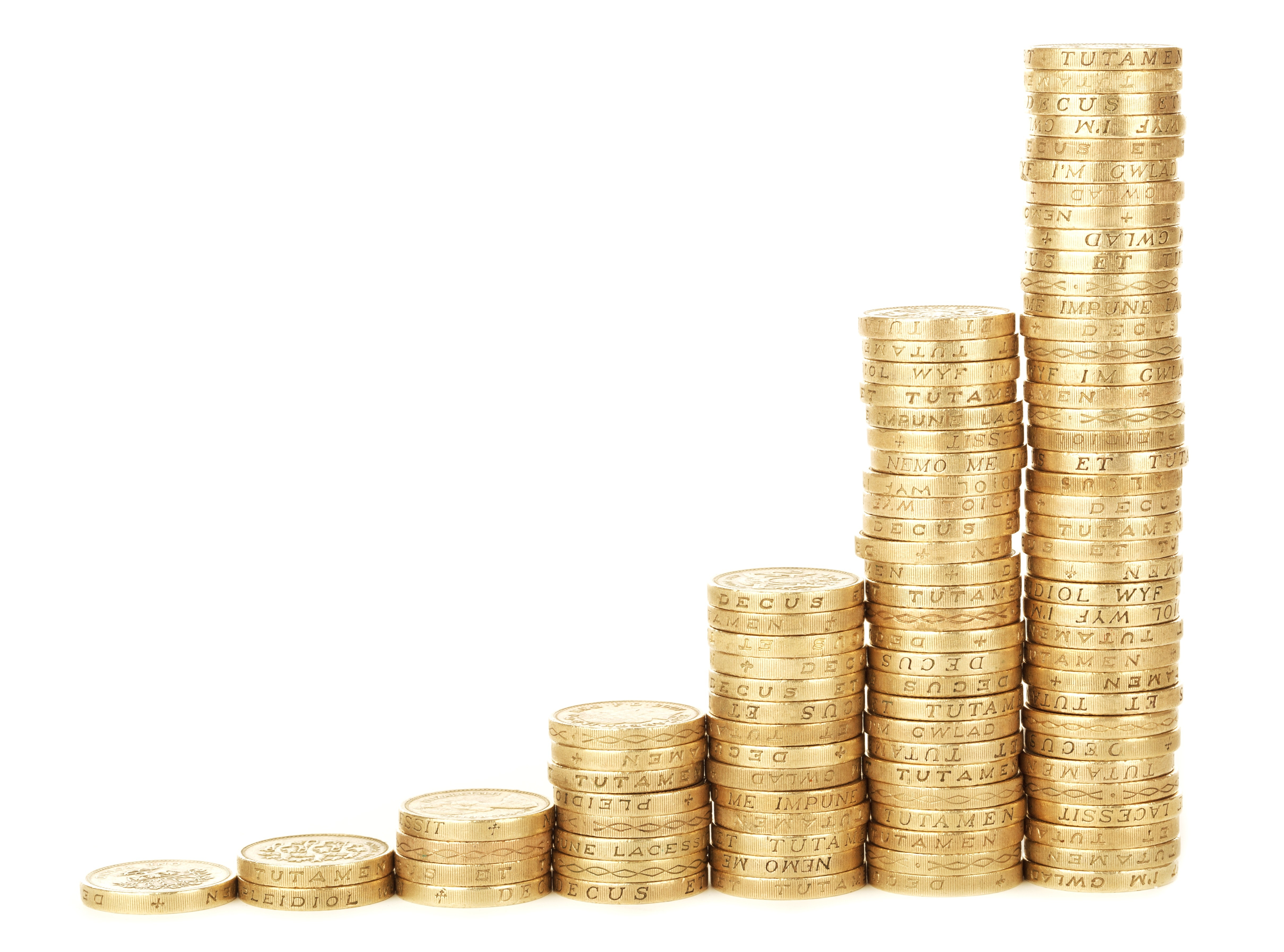 Based on The International Consortium of Investigative Journalists (ICIJ) report 2017, there are 13.4 million documents for Paradise Papers and 11.5 million documents Panama Papers. There are about 25,000 companies in 180 countries involved in Paradise Paper scandal. And also, there are 214,000 offshore entities, 500 international banks, and individuals and companies in 200 countries around the world involved in Panama Papers scandal. At least 200 individuals and 15 companies from Indonesia. Especially for Indonesia, on the issue revealed that there are 2,961 names from Indonesia that dragged the owners of capital and wealthy businessmen. We can say that the Panama Papers and Paradise Papers scandals are a massive tax avoidance and tax evasion of this century. The disclosure of the two scandals seemed to be a "hard slap" for Leaders around the world for their performance over the years.

Illicit financial flow is another issue which is similar to that two previous cases. It also indicates capital flight like two scandals before. Based on the Global Financial Integrity (GFI) report 2017, an illicit financial flow from period 2005-2014 notes that during that time Indonesia's overseas money amounted to 2,753.14 billion US Dollars. If it breaks down, in 2014 there has been a capital outflow of 354.47 billion US Dollars. The amount is so huge compared to the GDP of Indonesia in the same year. If it can be discharged will certainly be very useful to improve the Indonesian economy.

The phenomenon of capital flight is actually not a new issue because it has been discussed by many world economists since 1980. In general, the main cause of capital flight is strongly related to the political situation and the economy in each country (internal factors), such as there are still corruption, political risk, state debt and other macroeconomic factors. The most influential factor is an economic and political risk (Henry, 2013; Yalta, 2009). Based on recent report A.M. Best Rating Service in 2017, generally country risk in Indonesia is high. This score indicates that business in Indonesia is relatively unpredictable and underdeveloped capital market. Then, the economic risks are moderate because the bureaucracy in the oil and gas sector needs much improvement, the amnesty tax policy has not been maximized, and also budget deficit and debt to GDP ratio are expected to be stable and well managed. The political risk in Indonesia is high because patronage in government still continues to facilitate the corruption and bureaucratic inefficiency.

Corruption and bureaucratic inefficiency are two biggest problems in Indonesia. Transparency International noted that the Corruption Perceptions Index (CPI) of Indonesia in 2016 is low with a score of 37. In addition, public awareness and capital ownership of the importance of tax is still low. They think that paying taxes is useless if there are still many corruption, collusion, and nepotism in government. Finally, the capital owner will flow out their wealth into developed countries because it’s more promising and profitable. For example, a tax-haven country like Singapore set a lowest corporate tax rate in Southeast Asia.

In addition, capital flight has adverse consequences for developing country like Indonesia. First, it will erode the domestic tax base. As a result, the budget will have a deficit. IF the budget deficit increase, the debt will increase too. Second, it will reduce bank’s ability to create money for an investment project. Most importantly, the capital flight will contribute to the income distribution from the poor to rich countries (Henry, 2013).

Several studies of the 20th and 21st centuries have also confirmed non-macroeconomic variables also give an impact on capital flight. Corruption and political instability are the most influential non-macroeconomic factors of capital flight (Baek and Yang, 2008; Liew et al, 2016). In addition, the risk of a country also encourages why the capital doesn't flow from rich to poor countries. the absence of investment flows that can lead to capital flight (Mankiw, 2016).

The summary is Capital flight is an adverse problem especially for developing county like Indonesia. The corruption, political risk, and bureaucratic inefficiency are the most influential factors. The solutions to solve capital flight are improving the policy of business climates in Indonesia and bureaucracy, paying attention to repatriation. Most importantly is eradicating the corruptions as low as possible. If the government bureaucratic are accountable and transparent, the capital won’t easily flow out of state.


Cite This Article As: Muhammad Basorudin. "Capital Flight: An Impact of Corruption and Political Instability in Indonesia." International Youth Journal, 24. May 2018.