Across borders, gender stereotypes still are a prevailing form of discrimination that belittles people and sets limits for them that prohibits them from reaching their ultimate potential in such a way that should be culturally unacceptable and nullified as we achieve a modern state of living. More than ever, gender stereotypes present a challenge towards achieving unity and understanding disparity which is what this article hopes to shed light on 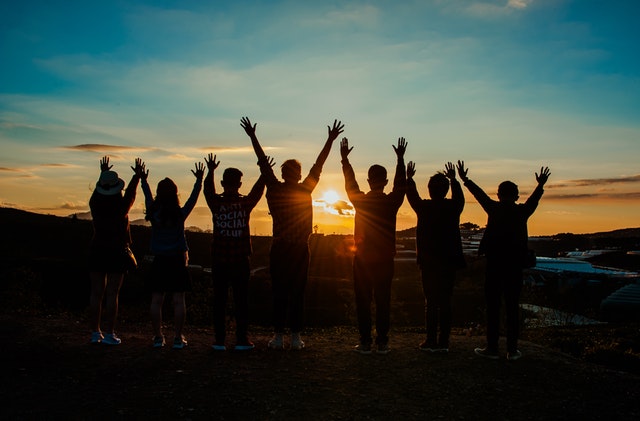 In society, a major influence in the way people act or express themselves lies in how people in the community perceive their roles to be. For example, mainstream entertainment casts female actors to portray affectionate, dramatic or even flirtatious characters often wearing frilly dresses or those that depict the feminine nature of fashion whereas male actors are represented as apathetic, guarded or even sadistic. The preconceived notions and beliefs regarding the attributes or characteristics that must be possessed by a particular gender are known as gender stereotyping.

Gender stereotype, in its most harmful form, limits the capacity of genders to optimize their skills and take on opportunities simply because it goes against the societal norms and prejudices that are deeply engrained in our culture. While the aforementioned example is indeed common as it deals with personality traits, it accounts for only a fourth of the different kinds of gender stereotypes occurring right before our very eyes. Other kinds of discrimination that occur due to gender are anchored on domestic behaviors, occupation and physical appearance.

Nevertheless, it is still important to differentiate the gap between teasing and stereotyping as they are often used interchangeably. Teasing borders on provoking a person in a playful way whereas stereotyping is bound to minimize a person based on his or her ethnic roots, gender, age, ideology or any other factors that may be related thereof and can promote unjust treatment of people concerning these sectors.

Recognizing the need for equity and equality to be distributed in the spectrum of genders, the Philippine government launched two landmark legal movements namely the Philippine Plan for Gender Responsive Development 1995 – 2025 and House Bill No. 4982 with its Senate counterpart, Senate Bill No. 1271 or the SOGIE (Sexual Orientation and Gender Identity and Expression) Equality Bill.

Knowing these concepts and understanding the negative impacts of a stereotypical mind set is not enough. Hand in hand, we must work together towards admonishing labels that are not only overrated also instrumental in making people feel underappreciated. In the 21st century, we have seen a rise in people breaking barriers, shattering glass ceilings and overcoming barriers. To set the record straight, it is high time that we discover that there is unity in diversity.