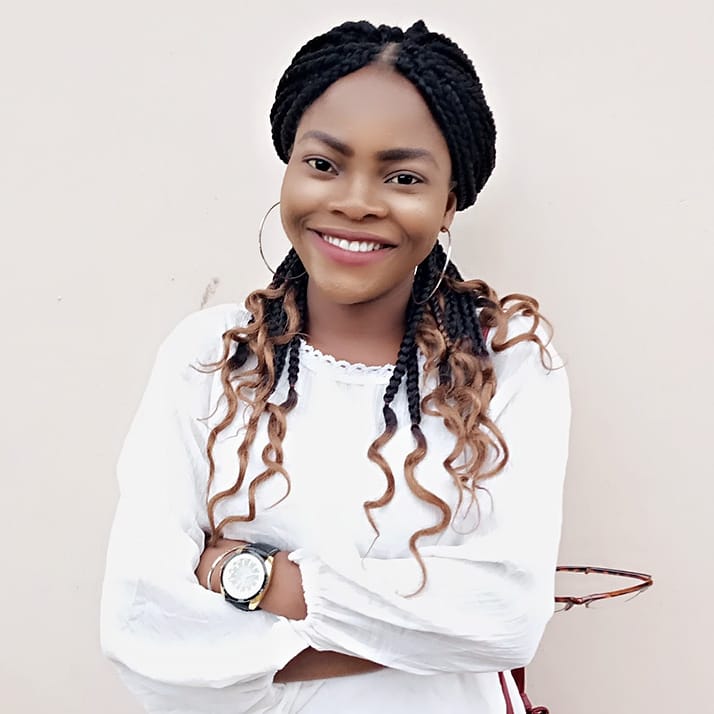 Life is in stages. Every stage requires time, patience, commitment, hard work and determination. The beginning of every stage is not always easy and exciting but it is always demanding(afterall, nothing good comes easy). 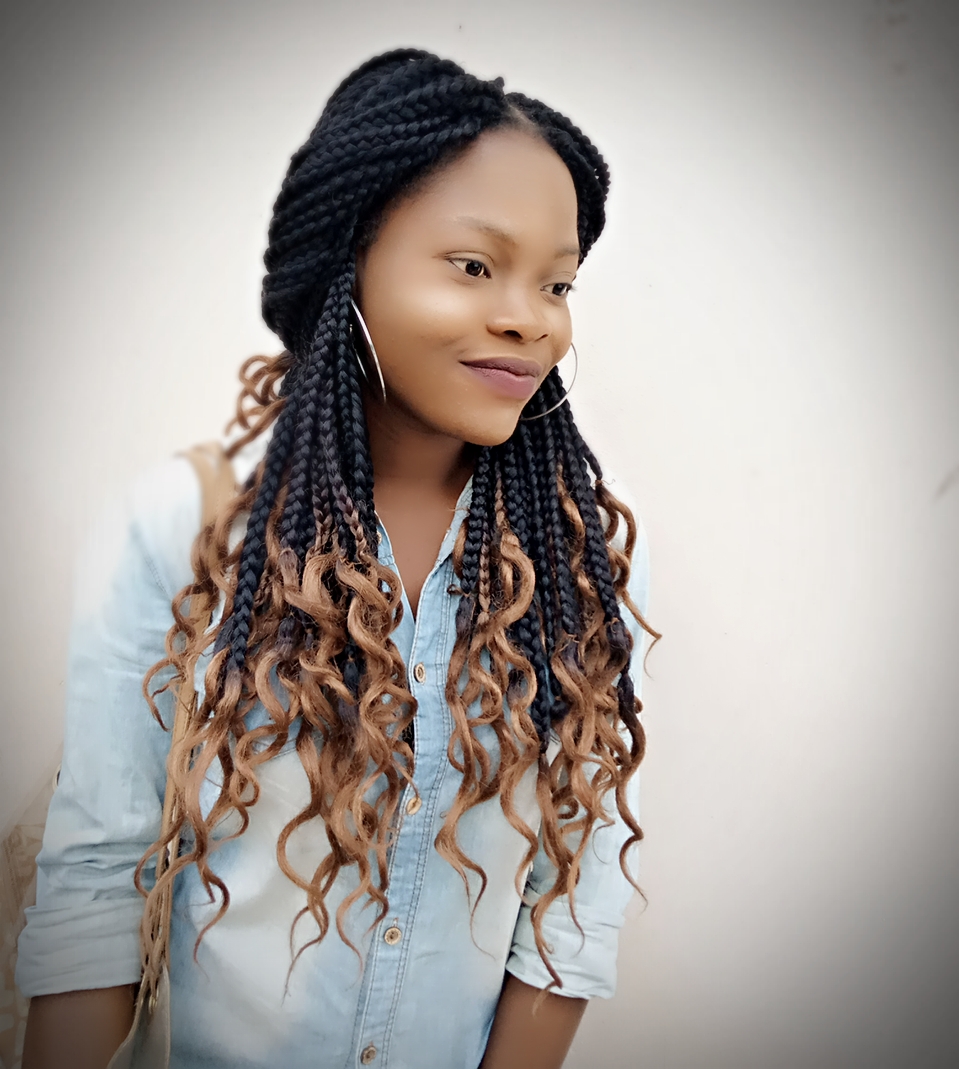 Your end can be greater than your beginning!!

Many people most times feel that they are of no good simply because their first attempt did not go as plan. Often, they compare themselves to many others who may have past that stage Of their life. Both consciously and unconsciously they admire them and may inadvertently wish they are them.

Frequently, they forget that the people they so much admire now were once in their shoes, they have also been told "No", "you are not getting it", you're not good enough countless times. Regardless of all these, they Pushed on.

It is germane to establish here, that there are stages in life. To attain the height, you must have to start from the beginning. This is unarguably true because you can not build an upstair(house) without first building a downstair. It's impossible! Therefore, you must begin from the beginning.

It is true that many other persons do 'best' at their first attempt, but it shouldn't be enough reason to criticise your effort. All fingers are not equal for crying out loud. They may be quick to assimilate or quick to think, they are them and you are you, one thing is certain, they sure started from somewhere( off course, there is room to improve but don't compare to kill).

Your first may not be the best, not to worry, with doggedness, you will definitely attain the best.

Inventions that have come to be known today were not just invented by their inventors at the first attempt. These inventors have had to do it again and again for them to get it right. Why then have you refuse to try again? People may have called you blocked head, dumb ass or no good. These insults may be from those who you have expected to encourage you and for that reason you conclude within yourself that there is no hope for you.

Come on, you are better than that. Most great men and women who have become reference (positively) in our world today, are those who have been rejected not only by their world- friends, teachers, class mates, wives, husbands, but also by those who brought them into this world (parents). These great men and women have most times been ostracized by their society. Yet, they refused to think less of themselves, they refuse to shut the door of optimism against themselves. In fact, they grew more in love with their vision and dreams. They had to pursue even more harder.

Don't categorize your first attempt as a failure, rather consider it to be a starting point. You may cry for not getting it right but don't cry for long because you still have a lot to do. There is no law that says you must get it at the first attempt.

A child who started learning how to walk, never gets it right on the first day, severally, he or she falls down but gets up again. This is how it should be. Don't get offended at yourselves for failing to get it right. Most of these children when they fall, while trying to walk, laugh instead of crying and stand up again. Why not borrow a leaf from them, instead of grumbling or feeling disappointed. Before you know it, the child begins to walk around /about, refusing anyone to carry him or her.

To this end, there is always a first time in doing anything at all. Thus, don't always allow your beginning to determine your end, you can improve!

Cite This Article As: Ovbokhan Okuonghae. "Brace up and move on ." International Youth Journal, 19. November 2019.