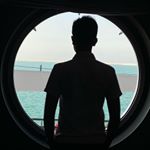 There has been a recent surgency of income-equality activists that are vying for equality, in education, healthcare and income for the poor, and it would seem to indicate that there is real change is societal structure. There is strong indication that the quantity of charitable donations has increased over at twelve-year span, as the number of charities stay relatively the same, ⁽¹⁾ but the rate of poverty has stayed relatively the same over two decades ⁽²⁾ This suggests that the current systems to combat poverty, endemic healthcare an educational barriers does not seem to have the effect that activists would like to observe, and that the approaches that would wield worthy results are being swept under the political rug. 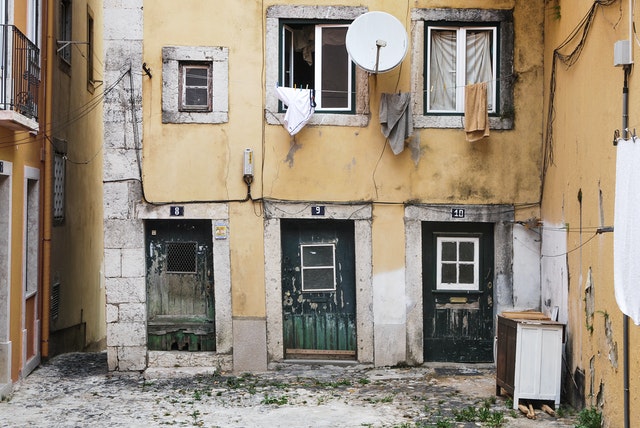 “We will give 99% of our Facebook shares -- currently about $45 billion -- during our lives to advance this mission” – Mark Zuckerberg, Founder of Facebook. It is endearing to hear stories like this, where we here true acts of kindness and heroism, but in these fleeting moments of compassion, we evidently seem to forget the reasons as to why an individual was placed in that situation. We, as a society, feel it is beneficial to help as many people as possible at once, through systems such as foodbanks or online funding pages such as GoFundMe. These systems require a lot of input from individuals that have responsibilities outside of helping those who need help, which, understandably, drives them to abandon them all together. This is on no fault of their own, as when you constantly give into a system that seems to still needs more, it is futile for many people to continue. However, the main takeaway from this observation is that the system is not working. At all.

WHY DOESN’T THIS HELP THE POOR

Put simply, it is because we don’t know what the poor need to survive, and it varies from individual to individual. Food banks are a prime example of this. Food Banks have been described as a “short-term band aid” ⁽³⁾ to the food crisis. This is because people do not know what to donate, and to transport perishables is virtually unfeasible, resulting in canned food, which is unhealthy, with direct, linear correlations with high blood pressure and the dietary salt found in canned food. ⁽⁴⁾ Moreover, people donating to a food bank believe that their job in helping those in poverty, and do not seem to question how to permanently get them out of poverty. It is essential that we do help the poor in focusing on not what’s on the table but on how they are going to pull themselves out of poverty, but we should also give them a way to leave poverty.

Another prime example is beggary. We believe that by giving money to those who need it most is the best way to actually help them, but there is evidence in the contrary. Out of pocket lending is dynamic from day to day, which is not a stable income for the poor to rely on. This, again, is reliant on the trust system, and, if an individual is entirely reliant on it, could mean that those in poverty can go hungry. There has been a relative increase in homelessness ⁽⁵⁾ and are on trend to keep going up, and it would allude to more people begging for money, and yet we still seem to inhibit the same amount of hostility towards them.

HOW WE CAN ACTUALLY HELP THE POOR

To help the poor mainly revolves around having strong institution that help remove people from poverty, ideally as soon as possible. The difference between these and helping an individual is that these ensure universal help, and doesn’t involve an individual – which can change opinions – and focuses on legislation and low.

Possible institutions include those that support...

1.    The introduction of education to those who lack a basic education

 Education is an inalienable human right that many lack, and also is a large contributing factor to ensuring that a person in poverty can ensure that they live in a sustainable household that improves quality of life ⁽⁶⁾, and promotes the economy

2.    The introduction of affordable housing and subsidies

 Housing and shelter are a basic human necessity that ensures that they can focus on improving their life. It also improves the mental health of those ⁽⁷⁾ who are currently homeless, making them able-minded workers.

3.    The introduction of free healthcare for all citizens/residents.

 Healthcare and medical ailments are one of the biggest contributors to debt in the US, with 18% of national debt spent on it. Therefore, free or subsidized healthcare should be present to pull people out of poverty.

These all ensure that the poor can support themselves and move themselves into a place that is more comfortable for them.

The poverty rate has stayed relativity stayed the same despite the increasing of charitable donations. This elucidates the motion that stronger institutions need to stand to ensure a safety net for the poor to move upwards in the social classes so that they can support themselves and benefit society. These systems are set in place so that the poor can be accountable for themselves, and not the public, and will cause a mass migration of the poor into knowledge-based jobs.

Cite This Article As: Lesath Samarakone. "Better ways to help the poor." International Youth Journal, 25. May 2020.