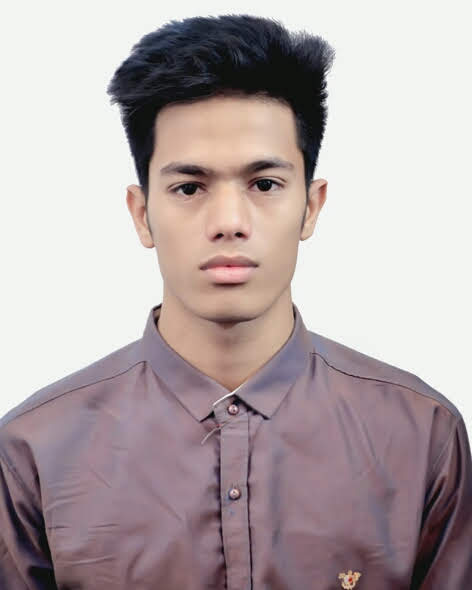 Bangabandhu and Bangladesh are two words but one name. One cannot imagine without other. Bangabandhu was the symbol of our Independence and national hero. There is no substitute for a parental role in the birth of a child, and there is no alternative to Bangabandhu in Bangladesh. 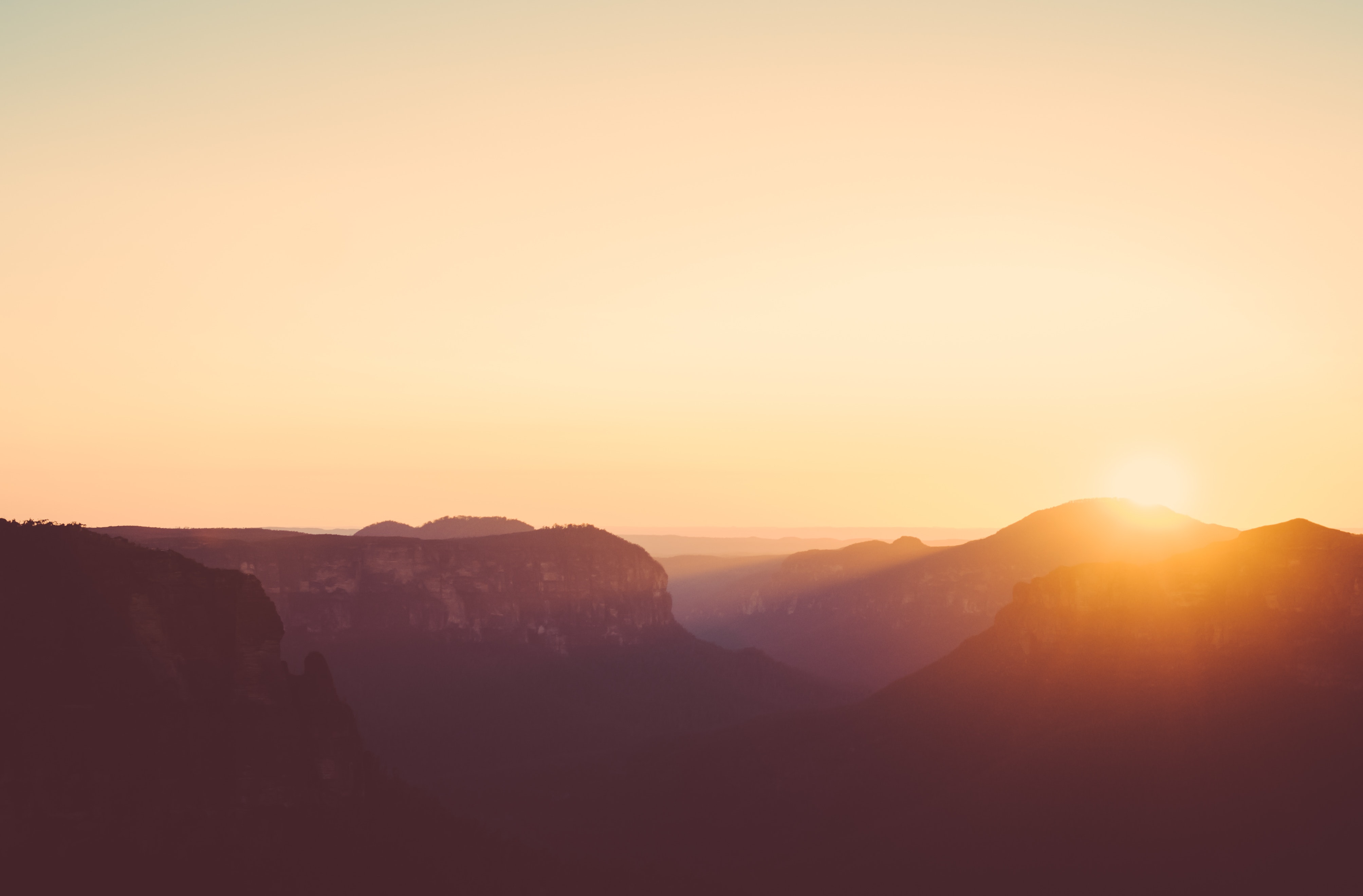 The contribution of Bangabandhu Sheikh Mujib and his Political life: on June 23rd, when Nabab Sirajuddula was defeated in the plains of Palashi, the Sun of Bengal's Independence was set down. Indian Sub-continent or Bengali people did so many different movements and struggles to get themselves back as an independent nation.

Finally, it was successful for the breakthrough efforts of Bangabandhu Sheikh Mujibur Rahman. On 17 March 1920, the great historian Bangabandhu Sheikh Mujibur Rahman was born at Tungipara in Gopalganj district. In 1938, then the Prime Minister of Bengal Sher-e-Bangla visited the Gopalganj subdivision. In the presence of Sher-e-Bangla A.K Fazlul Haque and food Minister Hussain Shaheed Shurawardy, he drawing their attention to stop the water from the roof of his school.

Then they could realize that he is going to emerge in the fate of Bengal as a new creature, a new comet. Since then, his rise and fall in the stage of politics are all about history. After the partition of India and Pakistan, youth leader Sheikh Mujib founded the students league on 4 January 1948. His talent and the motivation of working for the people took the movement of the rights of the bangles people as the final form of Independence.

When he gave his speech as a member of the East Pakistan parliament, he never used to say East Pakistan - He used to say East Bengal. He spent most of the time in his life in the prison for demanding the rights of the deprived people of Bengal. Student Sheikh Mujib played an important role in the language movement of 1952. With the six for point of 1966, he made the liberation struggle of Bengal more vigorous. Under the intrinsic intent of six point, Ayub-Butto called Mujib as separatist. Sheikh Mujib also knew "they will not agree to the six-point, and then six-point will become one clause." In this way, the election started in 1970, Bangabandhu got the majority of 167 out of 169 seats in East Pakistan. In addition, to the support of 98% of the people of East Pakistan in various National and Provincial elections the Awami league and Sheikh Mujib became the only spokesperson of the people of East Pakistan.

But when the West Pakistani regime didn't transfer power when the Bengalis didn't get the responsibility of controlling the self-control of Bengalis when the session of the National Assembly was postponed, the people came down on the streets, Bangladesh started going under the instructions of Bangabandhu. In the presence of 10 million people on 7 March 19 71, Bangabandhu delivered his speech at the Racecourse Field,"this struggle is for our freedom, this struggle is for our Independence." The sharp-sighted person explicitly mentions that freedom is needed for our liberation.

Release Means from all form of exploitation, released in economic, social and cultural fields. An independent nation can only hope for such kind of release. So, his speech encourage the whole nation with the desire of Independence. The powerful speech awakens every people of Bengal, which the Pakistani trained Army and people of anti-liberation war of this country could not stand in front of Bengalis. Through days words, "fight with the enemy whatever you have", "make every house as Fort", urged Bengali nation unite to participate in the armed liberation war.

On 15 March 1971, Bangabandhu issued 35 directives like the head of the independent country. On March 23, Bangabandhu officially hoisted the flag of Independence country at his residence. Before being arrested on March 25, declared Independence of Bangladesh. During his absence , freedom was achieved exchange for 30 lakh Martyrs and 2 lakh dignity of mothers and sisters. Finally, after 9 month at 16 December won the victory.

Despite the independence, the Pakistani forces and their foreign collaborators continued to make many plans to kill Bangabandhu. On the other hand, Bangabandhu completed the Constitution immediately after Independence. He engaged himself in the day to day development work for the war-torn country with the recognition of the world. On 15 August 1975, Bangabandhu, the father of the Bengali nation, the architect of independent Bangladesh, was brutally murdered with all of his family members.

Prime Minister Sheikh Hasina's contribution to the construction of golden Bangla dream of Bangabandhu:- Bangladesh has been promoted from LDC to developing countries. From a war-torn situation country to the present condition of the country it has a very profound history. The implementation of vision 2021 is a big achievement. It has been possible for the bold leadership of the government of Bangladesh and taking forward-looking developing strategy. As a result the overall economic growth has increased, through structural transformation, and the social progress development of the way of Bangladesh quickly.

Bangladesh has been moving towards the goal of becoming and middle income country by 2021 and become a developed prosperous country by 2041. In a very short time, Bangladesh is going to showcase the launching of Bangabandhu satellite-1. Prime Minister Sheikh Hasina's dynamic leadership made lots of things like long-term plans, MDG achievement, education, health, gender equality, agriculture, poverty reduction, export industrialization, 100 special economic zones, garments industry and so on. She done some mega projects also such as Padma bridge, support nuclear power plant, payra deep-sea port, and Dhaka metro rail.

Bangladesh has passed thousands of obstacles to come present position. The remarks of Nobel laureate Indian economist Amraty Send is relevant in this regard. According to him, Bangladesh has astonishing in some cases. Particularly, education facilities, empowerment of women, maternal and child mortality, reduction of birth rate, provision of toilets and health facilities to the poor and Children's vaccination programs are one of the main.

One of the steps taken by the government of Bangladesh to spread education in all areas is to provide free books among 100% students. In order to increased woman education from primary level to secondary level, the scholarship program has increased and Bangladesh has been ranked as one of the most Ideal countries in the world with success in healthcare. Upozila hospital has been upgraded into 50 beds. Various activities have been started from primary to secondary level to encourage woman education. Multiple steps have been taken to ensure participation of women in every level of society.

One of the world's largest national web portal has made in our country. 4G network technology has brought a new tide over the country. E-payment and mobile banking services is simple and transparent. Bangladesh is currently self-contained in food. In the whole world , only 17 genetically engineered sequence of plants have been done, in which Dr. Maksud has made 3. This unique achievement has made people of Bangladesh proud. Sheikh Hasina had established a unique example that is establishment of expatriate welfare bank in 7 divisional cities of the country.

Bangladesh has made significant achievement in the Power sector. New power connections have been provided to 35 lakh subscribers and 65 new power plant have been built. Besides, for the social safety of the poor, various allowances have been greatly increased also expanded such as old allowances, widows, husband abounded and miserable female allowances, and maternal allowances. When the global economy was in disaster Bangladesh was able to sustain national growth rate by more than 6 percent by various stimulus packages and policy support.

Great people never die. They live by their actions in people's heart. Bangabandhu is one of the heroic names in the history. He was - he is -he will be. He is the part and parcel of our thoughts- consciousness and every activity. Our national spirit was exposed by his super Human leadership.

As long as the Padma-Meghna- Gauri- Yamuna is flowing in the rows. By that time your name will remain Sheikh Mujibur Rahman.