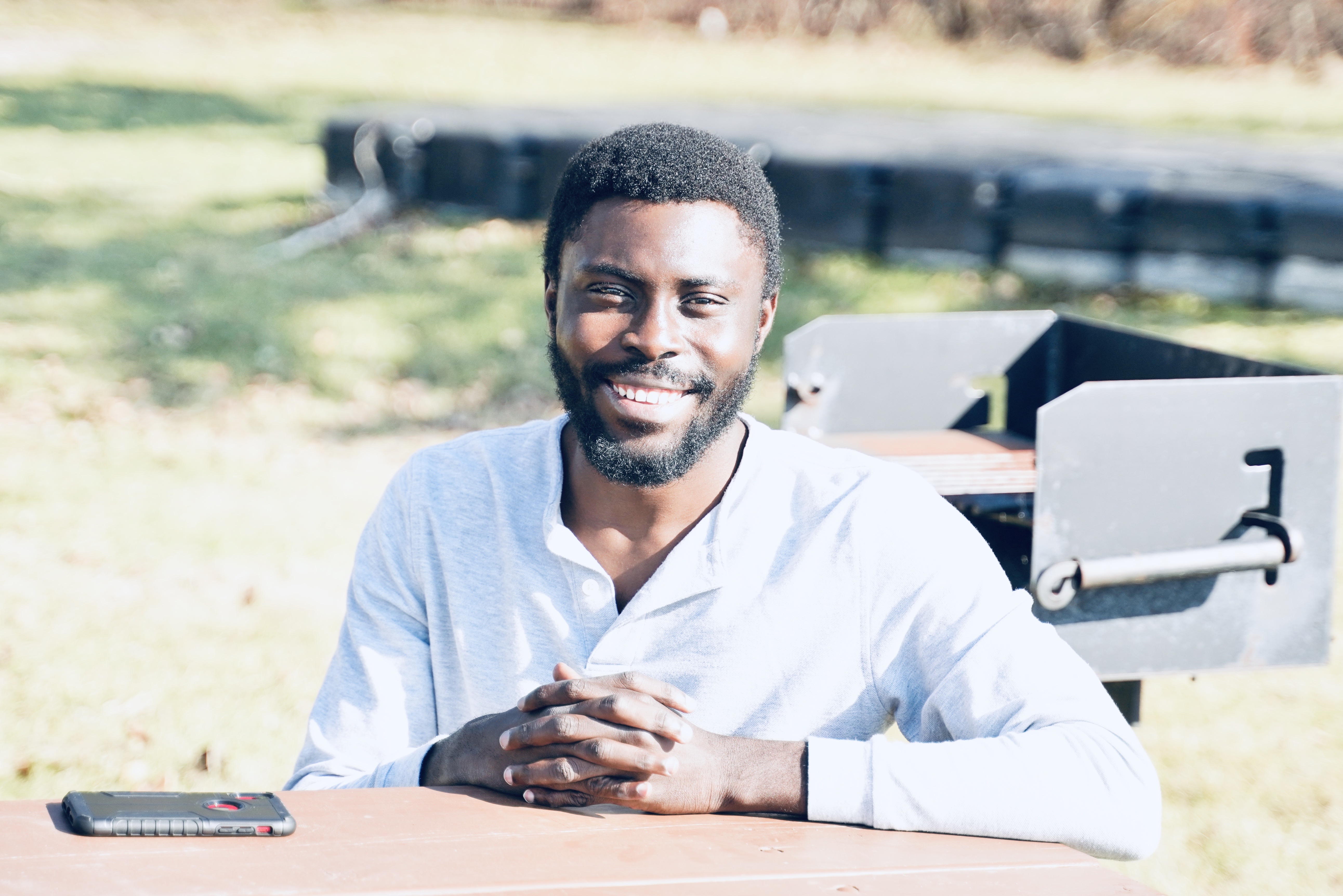 As a devoted young African, with an insatiable desire and perpetual drive for the prosperity of the African people, I regularly dream about our status in the world and our common destiny as one people. 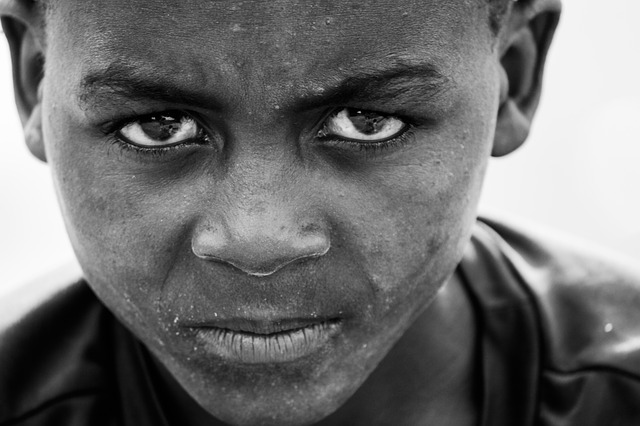 To a young African boy, a dream represents an enemy, an upset to the “powers that be”. Nevertheless, the boy has the right to dream and my dream for my future is to pursue graduate studies in Economics and contribute to the development of my country, Ghana. I need dreams because I know that as human beings, not only can we dream our future but we can also grow great by our dreams. Fortunately for me and my countrymen, Ghana has seen a very peaceful and prosperous fourth republic. So, my dream for my country is that it should continue to be peaceful, prosperous and serve as the beacon of hope for Africa.

My future is only my dreams, of course, but my dreams for my future is unachievable if my continent remains a place of uncertainty, with no assurance of a better tomorrow. My dreams for Africa is not an Africa that should have one government or one currency or one language but an Africa that is self-reliant. A self–reliant Africa which accommodates everyone, where local talents and skills are promoted and valued and where there is good drinking water, sustainable electricity, good roads, quality education, good and accessible healthcare facilities among others. An Africa which uses its own resources to alleviate the poverty of its people and provides them the basic necessities of life.

The African continent is one of many opportunities. However, it is filled with a lot of hungry persons; people who are yet to enjoy at least three meals a day in their lifetime. My dream is to see these people assured a decent meal everyday through their own efforts. Think of the people who were born or are born in war-torn Africa countries, those who were orphaned or are orphaned at birth, and those who were amputated or are amputated even before they learn to walk, those people who are disadvantaged right at the start of life. How will they survive? These are our people too, they are part of us. The future of Africa is its people. Without its people, there is no tomorrow for Africa. A self-reliant Africa will take care of its poor and most desperate people.

Imagine an Africa without wars or conflicts? My dream for a conflict-free Africa is astounding. I see children all over the Africa continent, with no memories of the loss of a parent or sibling in war, smiling and singing joyous songs. An African continent where tribes have no hatred towards each other and people concerned about the problems of their neighbours. I dream of an Africa where school children go to school with no worries of being kidnapped. An African people with a free mind, people who will never know the frightening sound of a machine gun or suffer the consequences of a nuclear bomb. I dream of an Africa where people protect and respect the values of the human spirit such as freedom and rule of law. Should we kill each other because of political power? No, I don't think so.

My dreams for my personal future matters to me but my dreams for the world is also equally important. And frankly, there is nothing to do than to dream about what the future holds for the world. But, I dream of a world where each and every one of us sees ourselves as created equal by God. A world free of segregation and discrimination where everybody is treated with dignity no matter what their circumstances. A world where diversity is recognized and embraced with people afforded equal opportunities, unhampered by prejudice or artificial barriers.

Yes, I am a dreamer. But then my dreams for the world I long for will come true for I dream not by night but by day. And I see it now. I see my country continuing to be peaceful and prosperous. I see Africa growing into a self-reliant and conflict-free Africa. I see people in this world treating each individual as equals and I see a world ridding itself free of the loss of lives and the destruction of property brought about by war, terrorism and violence. I, as a young person, own the future. And I wholeheartedly agree, that tomorrow is all about how, and not about when. Someone might think, “He is just dreaming”, but I am not alone. Boys and girls of my generation are all dreaming like me. And we know that, the future is a matter of dreams and vision, not a matter of time.