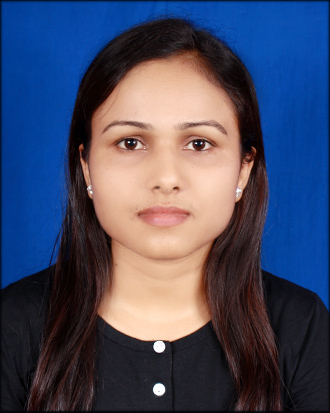 The history of human civilization started with development in Agriculture. Agriculture provides food, raw materials and employment opportunities to very large percentage of population. No matter, how much we get sophisticated, we can’t ignore the importance of agriculture. 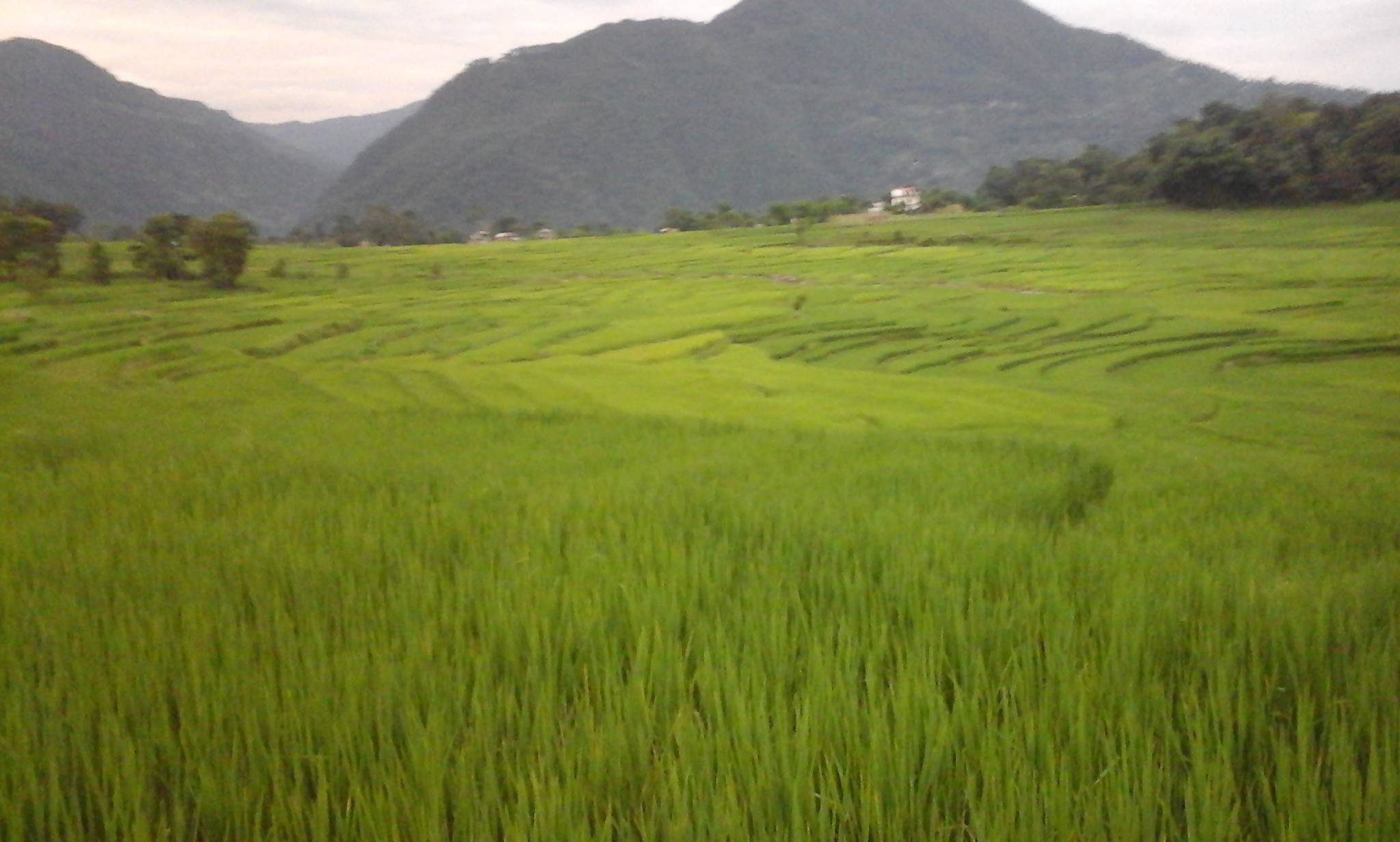 The ever increasing population pressure has increased food requirement. The traditional way of farming is not meeting the demand of large population, as small change in weather pattern or incidence of certain disease or pest destroys all crops which lead to famine and hunger. In order to meet food requirement of large population encroachment of forest lands for agricultural use has increased which is a major cause of environment degradation. Moreover, to maintain food security without expansion in land and resources the modern high input technology is in use.

The modern technology initiated in late 1960s by Norman Borlaug, save over a billion people from starvation by development of high-yielding variety of grains. The development of high yielding variety of grains, improvement of farming practices, irrigation facilities and use of synthetic fertilizers and pesticides brought green revolution. That modern agriculture technology increased crop production to double and met the need of growing population. However, the modern agriculture system and livestock farming has caused agriculture pollution leading to several environment hazards. The environment degradation, global warming and climate change are consequences of agriculture pollution. The agriculture pollution refers to contamination of environment in solid, liquid or gaseous form by the Intermixing of harmful substances produced from farming system. The environment pollution and climate change has always been a major issue all around the globe. The major greenhouse gas responsible for global warming and climate change is taken as carbon dioxide emitted from burning of fossil fuel and from industries. But, Rice fields and wetland agriculture are important sources of methane gas emission. The emission of methane is 21 times and nitrous oxides 310 times more damaging greenhouse gasses than CO2. Moreover, agriculture pollution contributes up to 20% in green house gases emission. Livestock slurries, manures and compost also produce the methane gas during their decomposition process. Since, agriculture produces the largest amount of methane and nitrous oxide; such agriculture system may lead to severe climatic problems. Unless we change our way of food production system, it is going to be very difficult to deal with climate change.

Out of total application of Nitrate fertilizer only a fraction of Nitrogen is used by plant and rest of all is lost either by volatilization, leaching or surface runoff .The leaching and infiltration of Nitrates and phosphate fertilizers causes groundwater pollution and its runoff in to water bodies’ results in eutrophication. Eutrophication is the enrichment of a water bodies with nutrients that induces growth of aquatic plants resulting in depletion of oxygen content of water body which is a great threat to aquatic animals. It has been reported that agriculture is the third largest source of river and lake pollution. Though the use of fertilizers caused economical benefits it has caused significant environmental losses. Apart from fertilizers, chemical pesticides applied in fields have polluted the land resources. The over use of pesticides in agriculture lands has increased accumulation of toxic metals like cadmium, lead, mercury in soil as well as in crops. The regular consumption of such crops can cause several health risks. Genetically modified crops (GMO) are also found to be causing environmental risks in European and American countries but it’s not a problem in Nepal as GMO has not been introduced yet. Sustainable agriculture is the perfectway of farming to minimize environmental risks. As it is socially acceptable, economically feasible and ecologically viable form of Agriculture. It’s the right time to show our concern in sustainable agriculture development and assist the farmers in carrying out it. The government should provide support and service to the farmers involved in Organic agriculture and sustainable agriculture system in the countries all over the world to solve the problem of food security and climate change.