The Oyo state government has continued work at the abandoned road project in idi-Ape- Iwo road area of Ibadanl, two days after IYJ published a report on the health effect of the dusty road on the people. 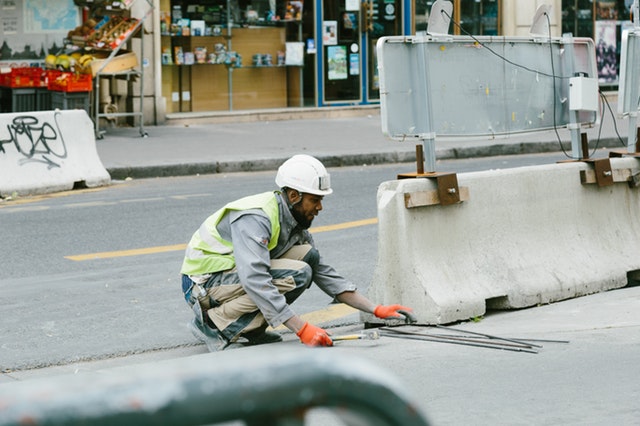 The report published on April 9 also exposed the effect the dusty atmosphere had on businesses with relevant interviews with residents and business owners.

Recall that the dualization of the Idi-Ape – Basorun – Akobo – Odogbo Barracks Junction Road (Ibadan) awarded to ENL construction company is one of the 13 uncompleted road circular project abandoned for months.

This reporter gathered that the construction company stopped wetting the dusty road November last year. As a result, the residents of Idi-Ape and Akobo live in dust which is evident on the streets, floors of their rooms, furniture and house paintings.

While a medical expert explained the health hazards of daily inhaling of dust, a human right activist who spoke with our reporter condemned the state government’s negligence and urged the state to ensure the completion of the project.

Also, the state commissioner for information, Toye Arulogun, after repeated calls and reminder messages sent, promised that the relevant Ministries, Departments and Agencies in the state, will look in to it.

Meanwhile, residents who spoke with this reporter on telephone confirmed that the construction company has resumed work on the project.

Folake Lawal, a business owner, expressed her excitement about the resumption of the construction exercise in a chat with IYJ. “They’ve resumed work at Idi-Ape, Best Way, Iwo road. We, at the above-mentioned locations, are really grateful for your help,” She tweeted.

Pictures and videos from multiple sources, however, confirmed the latest development as the dusty road now has tar on it.