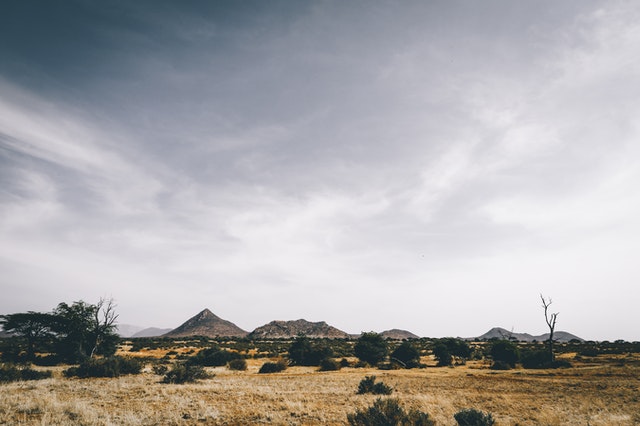 “Life is Valued Not Weapon”

As an Afghan I’m writing this article with broken heart bearing the shame of what happened to a great soul who had left his dear family and loved ones behind in Japan to ease lives for desperate Afghans.

Dedicated Physician, Dr. Tetsue Nakamura, arrived in Afghanistan in 1980s when the country was under Soviet Union invasion and continued treating the wounds sustaining Afghans from post-Soviet Union invasion murderous civil war. Upon he learned about the wider dimensions of challenges taking tolls on Afghans’ lives, he shed his doctor coat started seeking fundamental ways for countering situation proportionately.

He was well aware of the severe drought as an immediate challenge harshly harming lives in Afghanistan. Through employing ancient techniques, he had witnessed in Japan he resorted constructing water canal drawing water from Kunar river to irrigate wide range of arid lands in eastern Nangarhar province densely populated by families with no source of income but farming. His proper way of interaction with locals and people from working class, distinguished him to the communities in Afghanistan, he would be called Kaka Murad equivalent to ‘uncle Nakamura’.

Nonetheless due to notorious war and conflicts Afghans have been prone to the hell of loss for decades, but sake of his dedication and good will, Dr. Nakamura’s demise fell extremely heavy on Afghans’ shoulders.

By watching the documentary produced by NHK World-Japan about his activities and engagement with locals in Afghanistan, everyone could see him as a true leader showing up as a gentle van in the field unlike of many those who prefer sitting behind desk breathing air-condition.

As a traditional society Afghans are deemed highly restricted into following ideological and sectarian leaders, but reactions flowed from the people from all walks of life into sad passing of Dr. Nakamura resounded a different message of thinking about values, hard work, bringing prosperity and humanity.

As a journalist who has been closely in touched with flowing news stories of sorrow and pain in Afghanistan, the anger and frustration I witnessed towards his death were unprecedented among the public in all over the country.

While my nation as nations in rest of the world highly deserve living in peace, but working for making a change in current situation in life of Afghans is in need of giant heart the one Dr. Nakamura owned.

Afghans firmly believe the sweat shed Dr. Nakamura for shaping a better life for thousands of Afghans is unaffordable for many of their fellow Afghans who have been tasked for. The way that Dr. Nakamura walked through voices a great message to the human beings around the globe that deference of color, race, religion and distance cannot disperse mankind from its congener. Dr. Nakamura taught the world lesson of love, pure humanity and the share auspicious values which human of 21th century is desperately required stick to.

By hiring this opportunity I’d like to echo a massage to my fellow Afghans too, through following his way of thinking towards Afghanistan and bringing a better life to the people of this country, let’s keep Dr. Nakamura’s determination, loyalty and commitment as our lifetime exemplar.

To dictate the raptures of love and humanity in our kids and young generation, portraying Dr. Nakamura’s hard work and efforts- he put out for betterment of lives -via making a film is the way which could serve the wish he had for Afghans.