ISRO (Indian Space Research Organisation) is the official space agency of India. Recently, ISRO launched the Chandrayan 2 which is bound to be a successful mission and is one of the biggest space exploration missions in ISRO’s history. Another famous and one of the biggest missions that defined the brilliance of ISRO was the Mars Orbiter Mission (MOM). 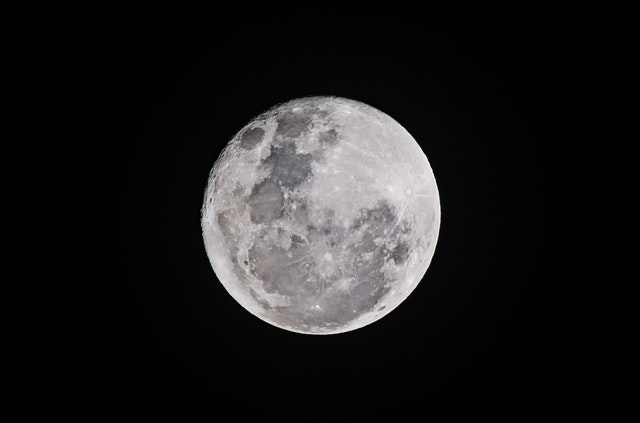 The goal of the mission was to orbit a satellite called the ‘Mangalyan’ around planet Mars. ‘Mangalyan’ was launched on November 5th, 2013 and has been orbiting planet Mars since September 4th, 2014. The mission was successful and proved to be a name-maker for ISRO in the whole world. Not only was the mission revolutionary, but a lot of people got motivation from ISRO as they accomplished the mission in their first attempt and with a budget much less than that of NASA’s Mars mission (the Mars rover one).

However, not many people know about the struggles of scientists, engineers, and technicians involved in the Mars Orbiter Mission. They had to work extra hard due to limited fundings and a then insufficient budget for a mission that grand. The real story of the Mars Orbiter Mission has now been released for the world to see with the latest Bollywood movie ‘Mission Mangal’ (Translation: Mission Mars) starring Akshay Kumar, Vidya Balan, Sonakshi Sinha, and many greats of the Indian Cinema Industry.

The movie was released on August 15th, 2019 (Indian Independence Day) and has since proved to be a blockbuster hit by portraying the real-life story of the events of the Mars Orbiter Mission and the struggles and challenges faced by the people involved. Although the characters are fictional, the story is real and does a great job in portraying the triumph of the Mars Orbiter Mission team over the challenging mission.

I won’t get into the story because the movie is a must-watch. The thing that we need to grab on is the sheer motivation and inspiration that we can draw from the story. The budget of the mission was only ₹400 crore (approximately $56 Million). The budget might not seem less to us but when compared to the budget of NASA’s Mars mission ($703 Million), it’s clear why ISRO has to face numerous challenges.

The team involved in the mission really had to face a lot of challenges because of the low budget and insufficient fundings. In spite of all this, the team of the Mars Orbiter Mission made the “impossible” happen on November 5th, 2013. The mission proved to be successful and made it possible for ISRO to commence their research on Mars.

The main reasons for the success of this mission are pure hard work, sheer determination, and the undying zeal to achieve a goal that is considered unachievable by many. And that’s exactly what we must learn from the whole team of the Mars Orbiter Mission. ‘Mission Mangal’ is a brilliant movie and it beautifully portrays the inspirational and motivational story of the Mars Orbiter Mission team.

We can all learn a lot from each and every member of the Mars Orbiter Mission team.

If we apply these simple principles to our lives, nothing will be impossible. We just need to find our passion and then give each and every inch of our heart, body, and mind to achieve a goal based on that passion.