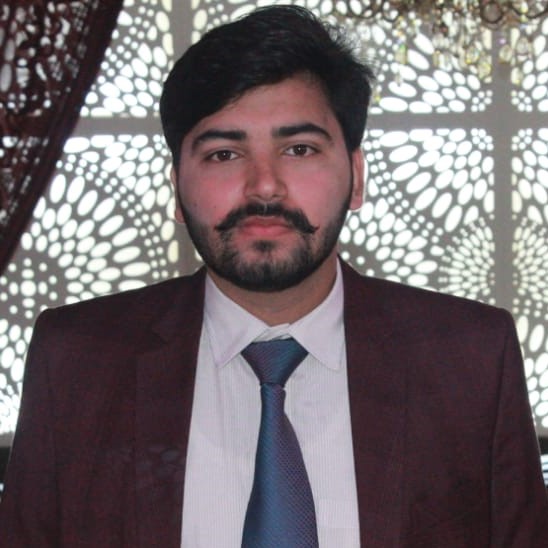 Actors and singers having a global fan-following is a norm but if a film-maker is popular in the public domain, there is something to ponder here. Well, it is true for the British-American Hollywood director/producer Christopher Nolan who is among the most acclaimed and influential filmmakers of the 21st century. 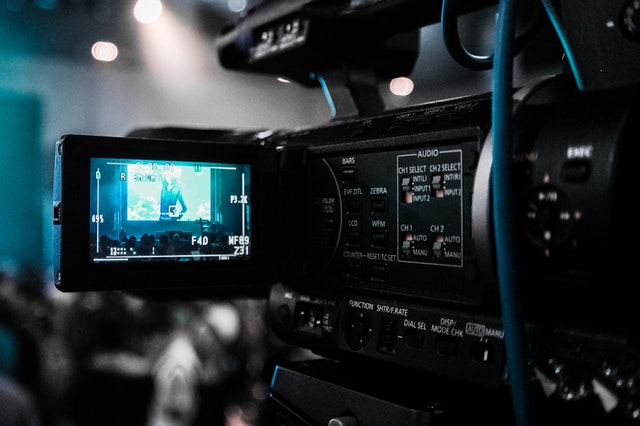 This 30th July marked Christopher Nolan’s 48th birthday. This year will also accomplish his twenty years as a remarkable Hollywood director. The kick start to his career was his 1998’s self-budgeted and self-funded film “Following”.

This black and white film was made unlike all the traditional methods of film-making. The cast which was Nolan’s personal friends came every Saturday to shoot the scenes assigned to them and brought their own lunch with them. The film took over a year to accomplish and then was rejected by the Britain authorities to be premiered. Nolan had to turn towards the U.S where he got the license to release his film at a festival.

The next work that came out was “Memento”, a movie that was later copied by Bollywood(as usual) by the name “Ghajni”. After that, it was a series of a masterpieces one followed by another.
The “Insomnia” (2002) and “Prestige” (2006), each one of them increased the audiences’ expectations for Nolan’s upcoming crafts.

Still, the huge chunk of comic book readers were missing from the list of fans Nolan’s had.
Then came out “The Dark Knight” (trilogy), which in some way vindicated his career. This superhero series somehow influenced every other comic book movie coming after it.

By the way, this year also marked the 10th anniversary of the afore mentioned Nolan’s masterpiece “The Dark Knight”. It is the only movie I can remember in which the man who was portrayed as a villain had an impact that was even greater than the hero of that movie. Heath Ledger who played the captivating role of the “Joker”, appeared in the film posthumously and that is also one of the reasons why his name reverberates even today. The “Joker” was a character introduced in the Hollywood by Nolan as an individual who was in severe love with chaos and anarchy.

Nonetheless, this was the best superhero trilogy ever produced in Hollywood.
In 2010, Nolan came out with an idea in the form of a film called “Inception”. Featuring Leonardo DiCaprio, this movie takes the audiences into a roller-coaster drive of the world of imaginations. A new genre must be introduced to categorize this movie as it does not fit in the predefined brackets. The simplest explanation to this film can be “a dream within a dream”.

The next one in the row was “Interstellar” released in 2014. This movie was truly a gift for the physics lovers. Apparently, it seems to be a science-fiction but if you look at its genre, it’s not. Precisely because of the film’s compatibility and adaptability with modern science and scientific concepts. The man who dealt with the scientific matters of the epic was “Kip Thorne”, who was awarded the Nobel prize in physics later in 2017. The screenplay was written by Nolan along with his brother and took over four years to complete. Despite being a box office success, the film was also praised by the scientific community for its depiction of worm holes and black holes.

The latest release by Nolan is “Dunkirk” (2017). Although there were many attempts in the past to portray that typical war scene to the extent that a movie by the name “Operation Dunkirk” was released in the same year and on the same plot as of Nolan’s “Dunkirk” but he knew how to do it differently. The movie was written, directed and co-produced by Nolan along with his wife Emma Thomas. It is the highest grossing WWII film of all time and is also praised for its historical accuracy.

As a stalwart follower of Christopher Nolan’s work, I can only wish that the best of Nolan has yet to come. However, his career has been an enthralling one for our generation. This journey also strengthens our faith in the old entrepreneurial lesson, “Think big, Start small”.