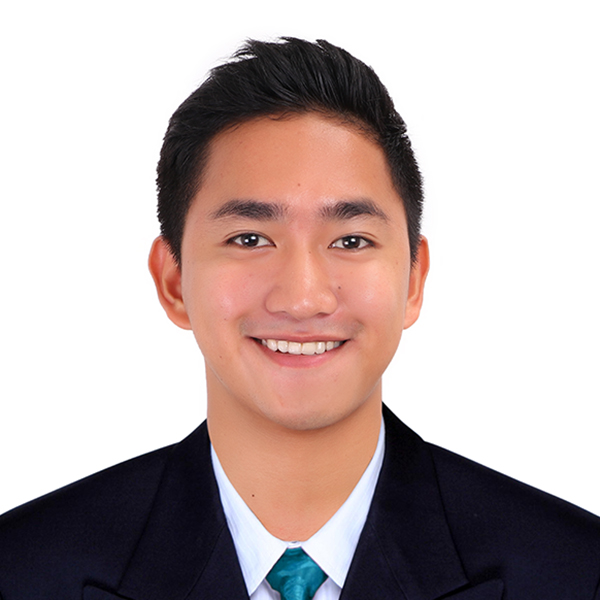 It may seem common, since there are a lot of individuals who share the same lives but it is undeniable how absurd our society has become. Wherever you are in the world right now, have you ever pictured yourself living in a place that is a lot worse than where you are now? 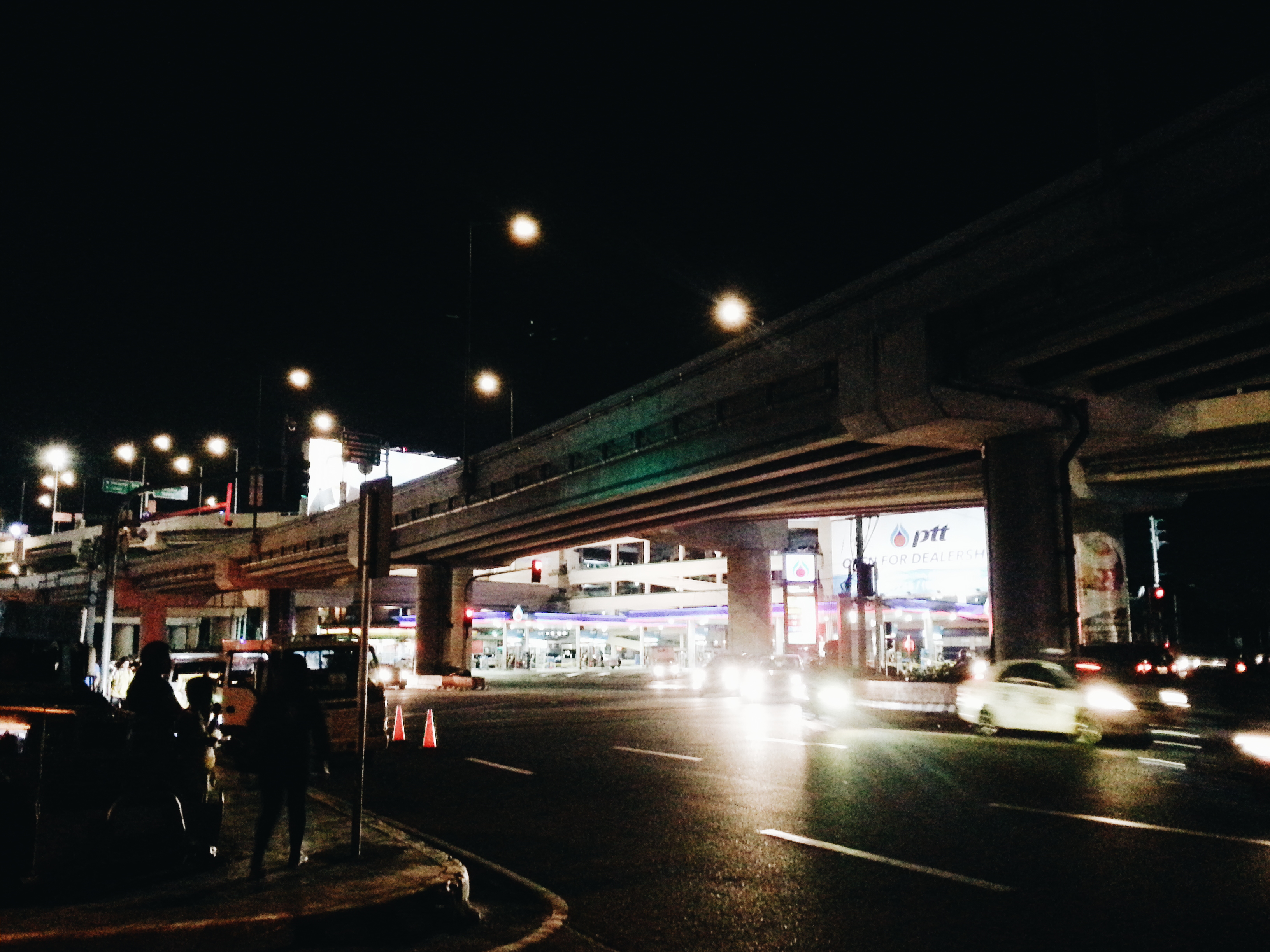 I took my internship at an airport which was located in the National Capital Region of the Philippines. I was in one of the small eateries on a crowded residency that I go to explore local food - because it’s cheaper, less hygienic, but yeah, cheaper. It was located in a typical urban area where most poor families reside, which was a few walks from the small room I was renting. I took a minute to stare the people eating with me. Most of them are here from work - stressful and tiring which pays lesser than they deserve. I look them in their eyes and wonder, did they dream the way every kid dreamed before? Are they actually capable of things they never tried to do? What if few of these people have pure talents that were never unlocked? What if they chose to do what they do now because they were deprived by this society that doesn't care about most of them? What if they were born in a different community? Would their eyes still look unsatisfied? I'm fascinated with people's dreams and the way they handle them.

I understand them. I understand if they never bothered doing what they wanted to do before. Who would even be inspired in this place? To be honest, if anyone would just notice every sounds around this place, it really is uninspiring. The sound of metal being cut near the construction site, the sudden sound of rampage of motorcycles as the lights turned green, the drilling of asphalt and cement on the highway, the stray dogs barking, the sound that the boiling oil makes when a fish is dipped into it, the television, the car honks, the sound of the china wares and utensils on the sink as the dishwasher put them on their place. I also cannot deny the fact that every time I breathe, I could inhale different foul smells. Take time to notice also the lack of aesthetics - the electric wires that are tangled to each other, the unpleasant infrastructures, houses, and streets. It seems like art doesn’t exist in this place anymore. Although you could create poems and haikus out of miseries and devastating effects of overpopulating a place. It really is a stressful environment, but no one seems to notice, except me. They are used to it, they are used to living this way.

As the scene on the television intensifies, their eyes stood still and never blinked. They were still eating but they never took a single glance on their food. Somehow they needed it. Somehow they wanted it. The way the television shows touch their hearts and make them sympathize with the scenes that comfort their daily struggles.

However, even though I admire them, I also wish them to strive harder. I wish they find the ways to make themselves better. I wish everyone would aim to make their place better, to at least clean and maintain it, to create beauty around them. I wish the youth will not give up on their dreams, no matter how impossible they think their dreams are. For this gift of life is strange, unfair and hard to handle... but also the greatest gift we have.

Cite This Article As: Aaron Jay Quitain. "A Life Shared By Many, Noticed By Few." International Youth Journal, 10. June 2018.