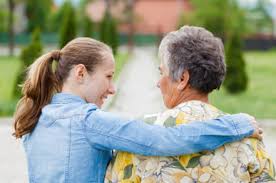 Since the adoption of the WESA and the discretion this legislation has given courts to cure deficiencies in a Will, there has been a rise in challenges to Wills by people trying to validate documents as Wills. 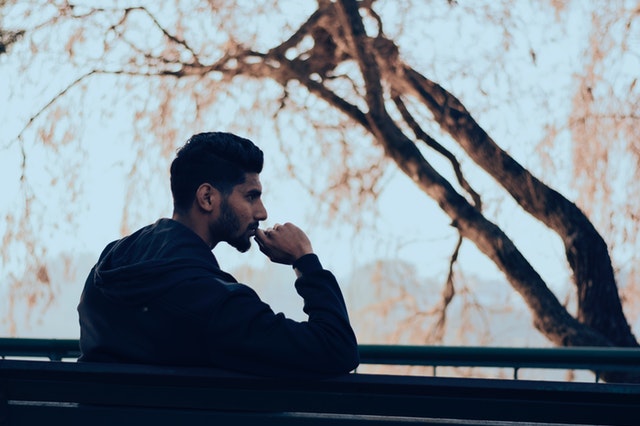 Before the Wills, Estates, and Succession Act (WESA) of British Columbia replaced the Wills Variation Act in 2014, a Will was considered valid if the courts were satisfied that the Will was in writing, had been signed by the testator (will-maker), and had been properly witnessed. While these aspects are still important, the introduction of WESA has since given the courts of British Columbia discretionary authority to cure a Will with deficiencies which would otherwise invalidate the Will, if it is deemed to clearly represent a deceased testator’s true intentions.

Consider the following scenario: Johan was married and had two adult children. Johan was also an avid sailor and had a sailboat called the Misty Morning that he treasured. Johan had a 2014 Will in place that distributed his wealth equally among his surviving wife and his two children. Three years before his passing, Johan had taken it upon himself to mentor Arthur, a young and ambitious wealth management professional whom he had hired at his private equity finance firm. Their mentorship brought them even closer as they discovered that they had a lot in common, including a passion for sailing. Arthur reminded Johan of himself in his younger and more formative years. Johan and Arthur went sailing aboard the Misty Morning every chance they would get. Johan’s wife often remarked to friends and family that she had not seen Johan so full of life in years since he started sailing again.

Johan had a sudden illness and passed away. A 2018 Will was found in his home study. The Will was signed by Johan, but only had one witness instead of the required two. The witness was a legal assistant at the firm who drafted the Will. Its terms resembled the terms of the 2014 Will except that this new document included Arthur as beneficiary of the Misty Morning as a gift upon Johan’s death. His children considered the boat an heirloom which they expected to inherit. His children challenged the validity of the newfound Will, stating that the Will was not valid, due to the lack of a second witness, and because it did not represent Johan’s wishes, to their knowledge.

The Court determined that although the 2018 Will had not been signed by Johan in the presence of two witnesses, the evidence of the relationship between Arthur and the deceased was convincing that the 2018 Will outlined the testamentary intentions of Johan. The Court considered the fact that Arthur was not a witness to the Will and that there was no evidence of undue influence on his part. The Court exercised their discretion to uphold the Will as valid and Arthur received the Misty Morning.

On application, the Court in British Columbia can use discretion to determine whether a document or writing on a Will represents:

Since the adoption of the WESA and the discretion this legislation has given courts to cure deficiencies in a Will, there has been a rise in challenges to Wills by people trying to validate documents as Wills. These may range from saved text message drafts to writings in journals and letters. It is important to understand that the more a document deviates from the standard requirements of what WESA considers a valid Will, the lower the chance that the court will deem it as proof of the deceased Testator’s testamentary intention. It is important for a Testator to understand that for her/his intentions and wishes to be followed upon their death, they have to ensure that they have a Will that leaves as little uncertainty and guesswork as possible. This will ensure that anyone who should rightfully inherit parts of the estate, does so and anyone who was not an intended beneficiary does not. Should a testator have questions on what constitutes a valid Will, or if beneficiaries contend with a Will with questionable validity, the best course of action is to seek expert legal advice. Helpforme will provide you with consultation and guidance on estate litigation in British Columbia.

Helpforme offers a free consultation and will work quickly to determine whether you have a valid claim under the law. Helpforme’s uniquely personal and empathetic client approach emphasizes guiding people through a difficult and emotional dispute and leading them through a resolution process to restore their sense of justice. The Helpforme team also assert that not all estate disputes need to involve litigation – Helpforme estate litgation lawyers are also experienced negotiators and can often find amicable solutions among beneficiaries.

As for legal fees, Helpforme, takes a personalized approach depending on each client’s situation and where possible, takes claims on a contingency basis. Helpforme’s estate litigation group focuses on assisting people in a process that is too complex to resolve on their own, while keeping their best interests in mind and adding value every step of the way.

Cite This Article As: Jeniya Jufi. "A Broken Will." International Youth Journal, 15. April 2019.